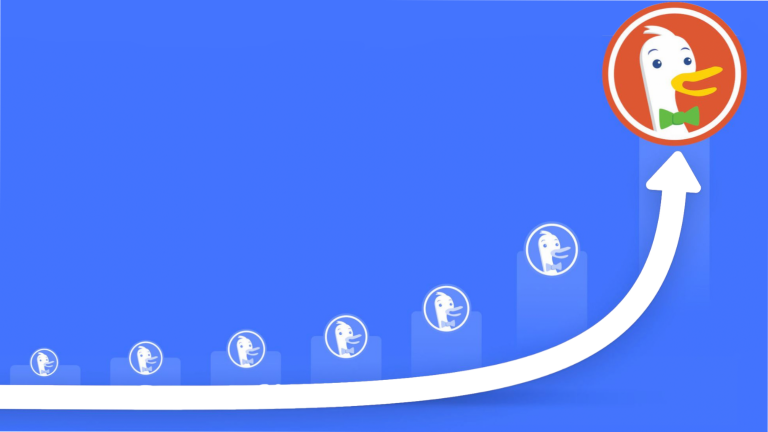 DuckDuckGo is one of the privacy-focused alternatives to Google’s massive ad business operation taking place under the guise of a search engine.

Regardless, Google Search has for years if not decades been the most widely used search tool, at least in the western world. Installed and integrated into every Android device and made default even in Google’s rival browsers, the search market is an effective monopoly that’s a very hard nut to crack.

However, DuckDuckGo is now reporting that it has seen significant growth, both in terms of numbers and market status, having had over 50 million app downloads over the last 12 months – which is said to be more than in all previous years put together.

At the same time search traffic increased 55%, and all this propelled the engine to the number two spot on mobile apps in the US, Canada, Australia, and the Netherlands.

One of DuckDuckGo’s features is not to track users, which makes it difficult to know precisely how many of them there are, but a blog post said that market share estimates, downloads, and national surveys put that number at between 70 and 100 million.

According to DuckDuckGo, this answers the question of whether people who say they care about online privacy are actually willing to do something about improving it. The conclusion is that in order for more people to take action, companies providing alternatives to dominant platforms and services need to take ease of use into account.

Those behind the family of products – the search engine, the mobile DuckDuckGo Privacy Browser that replaces Chrome and extensions for desktop versions of other browsers – believe they have this solved by bundling them into one app that is available cross-browser and cross-platform.

About to hit beta is DuckDuckGo Email Protection, which aims to improve email privacy without forcing users to switch to a different email service. Other improvements include tracker blocking for Android, expected to roll out as yet another beta during the summer, while the mobile app’s desktop version is planned by the end of 2021. According to DuckDuckGo, it will be usable as a primary browser. 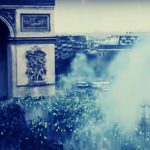 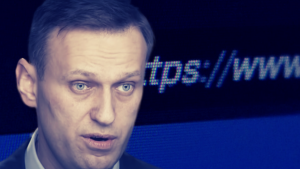