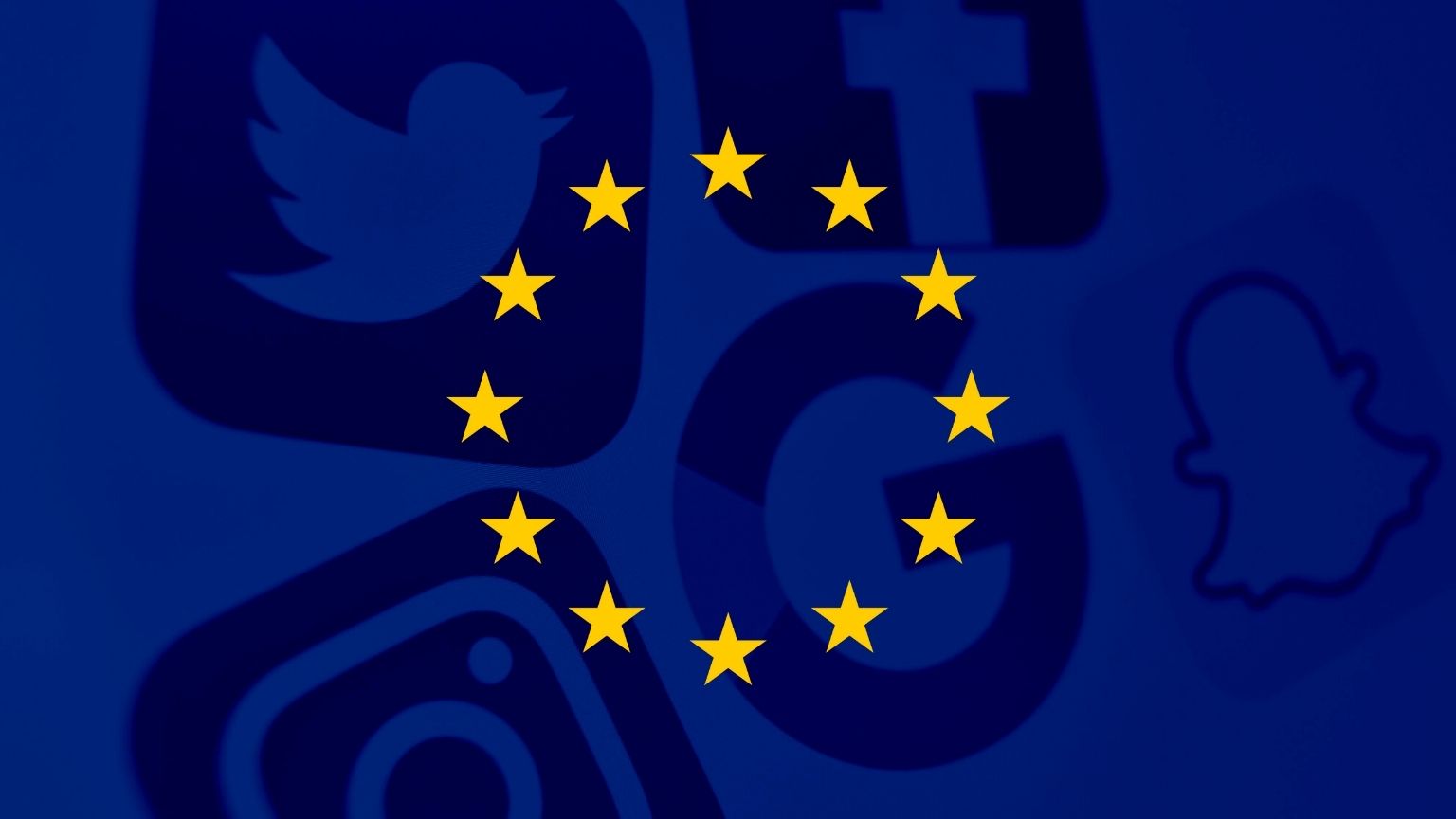 They trained for this day for a long time; particularly by quashing online dissent during the two years of Covid hell, and now the big day is here: once considered an aspirational beacon of democracy, the EU is deploying some of the most egregious-to-date acts of censorship and suppression of free speech and access to information – certainly, at least, for a Western democracy.

And once considered an innovative and exciting company that brings knowledge to the people, and along the way “do no evil” – Google – and its ilk – will be there to help make it happen.

What spurred the European Commission to act this way is the war in Ukraine, and the desire to completely silence the Russian side, by preventing citizens living in EU member countries from being able to see or hear any content other than that approved and pushed by Brussels.

The question of why this is necessary – does the EU really fear people across Europe will believe Russia? Or is this being done to set a precedent that could be “useful” in so many situations down the line?

One can only speculate (until that is banned by decree, too), but what is clear is that the EU thought the price to pay by using hard censorship and authoritarian tactics and thus undermining the very tenets of the bloc is somehow the price worth paying.

And this is what the EU has done. After first banning two Russian media outlets, RT and Sputnik, from broadcasting (which RT is challenging in court), the EU has now gone to Google to make sure that any content produced by these media companies is purged from the search engine, while social media posts “reproducing” it must get deleted.

When RT and Sputnik got banned, there was some push-back from speech advocates in Europe, but those behind the decision vigorously defended it – if at times giving away how fully aware they are of the way their actions are perceived – namely, as Orwellian.

EU’s foreign policy chief Josep Borrell (who has been “on fire” these last weeks – he just proposed imposing sanctions on people labeled as spreading misinformation) told members of the European Parliament that the EU in fact “doesn’t have ministers of truth” and dismissed the Russian outlets as not being independent media (as if all media broadcasting in the EU is “independent” and not affiliated with different states.)

He went a step further, accusing them of being “Kremlin’s weapons.” At the same time, another commissioner revealed that the plan is to keep trying to “reach the Russian people and provide them with (EU’s ) information” – effectively saying that the EU hopes to do exactly what it says it is preventing Russia from doing.

There is an email submitted to the Lumen database on March 4, sent by the European Commission and containing a government removal request. Citing a previously adopted regulation to ban RT and Sputnik, the request states that the prohibition the EU intends to impose is to be “very broad and comprehensive.”

The job of internet search services like Google here is to index results with any possible content that the EU has deemed to be “misinformation and propaganda,” as well as websites throughout the world, and delist them.

“It follows from the foregoing that by virtue of the regulation, providers of internet search services must make sure that any link to the internet sites of RT and Sputnik and any content of RT and Sputnik, including short textual descriptions, visual elements, and links to corresponding websites do not appear in the search results delivered to users located in the EU,” the EU notice sent to Google reads.

Social-media-wise, the EU wants posts made by individuals who “reproduce” RT and Sputnik content to be deleted. A reference is made repeatedly to “proportionality” – i.e., between restrictive policies and people’s right to freedom of speech.

At the end of the day, little of this has to do with the current war in the East of Europe. More likely it’s another instance of the authorities using a crisis to slip through dangerous policies that would in normal circumstances receive much more pushback. And once they know they can do it, there is a real danger they will keep doing it any time dissenting voices of various kinds need to be silent.