Facebook has said that the common trope that 12 individuals are responsible for most vaccine "misinformation" online is in itself misinformation.
Share 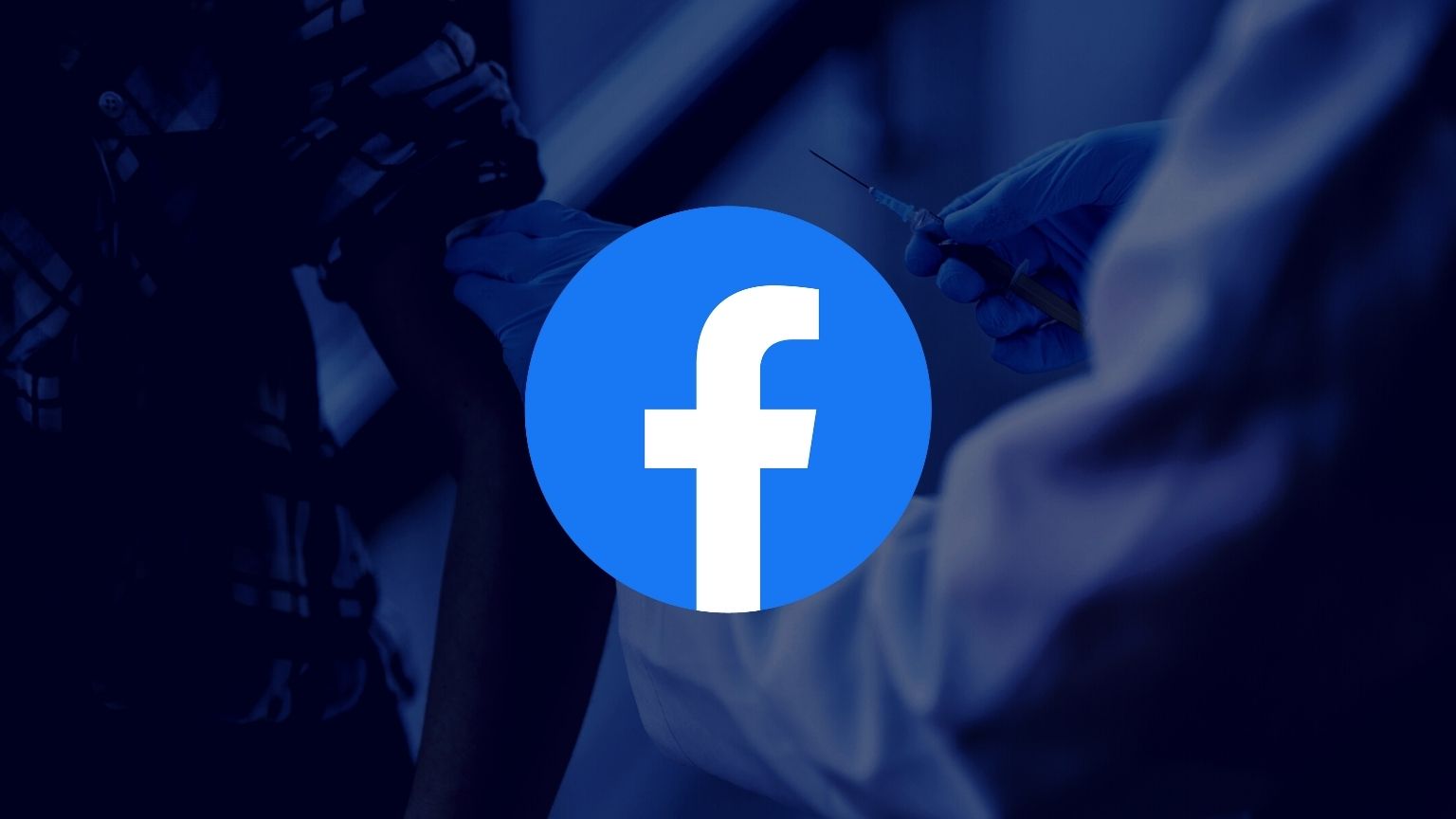 In a company blog post, Facebook has addressed and rejected a theory spread by the media and politicians in the US that only 12 people are responsible for as much as 73 percent of what is considered online vaccine misinformation.

The 12 users have been censored anyway, but Facebook is pushing back against the claim that this is what it takes to deal with what the post said is a global problem of coronavirus vaccine misinformation.

Facebook says that the claim about the 12 key “superspreaders of misinformation” is a narrative (the company avoided referring to this narrative as false, using instead the term, “faulty”) that has not passed the test when confronted by evidence.

Nevertheless, Facebook reaffirmed that it has a zero tolerance policy toward what it happens to identify as vaccine misinformation, and announced that more than three dozen pages, groups and Facebook and Instagram accounts linked to the 12 persons have been removed.

The reason given is that these pages and accounts violated Facebook’s policies.

In addition, almost two dozen other pages, groups and accounts have been penalized for their links to the 12 – although logic dictates that they have not been found in violation of Facebook’s policies.

Otherwise, wouldn’t they be banned, too? The blog post claims that its aim is to explain how Facebook is taking action against unwanted persons and accounts, but this alone makes it less clear how and why that actually happens.

Be that as it may, these posts are downranked through algorithmic manipulation, making them less visible in News Feeds and less likely to be recommended. And the same punishment has been extended to websites if posts include content from those domains.

But Facebook’s post suggests that all this work was done to appease critics throwing out numbers like 12 people being responsible for 73 percent of any kind of content on a gargantuan network like this one. In Facebook’s reality, numbers-wise, this group of users was responsible for putting content out there, “whether true or false,” that garnered only 0.05 percent of all views of vaccine-related content.

To further protect itself from criticism coming from Democrats, the blog post states, “Since the beginning of the pandemic across our entire platform, we have removed over 3,000 accounts, pages and groups for repeatedly violating our rules against spreading COVID-19 and vaccine misinformation and removed more than 20 million pieces of content for breaking these rules.”