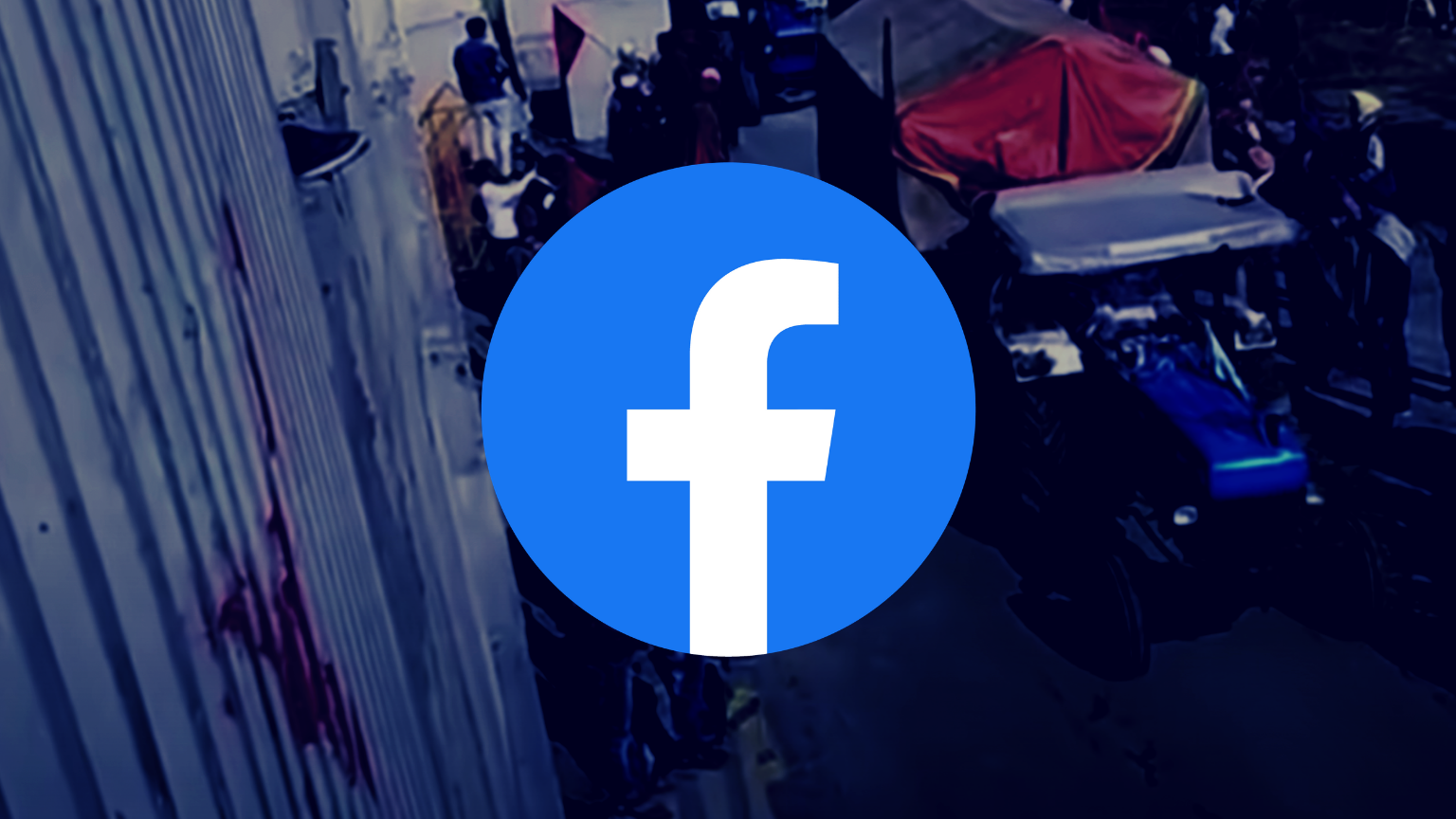 Facebook’s Oversight Board overturned a decision made by the platform to remove a post accusing India’s ruling party Bharatiya Janata Party (BJP) and the Hindu nationalist paramilitary organization Rashtriya Swayamsevak Sangh (RSS) of threatening the Sikhs with genocide.

The Oversight Board, which serves as some kind of court of appeals by reviewing censorship decisions, said the removal of the post contradicted Facebook’s community standards and disregarded the company’s human rights responsibilities.

The post, published in November 2020, alleged that the BJP and RSS were “moving towards extremism.” RSS is an organization which has been banned severally by the Indian government for alleged violent incidents inspired by Hindu nationalism ideologies, including the belief that India should exclusively be a Hindu nation. Prime Minister Narendra Modi and his party BJP, have historically held Hindu nationalism ideology, and have been accused by the left of being tolerant of the RSS.

The post featured a video interview of a social activist in the Punjabi language. The interview insinuated that the RSS was threatening to kill Sikhs. Sikhism, the fourth largest religion in India, is a monotheistic religion originating from India, founded in the 15th century. Sikhs and Hindus have religious and political differences that have sometimes resulted in violence, like the 1984 Sikh Massacre. The video also claimed that Modi was planning the genocide, probably following advice from the RSS leader Mohan Bhagwat.

The post was removed by Facebook after it was reported by another user. At the time, Facebook claimed that the post violated its policy on dangerous individuals and organizations. The person who posted the video was told they could not appeal the removal as the company was facing reduced functioning capacity due to the pandemic.

In a decision announced on Thursday, the Oversight Board said the post should not have been initially removed as it voiced the concerns of minorities “that are allegedly being discriminated against by the government.” The group also advised Facebook to avoid making such mistakes in the future.

“It is particularly important that Facebook takes steps to avoid mistakes which silence such voices. While recognizing the unique circumstances of COVID-19, the Board argued that Facebook did not give adequate time or attention to reviewing this content. It stressed that users should be able to appeal cases to Facebook before they come to the Board and urged the company to prioritize restoring this capacity,” the Oversight Board wrote in its decision.

What’s particularly interesting about this, especially in light of Facebook’s recent “mistake” when it censored criticism of the Indian government, is that the Oversight Board asked Facebook to reveal any “possible communications from Indian authorities to restrict content” and Facebook refused:

“Facebook also declined to provide specific answers to the Board’s questions regarding possible communications from Indian authorities to restrict content around the farmer’s protests, content critical of the government over its treatment of farmers or content concerning the protests. Facebook determined that the requested information was not reasonably required for decision-making in accordance with the intent of the Charter and/or cannot or should not be provided because of legal, privacy, safety, or data protection restrictions or concerns. Facebook cited the Oversight Board’s Bylaws, Article 2, Section 2.2.2, to justify its refusal.”