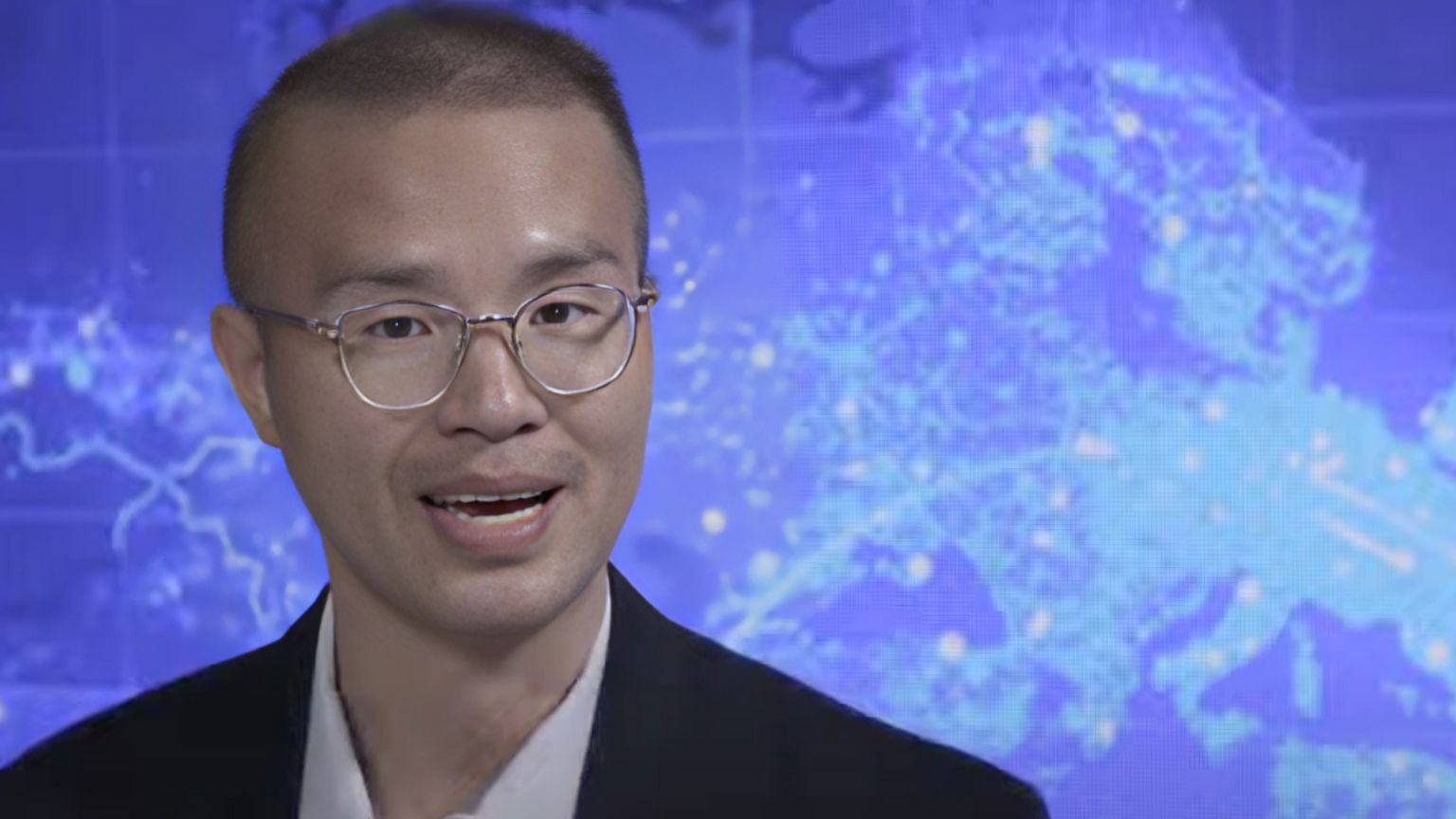 FBI Supervisory Special Agent Elvis Chan testified that the agency held weekly meetings with Big Tech ahead of the 2020 election to discuss disinformation on online platforms. The testimony came in a deposition in the ongoing lawsuit filed by Attorneys General Jeff Landry and Eric Schmitt, of Louisiana and Missouri, that alleges collusion between the federal government and social media platforms to censor conservative views.

Under oath during the deposition, Chan, who serves in the San Francisco bureau, said that the agency’s Cybersecurity and Infrastructure Security and Foreign Influence Task Force officials had weekly meetings with major online platforms to warn them against Russian disinformation efforts ahead of the 2020 election.

Initially, the meetings were held quarterly, then every month, and then weekly ahead of the 2020 election. Chan said that during those meetings, the FBI warned Big Tech about potential “hack and dump” operations by Russia.

In their complaint, the Attorneys General referenced Meta CEO Mark Zuckerberg’s interview with Joe Rogan where he said that “the FBI basically came to us” and said to be “on high alert” about “a lot of Russian propaganda.”

He added: “If the FBI… if they come to us and tell us we need to be on guard about something, then I want to take that seriously.” Zuckerberg told Joe Rogan that he could not recall if the FBI warned about the Hunter Biden laptop story, but it “basically fit the pattern” that the FBI warned about.

In his testimony, Chan said that the FBI sends online platforms accounts and websites to take down over foreign influence operations and disinformation. The agency follows up, and on most occasions, platforms take down the content and accounts that have been flagged by the agency.

“Since filing our lawsuit, we’ve uncovered troves of discovery that show a massive ‘censorship enterprise,'” Missouri’s AG Eric Schmitt told Fox News. “Now, we’re deposing top government officials, and we’re one of the first to get a look under the hood — the information we’ve uncovered through those depositions has been shocking to say the least. It’s clear from Tuesday’s deposition that the FBI has an extremely close role in working to censor freedom of speech.”

“Americans should be angered that during the 2020 election cycle, federal agencies peddled information that has since been disproven.

“No American should be censored by the government.”