FBI official to be deposed over Big Tech censorship lawsuit 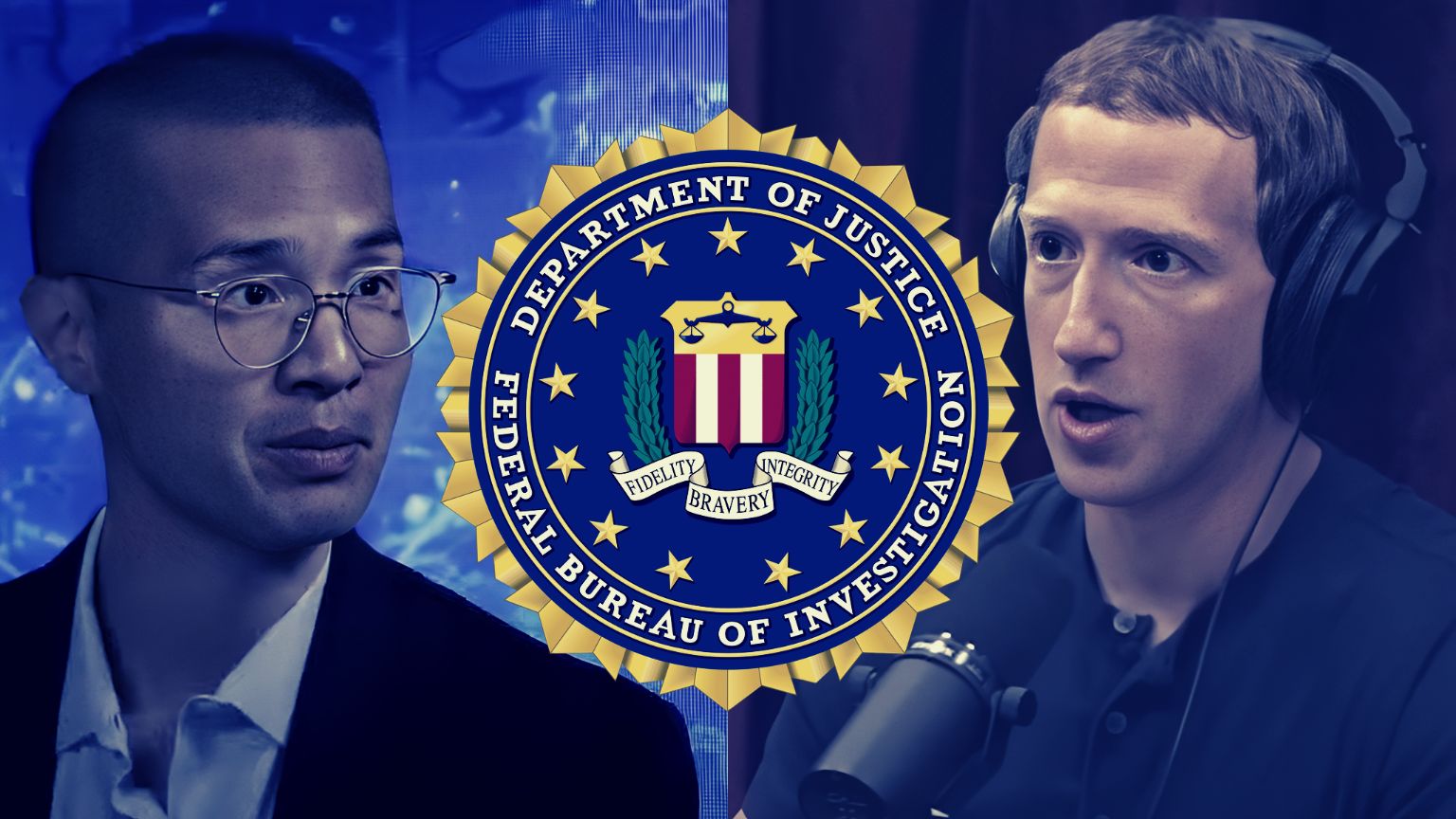 Republicans in Congress do not yet have the power to investigate the Biden administration over its alleged censorship collusion with Big Tech. However, lawsuits are proving successful.

Meta argued that Chan, or any of his colleagues, did not advise the company to limit the spread of the story. However, in an interview with Joe Rogan, Mark Zuckerberg suggested that the story was suppressed because of an advisory from the FBI.

The judge ruled that “even if Chan played no role in the Hunter Biden laptop communication issue, he may have knowledge of who did and his deposition is nonetheless warranted.”

Doughty is yet to rule on the censorship claims of the lawsuit. However, he has ordered the Biden administration to produce documents of all communications between government officials and social media platforms.

GOP lawmakers in DC have said they will investigate the Biden administration once they take over leadership of House Committees. But, the launch of such investigations will take time and will likely face legal challenges due to executive privilege claims that would prevent access to internal documents of the White House.

State officials do not have such limitations. His rulings so far have allowed Republicans to access the Biden administration’s documents and even recorded depositions of top officials.

The DOJ has raised privacy and safety concerns over videotaping the depositions of government officials, citing threats received by Dr. Fauci, including the threats of violence that landed a man from Virginia a 37-months prison sentence.

“Civil servants do not volunteer to become public figures when they join the federal ranks; they do not expect to be dragged into the spotlight as a result of litigation,” the Justice Department argued in a court filing last week. “And, more specifically, they do not reasonably expect that they will be subjected to video-recorded, publicly disseminated cross-examination about the way that they carried out their job duties.”