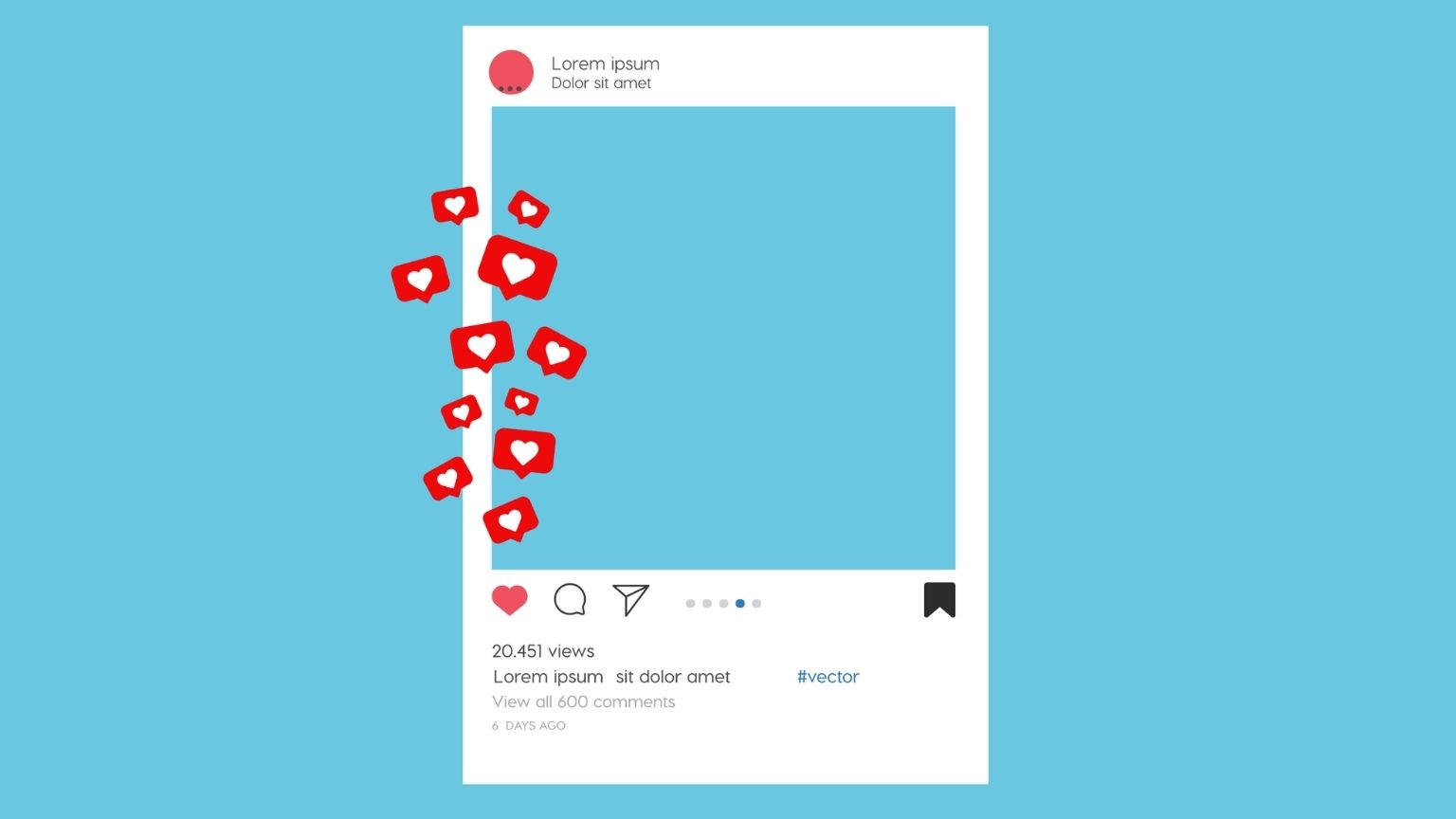 Instagram has come out victorious from a legal challenge launched against it by two photographers on copyright grounds.

The lawsuit, filed before a California federal court in the spring of 2021, revolves around Instagram’s embed feature and whether it facilitates copyright infringement by third parties.

Photographers Alexis Hunley and Matthew Scott Brauer sued on behalf of themselves and any Instagram user who had their photos embedded elsewhere on the internet since 2013, but a judge found no merit in their claims, granting Facebook’s image-sharing platform a motion to dismiss.

This was a second motion of the kind, since Instagram already successfully challenged the filing last July, and the lawsuit got dismissed in September; however, the plaintiffs were allowed to amend the allegations in their complaint and file again, only to see Instagram’s motion to dismiss granted once again – and that November ruling spells the end of the road for this particular case.

However, the following month, Instagram decided to give users an option to turn off the embed feature on their posts, while keeping the feature as an opt-out.

During the legal case, Instagram claimed that it can’t be sued on secondary liability grounds, that it passed the so-called “server test” – while its terms of service give it a nonexclusive license to reproduce and display user-uploaded content. These arguments US District Judge Charles Breyer agreed with.

We obtained a copy of the final order for you here.

Instagram invoked the “server test,” introduced into legal practice in 2007 by the Ninth Circuit US Court of Appeals that was considering a lawsuit against Google. The principle states that an internet company only directly infringes on copyright if it hosts and transmits the contentious content from its own servers.

Instagram said that since it hosts and transmits content uploaded by its users, third-party sites where the pictures show up embedded cannot be held liable for infringement – while the terms of service take care of Instagram’s own liability.

The two plaintiffs were advised by Judge Breyer in September that their amended complaint could express belief that the server test “misinterprets the Copyright Act” – but eventually, that failed as well.

“Hunley may be right that viewers ‘do not know or care that the photo or video is located on the Instagram server,’ but the problem for Hunley is that Ninth Circuit law does,’ the judge said in his order to dismiss.