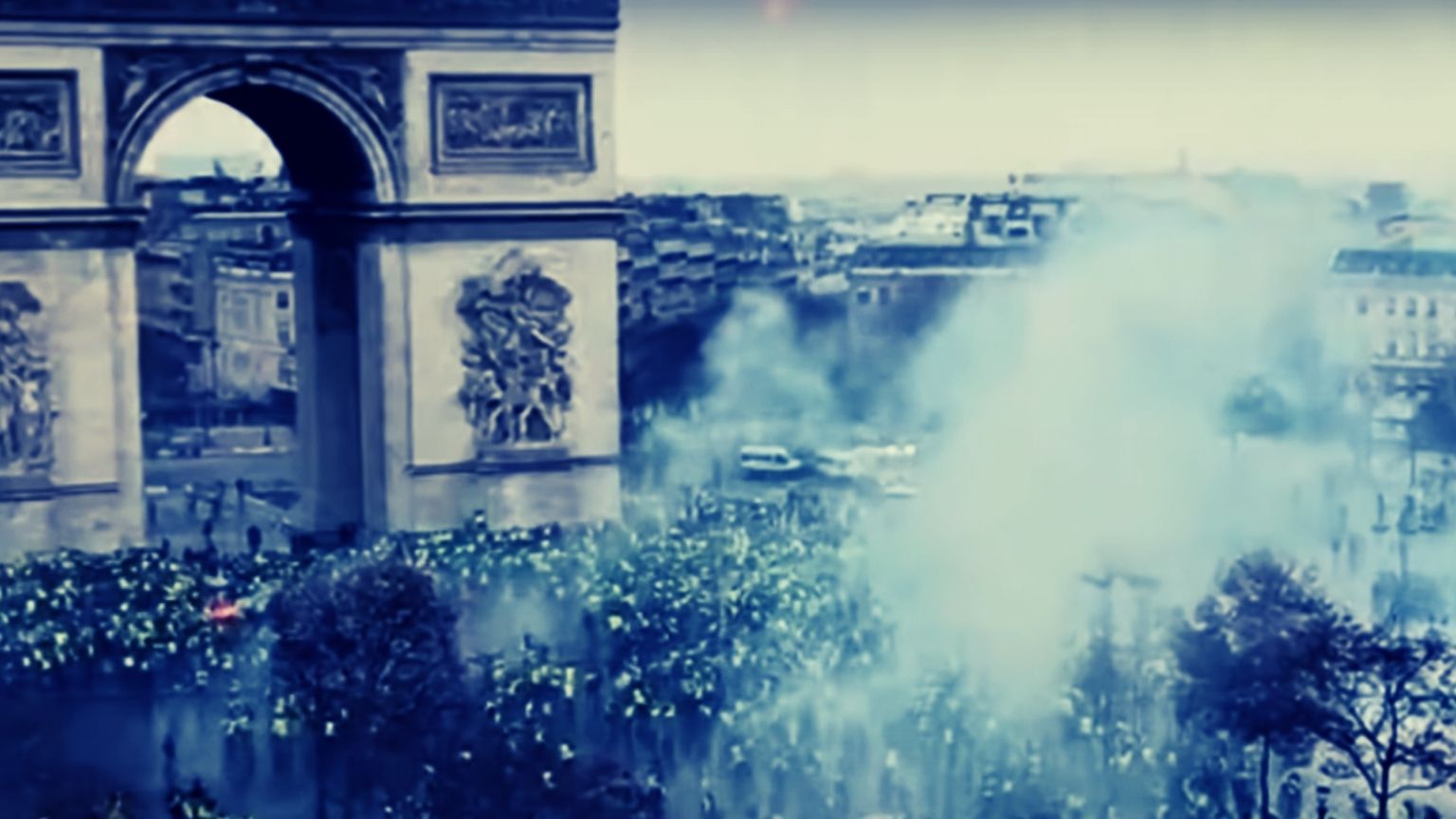 French legislators ignored widespread protests and passed a law requiring all residents over the age of 12 to produce COVID-19 vaccine passports to travel, visit a restaurant, and other normal life activities. Opponents to the law have said they will continue protesting.

The controversial law was passed on Monday, following an all-night session involving both houses of the French legislature. From August, all adults will have to follow the new vaccine passport rules, which will extend to kids as young as 12 by the end of September.

According to a report by France 24, museums, restaurants, and even swimming pools will be required to demand vaccine passports, displaying a person’s vaccination status, recent negative tests, or recent recovery. The passports will also be required for travel by plane and train.

Any venue hosting more than 50 individuals will be required to demand vaccine passports, or face ridiculous fines.

The law was passed regardless of widespread protests across the nation in the past few days. On Saturday, the protest involved more than 160,000 people, up from 114,000 on the previous weekend.

Some of the prominent figures involved in the protests include former conservative presidential candidate Nicolas Dupont-Aignan and former member of the National Rally (RN) party Florian Philipot. Dupont-Aignan described the vaccine passport law as a “health coup d’etat.”

Philipot, who now leads his own party, Les Patriotes, called for more protests against the law:

The law also contains a provision requiring the mandatory vaccination of all health workers. A report by the Associated Press indicated that many health workers are against the policy and still hesitant to take the vaccines because of their experimental status.

President Emanuel Macron blasted critics of the new rules, arguing freedoms of an individual are second to the measures to curb the pandemic.

“What is your freedom worth if you say to me ‘I don’t want to be vaccinated,’ but tomorrow you infect your father, your mother or myself?” the president said. He accused those against the new rules of being “in the business of irrational, sometimes cynical, manipulative mobilization.”

France has been recording approximately 20,000 new cases daily up from just a few thousands at the beginning of the month.