The biggest geofence investigation ever - and also the biggest challenge to them.
Share 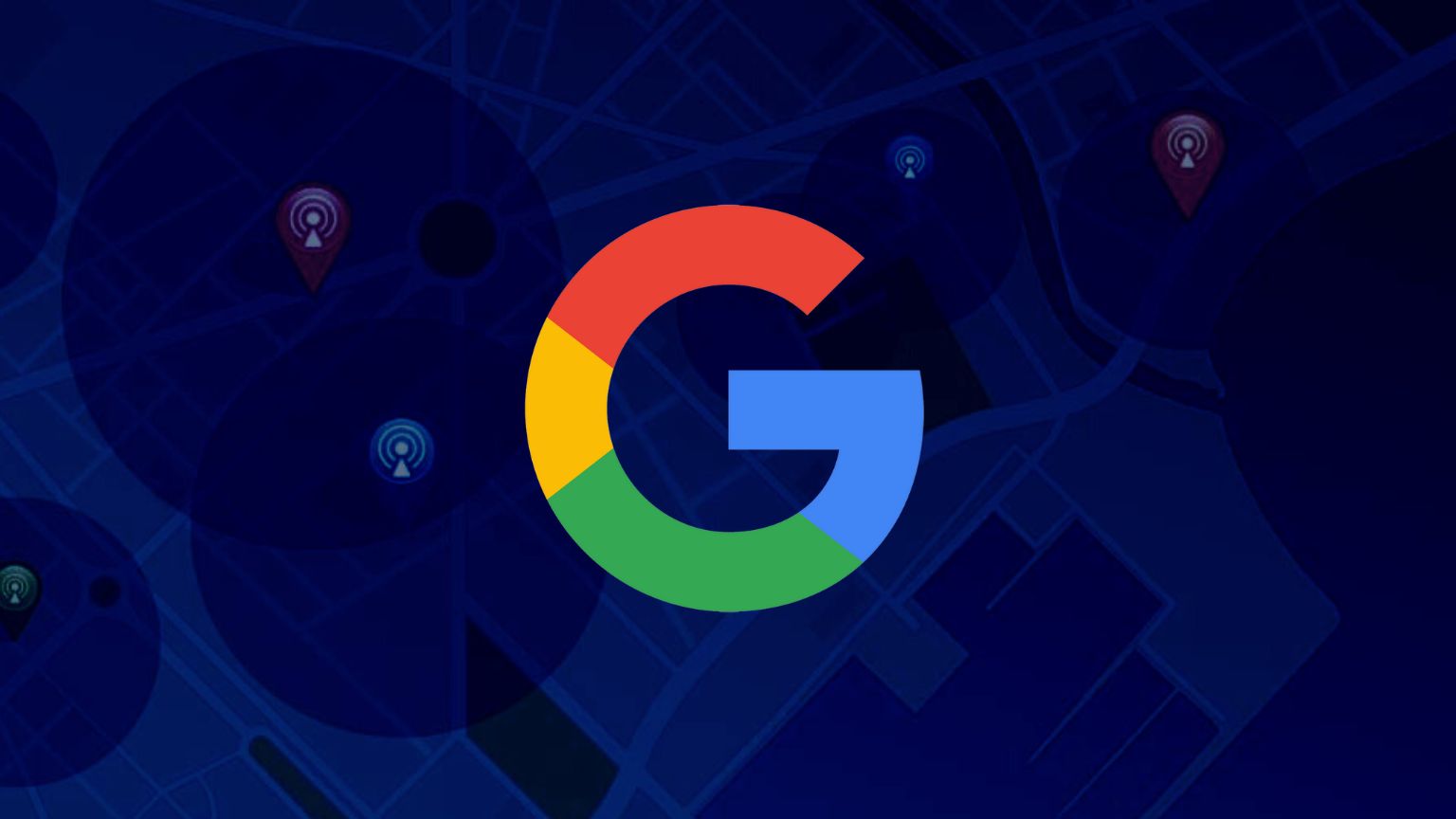 The investigation into January 6 events in Washington is said to be the FBI’s biggest in history; and another record that was broken, reports say, is the number of phones identified via the geofence dragnet mass surveillance method, and thanks to Google.

There is still no consensus between various US courts on how valid, under the 4th, lawful search-related amendment, geofence warrants even are.

Nevertheless, of the 5,723 devices that Google identified for the FBI “initially” about 900 people have been charged for some offense related to the riot.

The thousands of others were caught in the Google/FBI net of digital surveillance because their location data showed they happened to be close to the Capitol as the events unfolded.

All this has been revealed in a filing in the case of David Rhine, one of those suspected of entering the building, behaving “disorderly and disruptively,” and “parading, demonstrating, or picketing in a Capitol building.”

Rhine’s attorney now wants to suppress geofence data – citing their client’s constitutional expectation of privacy regarding his Google data – and evidence has in the process revealed how it works and at what scale.

The filing reaffirmed and revealed a host of facts about the tech giant’s role in geofencing.

The main tool is Location History. Even phones set to “airplane mode” were caught in the dragnet, and people who tried to erase their location history after the events – somehow – wound up attracting even more attention from the FBI.

Google’s Location feature uses data from GPS, wireless internet networks, and Bluetooth and locates the device with accuracy that is said to be less than “a few yards.” So, apparently much better than relying on the cell towers’ accuracy in tracking users.

No wonder then that in the US, Google receives about 10,000 geofence warrants each year. Since it seems to rely on Location History being turned on, Android users can opt-out when prompted while setting up their Android phone.

And later they can do the same when a variety of apps, sometimes seemingly for no reason, wants precisely that permission from them.

Meanwhile, Rhine’s representatives say that the government “enlisted Google to search untold millions of unknown accounts in a massive fishing expedition,” while “just a small amount of Location History can identify individuals engaged in personal and protected activities (such as exercising their rights under the First Amendment).”

If the judge accepts these arguments, Rhine and others the FBI identified using this method could be set free.