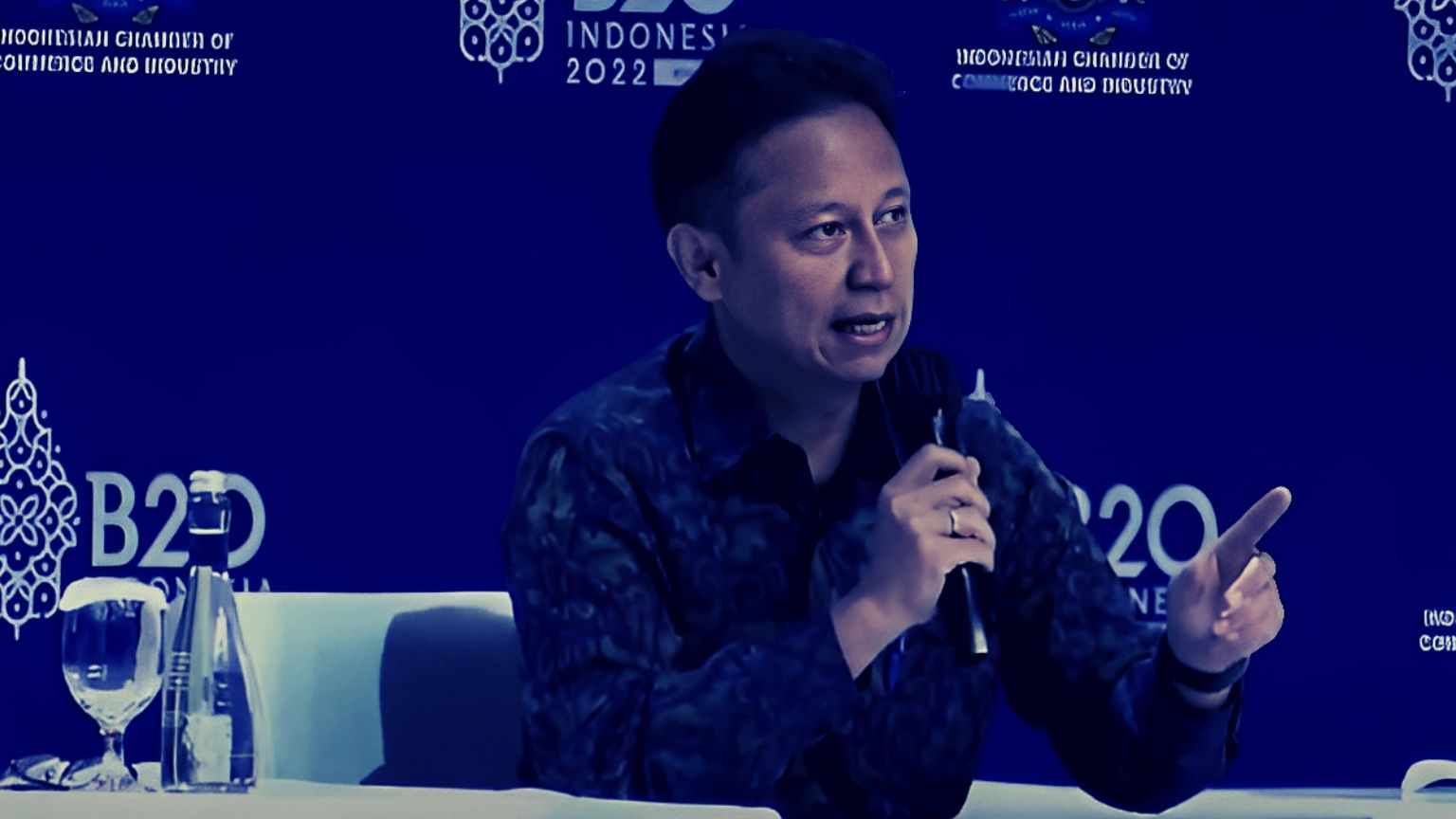 Indonesia has just hosted this year’s G20 Summit, and during one of the events this week, the Business 20 (B20), the country’s minister of health announced that participating countries had agreed on a digital health passport.

These would be “digital certificates using WHO standards,” Minister Budi Gunadi Sadikin specified, adding that G20 should work to come up with a “global framework” that would allow members to issue digital certificates to be used “during the next pandemic.”

With the UN’s World Health Organization (WHO) apparently “anointed” by this particular group of countries to lead the way in formulating and standardizing the framework for everyone, it will be used to track if a person has been vaccinated or tested.

When Covid first hit several years ago, people around the world had a chance to often hear health and other officials describe it as a “once in a century” event – but now, it seems that “the next pandemic” is treated as if it’s just around the corner.

Cynics will say that the purpose of this rhetoric is mostly to make sure digitization, particularly of personal data and identity, is promoted in every way and under any guise the world elites get.

When the Indonesian official spoke about a “WHO-acknowledged” digital certificate, he said it will be useful with the next pandemic in allowing at least “some movement” of people instead of essentially stopping the world altogether.

These statements are in line with the country’s recent push for “improved” global health architecture.

President Joko Widodo also spoke about the pandemics of the future, and the need to set up and contribute to the new Pandemic Fund, meant to finance the vaccine framework.

Judging by the president’s statements, G20 states have managed to garner support for this fund from non-members, and to date, 15 countries and three institutions have contributed with a total of $1.4 billion.

But Widodo’s vision is much more ambitious – some $31 billion will be needed each year to “prevent pandemics,” he reportedly said, backing up these numbers by quoting a WHO study.

Among those who have committed to contribute to the fund are countries like Saudi Arabia and Australia, while Canada will set aside $750 million “towards financing infrastructure, green initiatives, and COVID-19 vaccine initiatives.”