Google faces backlash after censoring to give Putin election advantage

Caving to the Kremlin and helping to curb a free and fair election.
Share 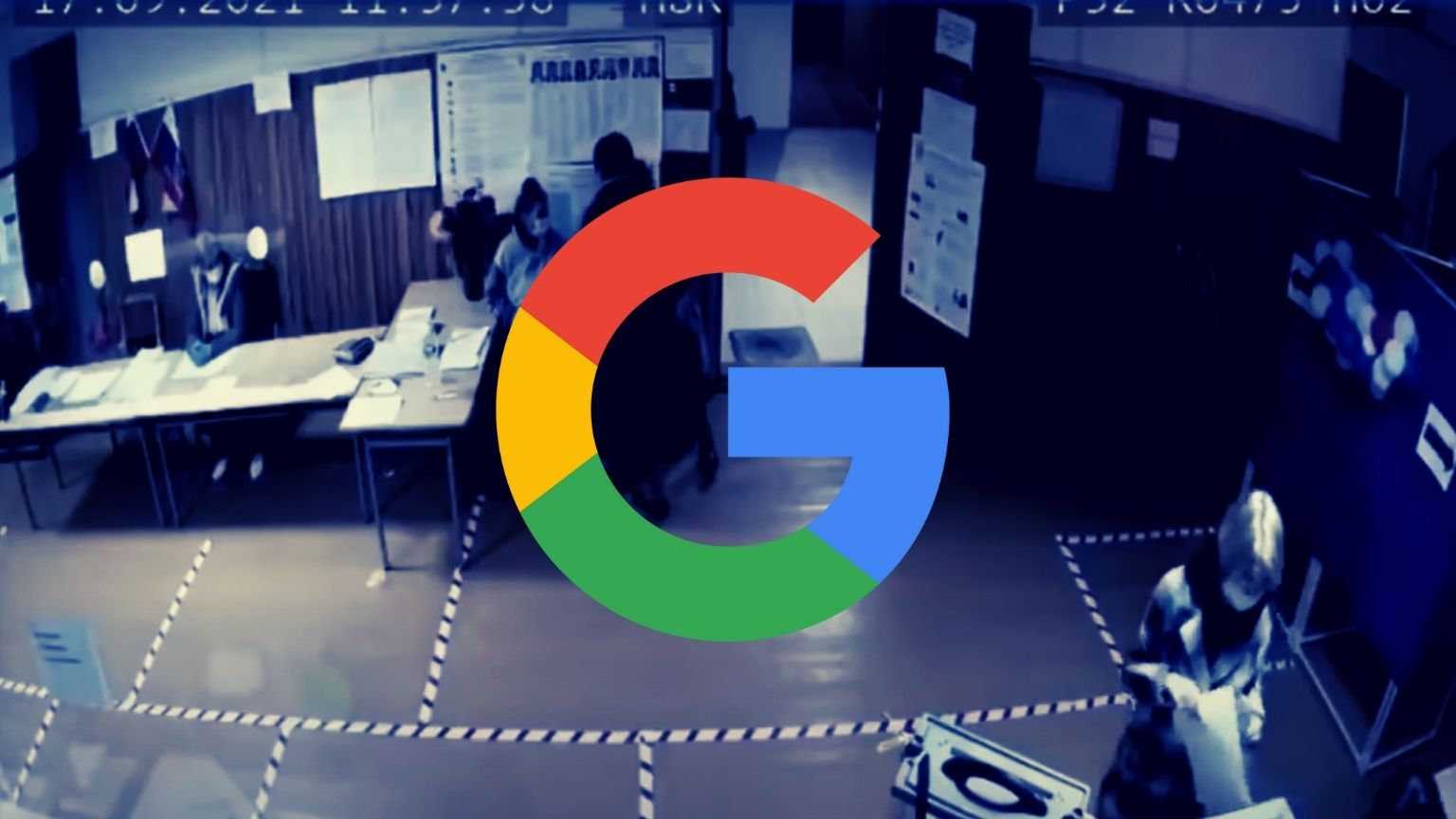 Google is facing backlash for censoring on behalf of Russia’s President Vladimir Putin. Not only have political leaders and human rights activists condemned the censorship, Google’s own employees are starting to push back too.

Google’s censorship, particularly the removal of a Smart Voting app that showed people how to strategically vote against Putin, is effectively on behalf of, and for the benefit of, Putin.

According to Bloomberg, Google employees have taken to internal message boards to complain about the censorship and have been making memes mocking Google’s so-called public perception of “prioritizing users.”

One meme seen by Bloomberg depicted a man reading a magazine with the text, “Putin the user first.”

“They were pretty good at standing up to this stuff in the past,” said William Echikson, an ex-Google head of free expression policy, to Bloomberg. “But perhaps there’s not the same idealism at the company any more. I suspect that standing up to governments is just not top of the list of their priorities.”

Before the election last Friday, Russian authorities had blocked access to Google Docs, after Kremlin critic Alexei Navalny’s team used the platform for the Smart Voting initiative, whose focus is encouraging voters to vote for politicians who oppose Putin.

Many Navalny-linked websites were blocked by the nation’s internet regulator over the summer. What was described as “the last Navalny site not blocked in Russia” was blocked the previous week.

Search engines Google and Yandex were ordered by a court not to display results for the search term “Smart Voting.”

On Tuesday, Navalny’s team published on Google Docs a list of candidates people should support to remove pro-Putin incumbents in the election that was held on Friday.

According to GlobalCheck, a service that tracks blocked websites in Russia and helps bypass the censorship, Russians using the state-run Rostelecom, and other mobile networks including MTS and Megafon could not access Google Docs. Roskomsvoboda, a privacy advocacy nonprofit, said that Tele2 subscribers were also unable to access the online document editing and sharing platform.

However, the Google Docs ban was temporary; it lasted less than a day, from Wednesday to Thursday morning.

“The blockage is likely related to the publication of Smart Voting lists on Google Documents,” GlobalCheck wrote.

Following the reports of the Google Docs blockage, the team published the list on Microsoft’s GitHub where it remained uncensored.