The transcript of the leaked audio highlights Google’s efforts to steer the Republican party and conservative movement away from nationalistic ideas and to increasingly control our lives.
Share 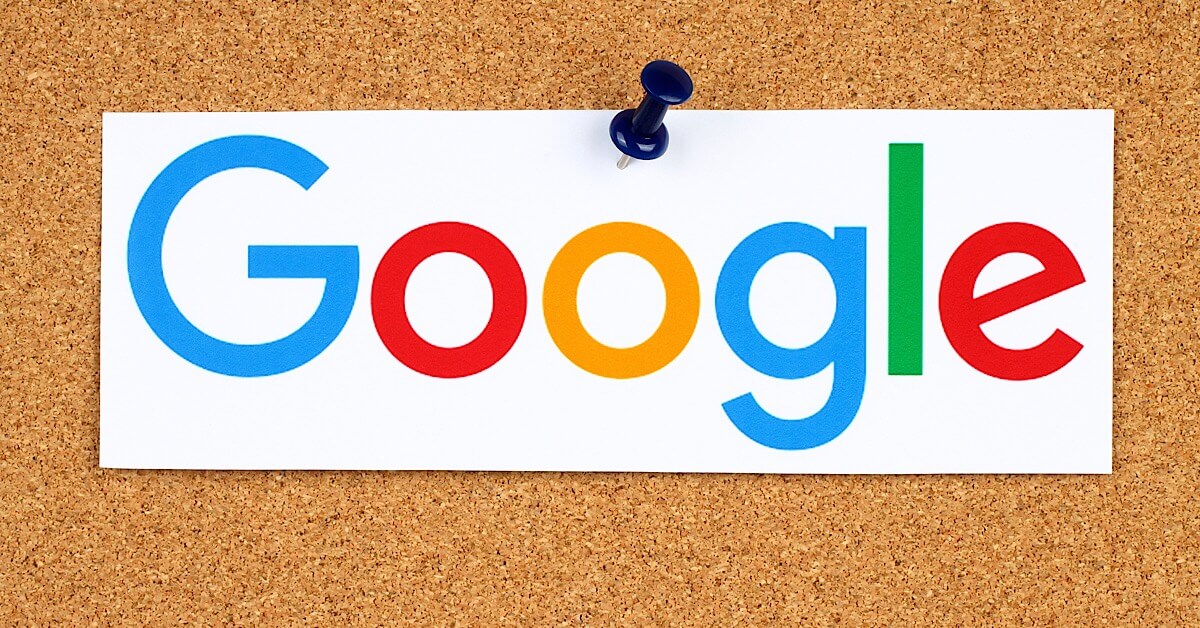 Breitbart has published a transcript of a new leaked audio recording from Google’s senior director of U.S. public policy, Adam Kovacevich which once again highlights Googles political bias and also shows just how desperate Google is to invade and control every aspect of our lives.

The transcript of the leaked recording features Kovacevich talking about Google’s sponsorship of the Conservative Political Action Conference (CPAC). There are lots of juicy details in this audio and you should definitely read the full transcript but there are two key quotes that really highlight Google’s political bias and general invasiveness in the way the way the company tries to control things.

And so one of the other things is that the Republican Party and I think conservatism, in general, is also going through a lot of internal debates about what it should be, right, what should be sort of the position of the party. And I think that’s one that we should be involved in because we, I think, want probably — the majority of Googlers would want to steer conservatives and Republicans more towards a message of liberty and freedom and away from the more sort of nationalistic incendiary comments, nativist comments and things like that.

The quote is also an example of Google’s general behavior of trying to invade and influence every aspect of our lives. Google is using the sponsorship of CPAC to invade the Republican party and trying to use its power and influence to move the party’s principles towards Google’s ideologies. This is the same behavior Google exhibits throughout all its products. It uses search results, YouTube algorithms, and more to present people with information that reflects the ideologies it wants people to see.

Then this second quote from the transcript highlights Google’s warped view of why it’s often accused of political bias:

One of the other things weʼre dealing with is also growing negative attention from the conservative media which is influential among those same Republicans who control government. We have sites like Breitbart and Daily Caller and Fox News who have been focusing on some of the tensions that we Googlers feel internally around — many of which became public after the Damore memo. And I think some of those media outlets are actively pushing the storyline that Google is biased against conservatives.

Again this is a really revealing quote because most of the statements, documents, and ideas from inside Google that are published by these conservative media outlets clearly contain political bias.

The clearest example of this is the publication of leaked “The Good Censor” documents which were published by Breitbart last year. These internal Google documents were titled “The Good Censor” by Google – none of the conservative media outlets chose that title. And in the documents, Google openly admitted to censoring users on social media and that big tech companies were moving towards a pattern of censorship.

Now is the time to make a move, support alternative tech, and reduce Google’s stranglehold on the market. 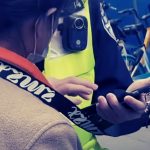 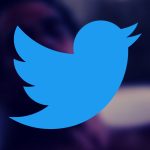