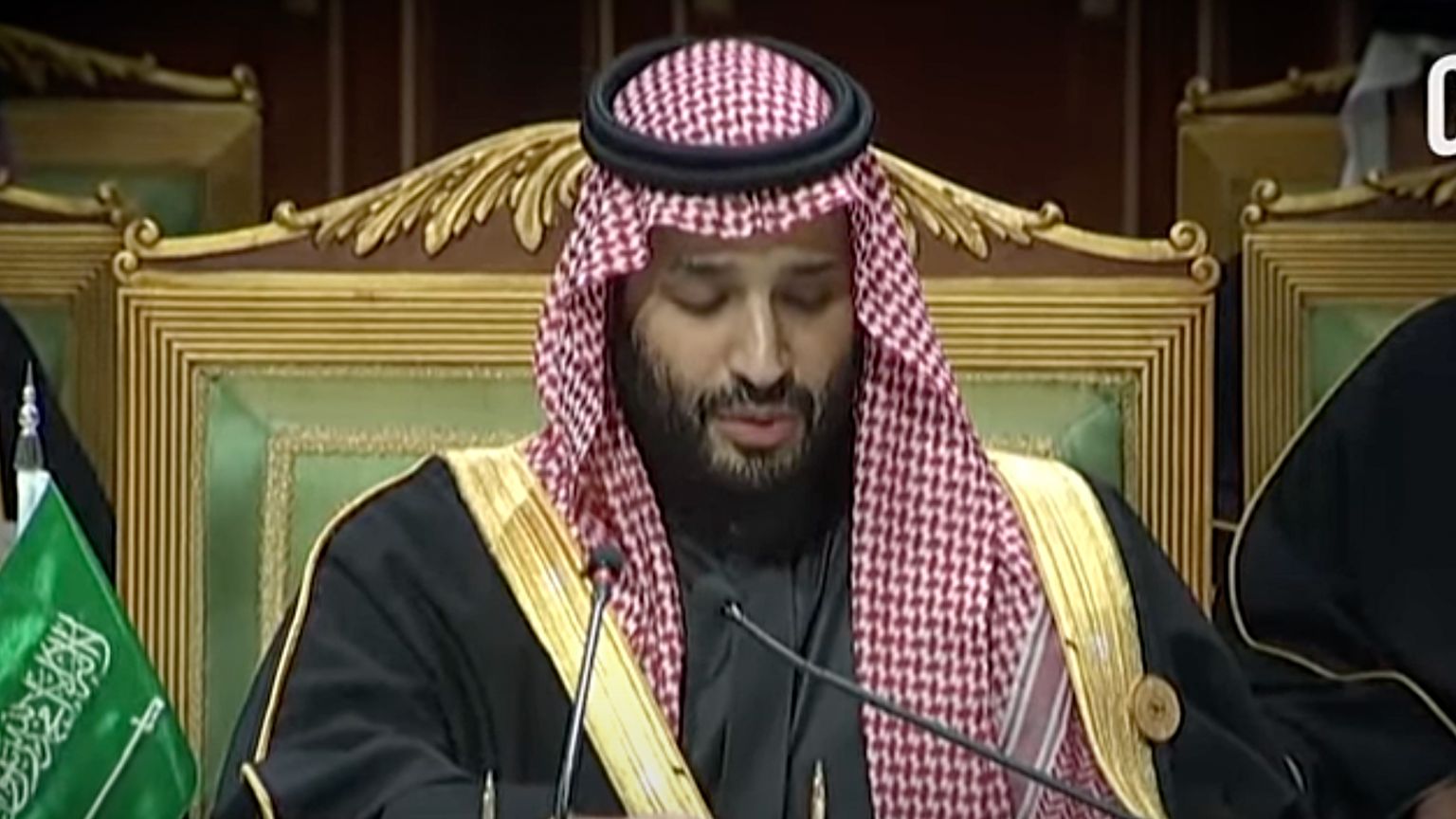 In an upcoming shareholder meeting, a group of Google investors plan to probe the company over its Saudi Arabia data project, warning that it could place “sensitive data on a silver platter to Saudi’s top hitmen.”

In 2020, Google announced that it was collaborating with Saudi’s state oil company Saudi Aramco to build a cloud computing center. Google said the project would help the middle-eastern country’s “customers to confidently grow and scale their offerings in this market.”

However, a shareholder group called SumOfUs said the project could allow the autocratic government to monitor its critics, including activists and journalists.

According to The New York Post, the group cited the 2019 story about two Twitter employees who were sending sensitive data about critics to someone allied with Crown Prince Mohammed bin Salman and the murder of US journalist Jamal Khashoggi as evidence that Saudi’s government should not be trusted with sensitive data.

“The Saudi Arabian government will stop at no end to snuff out anyone who dares challenge their autocratic rule and human rights abuses,” said SumOfUs campaign director Rewan Al-Haddad.

“Google is sidestepping its own human rights standards in favor of growth and profits, and while that’s not necessarily shocking, it puts the lives of activists and dissidents in the region at serious risk,” Al-Haddad added. “A Google cloud center under Saudi’s jurisdiction would basically serve our sensitive data on a silver platter to Saudi’s top hitmen.”

The group plans to ask shareholders to vote on a resolution to require the company to publish a report on the project’s human rights risk and the steps it is taking to fight those risks. Google had attempted to block the resolution, but the SEC ruled in favor of the resolution.

According to SumOfUs, Google said it conducted an “independent human rights assessment” of the Saudi project. But it has not published the report or said who conducted the assessment.

In a filing asking shareholders to vote against the resolution, Google said: “When making business decisions about where to locate data centers, we consider a number of important factors, including human rights and security, as well as how to optimize our overall data infrastructure so as to provide a high level of performance, reliability, and sustainability, and we undertake human rights due diligence when expanding data center operations into new locations.”