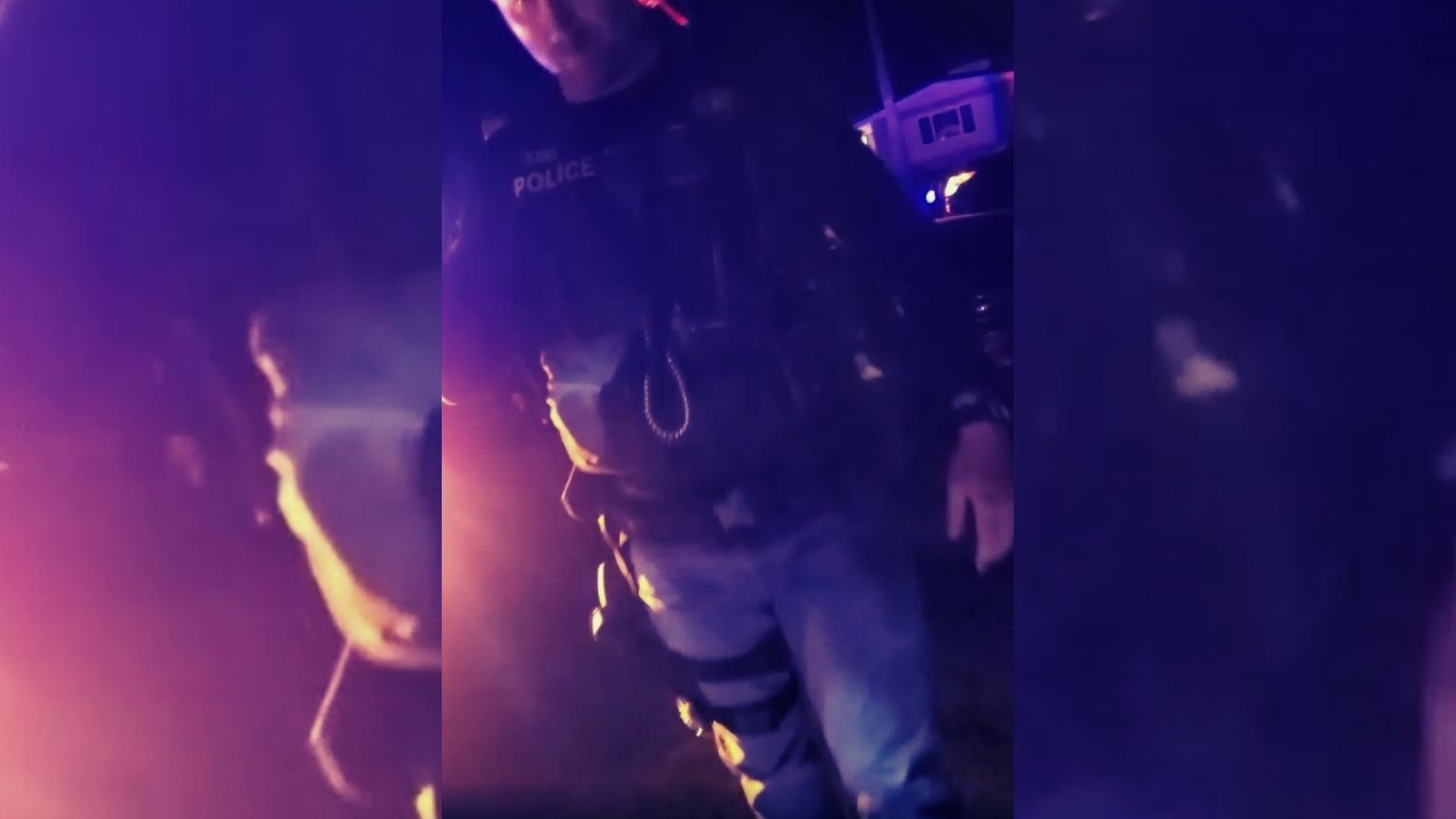 The police in the town of Hemet, California are accused of performing a violent arrest of two women, a mother, and her daughter, for filming them.

The March 2021 incident occurred when, according to the victims, the police first searched their car “illegally” only to arrest them for filming this.

What reports say is definitely illegal is preventing people from making videos of the police, if that doesn’t interfere with their work. Federal courts in the US have ruled to this effect on numerous occasions, invoking First Amendment rights.

Rights groups hold that citizens have the right to document the actions of the police, but there is no consensus across the board, as politicians and legislators in some US states seek to restrict this right.

In the meanwhile, Mariah Hereford, her mother, and fiancé have decided to sue, alleging that local police stopped the car of the fiancé, Ryan Gadison, with “no reasonable suspicion or probable cause,” as it was pulling into his driveway.

The court filing, supported by a number of videos recorded both by Mariah Hereford and her mother Monett Hereford, details the events of the night of March 31 last year. The first video, taken by Monett Hereford, shows Gadison getting arrested after he refused to allow the officers to search his car – which they had requested.

Noticing that the 54-year-old was filming the arrest, a policeman then warns her that she is obstructing their work and demands that she step back; she is heard saying that she had complied.

But a while later the officer approaches her again, repeating that she should “step back.” The video stops here, allegedly because the policeman struck the phone out of the woman’s hand.

The daughter, Mariah, then starts filming the arrest of her mother, who is handcuffed. The policeman next walks up to her, and issues no warning; the video goes black, but the audio reveals Hereford, who is at that point on the ground and injured after allegedly getting slammed down, as well as her children observing the incident screaming, as the policeman shouts, “Shut the fuck up!”

No charges have subsequently been filed against any of the three.