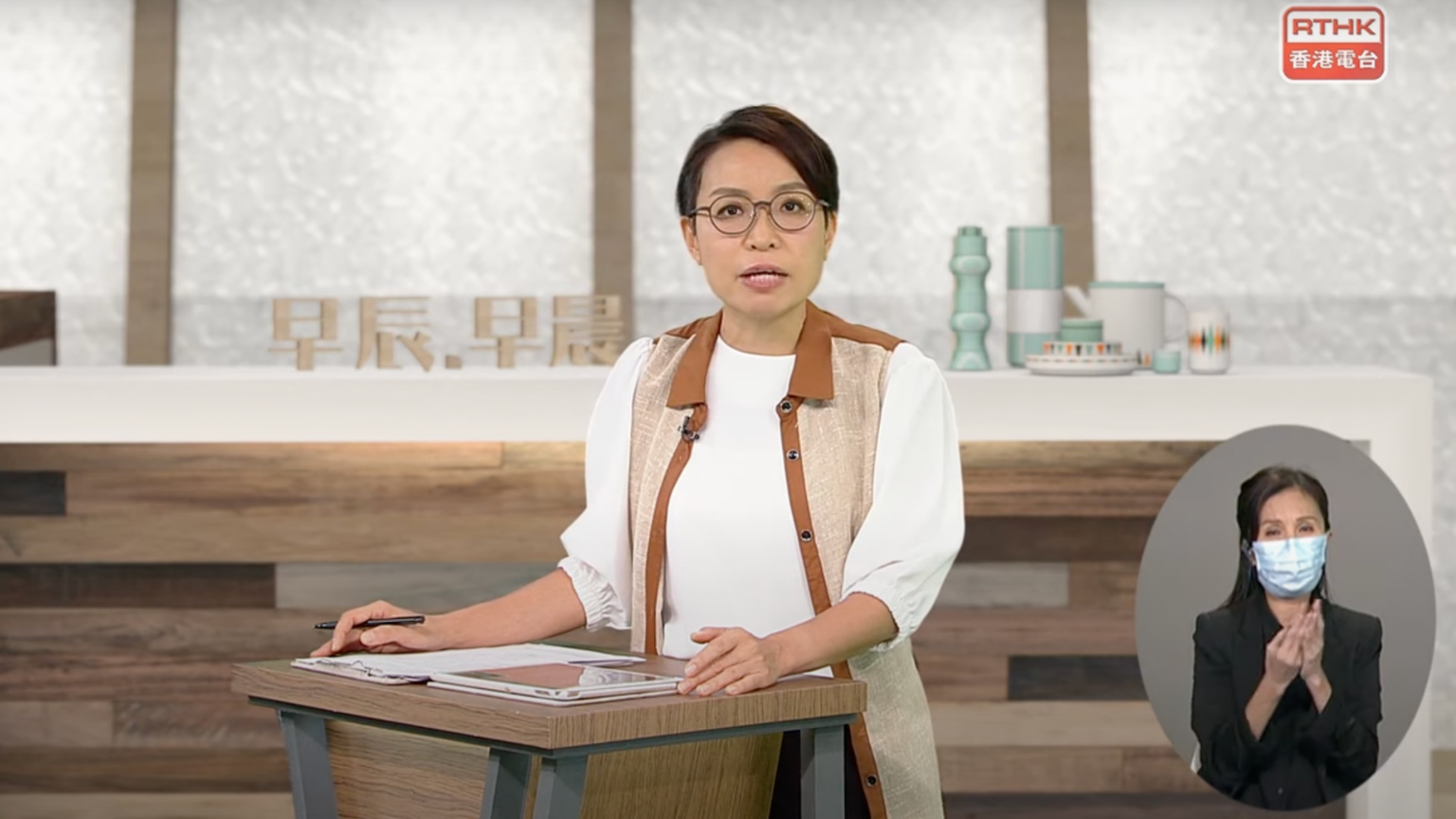 Hong Kong’s public broadcaster RTHK has received an order to stop referring to Taiwan as an independent country that has a president.

This could signal Beijing’s push to further consolidate its grip on Hong Kong, an autonomous region that has traditionally enjoyed more freedoms and general political and social leeway than the rest of the country.

For example, Hong Kong is (still) exempt from the Great Firewall internet censorship system – but clearly not from Beijing’s “One China” principle and policy, under which, as far as the country’s authorities are concerned, there is a single China, comprising the mainland and Taiwan.

Taiwan, on the other hand, considers itself an independent state. A memo sent to RTHK under the title, “Use of terminology in relation to Taiwan,” reminds the broadcaster’s staff that it is Hong Kong’s public service and a government department, and is therefore under obligation to strictly adhere to policies that deal with terminology around Taiwan’s status. 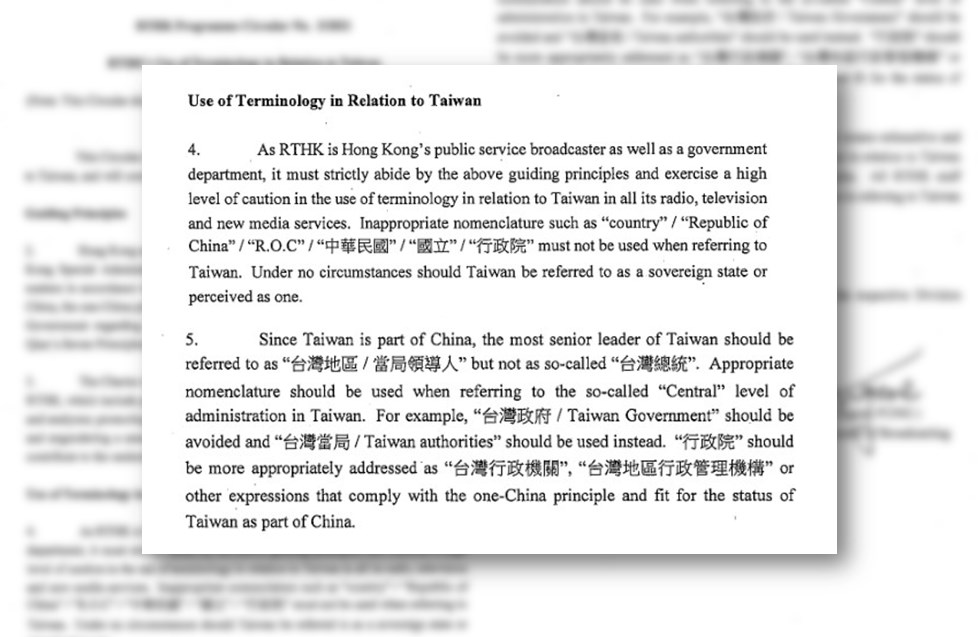 The memo states that Taiwan is a part of China and cannot be referred to as a country; its leader cannot be called president, but, for example, “most senior leader”; while the term Taiwan government is to be avoided and replaced with, Taiwan authorities.

“Under no circumstances should Taiwan be referred to as a sovereign state or perceived as one,” the internal note spells it out. The order applies to TV, radio, and internet outlets operated by RTHK.

This is taking place after Hong Kong’s Secretary for Commerce and Economic Development Edward Yau was last week told by a lawmaker that RTHK could be violating the One China principle in its reporting. Last year, Yau himself accused the broadcaster of doing the same while trying to get World Health Organization official Bruce Aylward to say if the UN agency would allow Taiwan to join as a member.

This happened on the now former Pulse program, with the controversy resolved this June by a regulator letting the Pulse off the hook for any wrongdoing – only for the show to be canceled a month later.

Even though it’s a public broadcaster RTHK is supposed to have independent editorial policy, but reports say it is often criticized by pro-Beijing figures for its alleged bias against the government and the police.