The same members are happy for such surveillance to be used against others, but not them.
Share 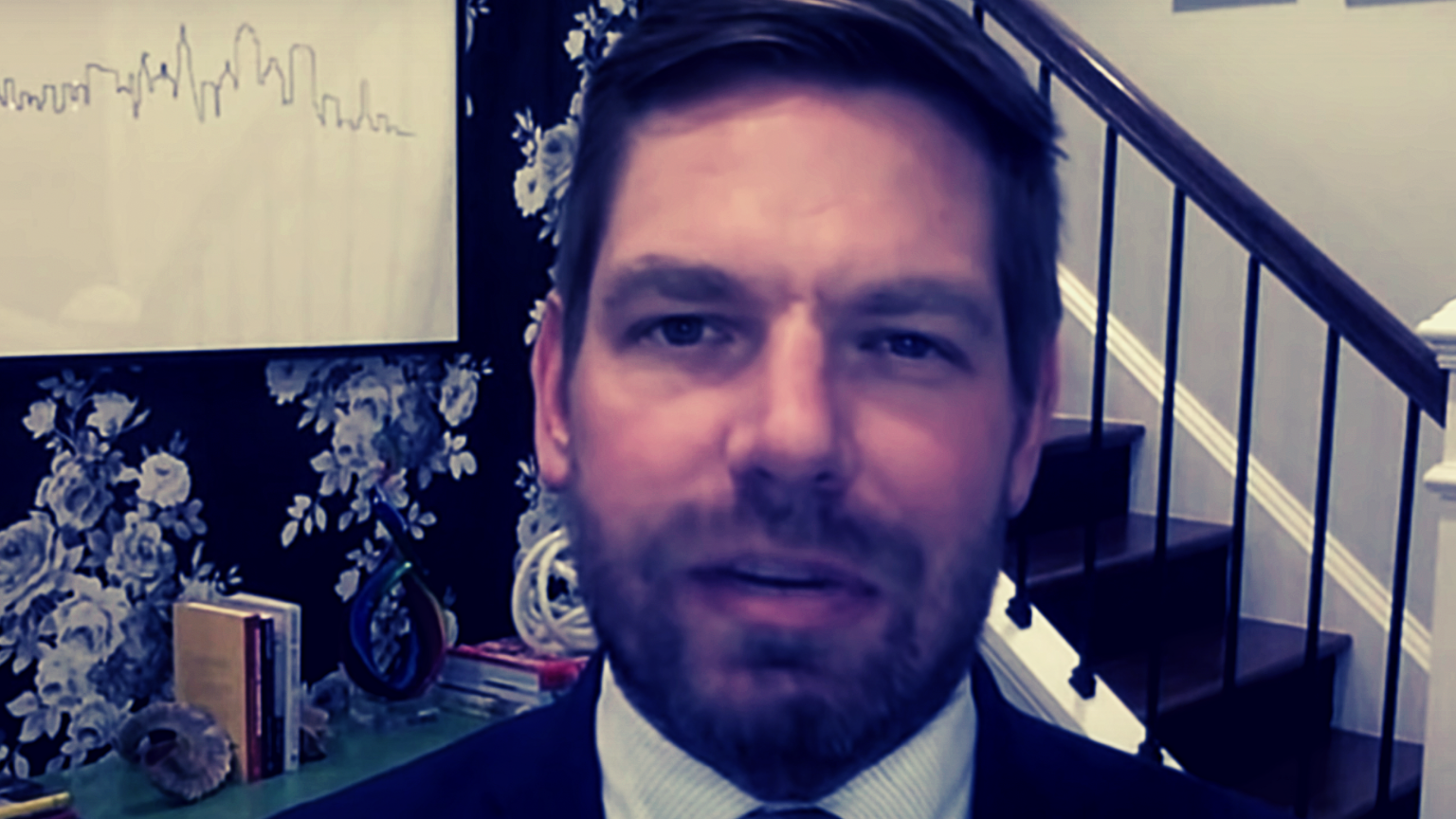 Democrat House Intelligence Committee members, Rep. Eric Swalwell and Rep. Adam Schiff confirmed that Trump’s DOJ secretly monitored them by obtaining their personal data from Apple, between 2017 and 2018 when the committee was investigating whether Russia helped Trump win the 2016 presidential election.

As reported by the New York Times, as part of a leak investigation in the early days of Trump’s era, it emerged that the DOJ subpoenaed Apple and got the metadata (not actual content) of several members of the House Intelligence Committee, as well as their aides and family members.

Schiff and Swalwell appeared on CNN to discuss the issue, which Schiff, who is currently the chairman of the committee, described as “a body blow to our democracy” and a “fishing expedition.” They were both notified of the privacy violation last month.

Speaking to CNN’s Don Lemon, Swalwell said that they and their family members “were targeted punitively — not for any reason in law, but because Donald Trump identified Chairman Schiff and members of the committee as an enemy.”

He added that the subpoenas served to Apple went with gag orders, and “were renewed a number of times, and, thankfully, it looks like [the Biden administration] did not renew it.”

Swalwell continued to say: “The matter’s closed. And of course it’s closed, because we did nothing but our jobs, and we followed the rules we were supposed to follow in our investigation that showed that Donald Trump and his team sought to have assistance from Russia.”

Schiff further described the subpoenas as “extraordinarily broad” because they involved people who had “nothing to do with the intelligence matters that are, at least, being reported on.”

He added that he still doesn’t know what they were looking for. “Apparently, they didn’t find anything.”

To Schiff, Trump used the DoJ as “this bludgeon to go after the president’s enemies, and a shield to protect those who lied for him.”

“We brought about these new norms after Watergate to prevent exactly this kind of abuse. But they didn’t survive his presidency,” he added.

Secretly obtaining the communications records of journalists and politicians, as has happened through both the Obama and Trump administrations, can create threats to political and press freedoms.

But Schiff and Swalwell have ironically been proponents of expanding the reach of domestic spying powers and blocking several efforts to curb abuses of the type they claim happened to them – the most prominent being the 2018 decision to renew Section 702 of the Foreign Intelligence Surveillance Act.