The draft bill is written in a way that would cause more online censorship.
Share 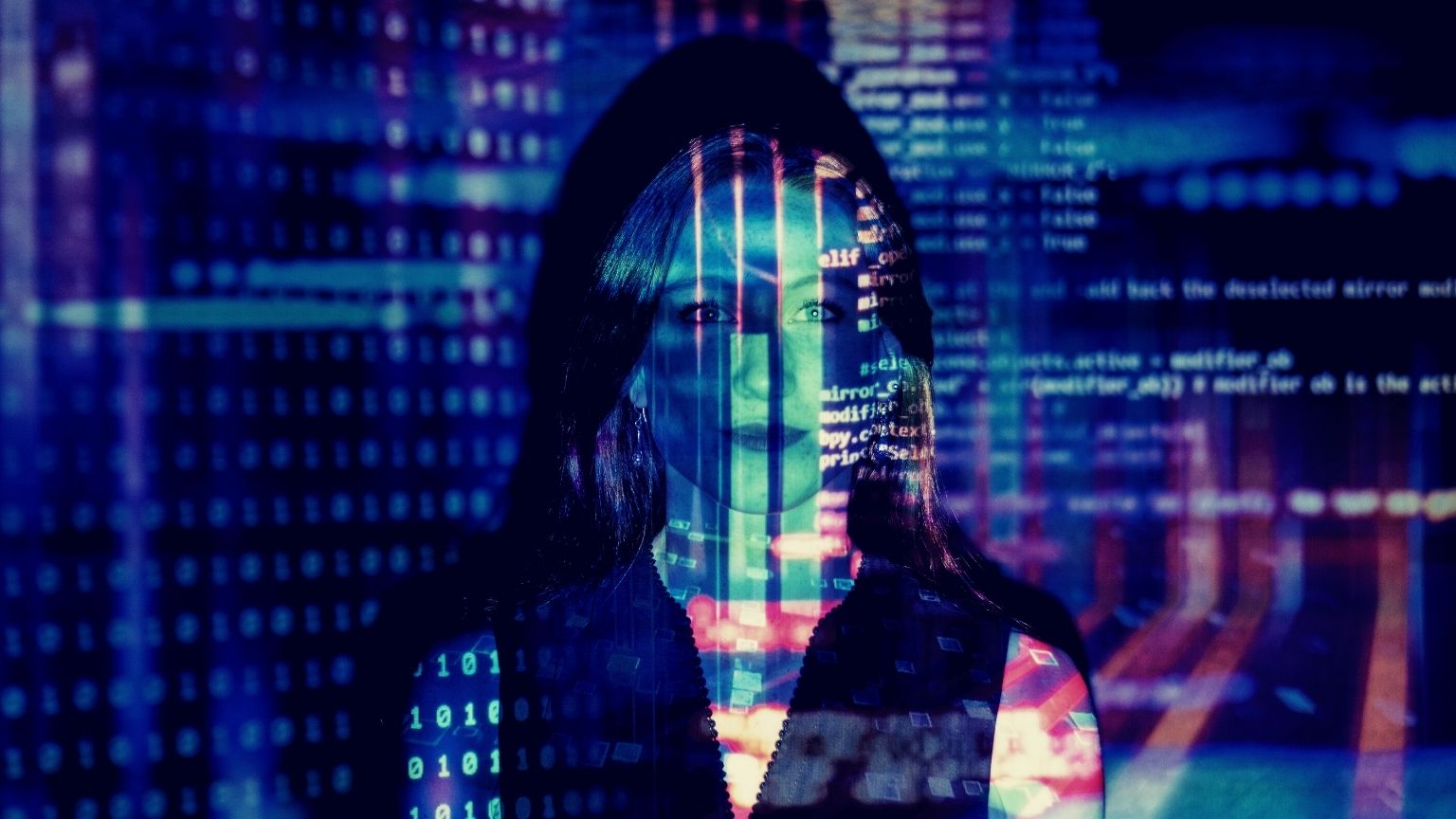 A number of House Democrats have introduced a bill, the Justice Against Malicious Algorithms Act, whose goal is to change Communications Decency Act’s Section 230 and remove protections it grants to internet service providers if they recommend content that is deemed to lead to “severe emotional injury to any person.”

According to the draft, the goal is to amend Section 230 in order to limit the liability protection when internet services make personalized recommendations (i.e., tweak their recommendation algorithms) of user generated (third party) content.

The Section 230 protections would be removed if the service provider “knew or should have known” that personalized recommendations were happening, or if they “recklessly” made such recommendations.

Another instance where Section 230 would not apply, according to the proposed bill, is if such recommendations “materially contributed to a physical or severe emotional injury to any person.”

Critics believe that the bill was drafted hastily and poorly, and would likely spur a flurry of lawsuits where “emotional injury” is cited, making these trials costlier and longer, further complicating the already complex issue of Section 230 and the way it influences and intersects with free speech protections online.

Conservatives in the US have long claimed that provisions from Section 230 are weaponized against their right to free expression and the Democrats behind the Justice Against Malicious Algorithms Act may not have taken into consideration that “emotional injury” is a broad enough term to cover their complaints as well.

On the other hand, the bill may be designed as not much more than an attempt to politically capitalize on a recent and latest wave of anti-Facebook sentiment. It came after heavily publicized statements made by former Facebook employee Frances Haugen, who strongly criticized the company for allowing its algorithm to recommend content she views as bad.

Some of those unhappy with the Democrats’ proposal think that recommendations represent “opinions” protected by the First Amendment, and that if adopted, the bill would play into Facebook’s hands, as it would allow it to sustain legal challenges – something the giant could afford financially, unlike its smaller competitors.

Another can of worms that the bill could open is the issue of publisher vs. service, and whether this type of legislation might end up bringing down the whole of Section 230.