The preservation request is part of Congress's examination of "how to best protect Americans' free speech rights."
Share 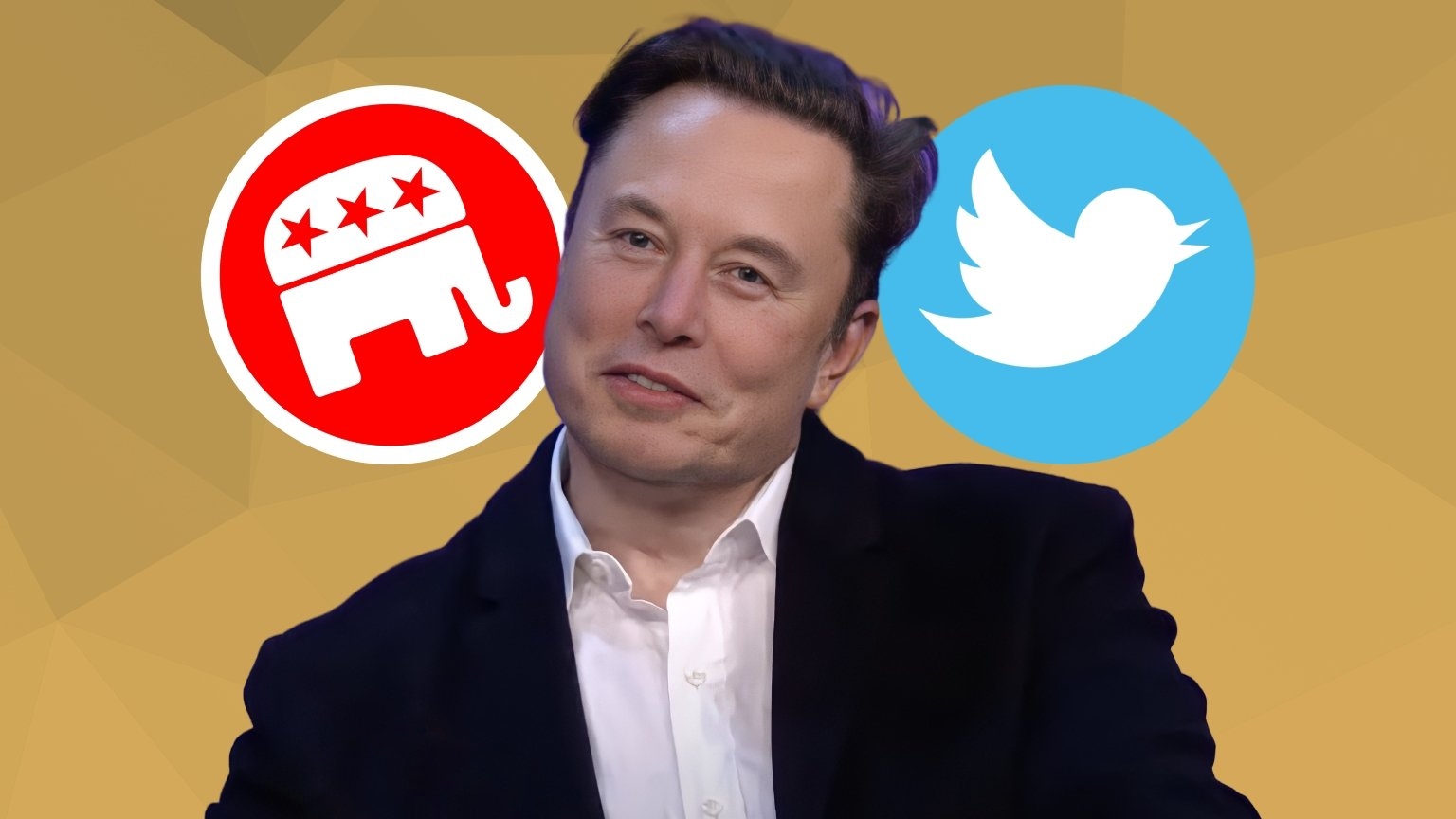 In letters sent to Twitter board members, the House Republicans say the document preservation requests are part of Congress’s continued examination of Big Tech and “how to best protect Americans’ free speech rights.”

The letters add that the outcome of Musk’s proposed takeover could lead to “renewed efforts to legislate in furtherance of preserving free expression online.”

The letters don’t contain any specific legislative proposals but do highlight the growing level of censorship on Twitter and describe the Twitter board’s opposition to Musk’s recent takeover offer as “concerning.” They also point to the board members’ fiduciary duties that require them to act in the best interests of the company’s shareholders.

“These duties apply despite how many corporations’ leaders increasingly pursue progressive policy goals divorced from shareholder interests,” the letters state.

We obtained a copy of the letters for you here.

Musk announced a 9.2% stake in Twitter earlier this month and subsequently made an offer to buy Twitter and take it private. The Twitter board ignored this offer and enacted a “poison pill” which can dilute existing shareholders if Musk gets more than a 15% stake in the company. Musk is now preparing to launch a tender offer where he directly invites shareholders to sell their shares to him for a set price.

In his initial offer to buy Twitter, Musk said “free speech is a societal imperative for a functioning democracy.” He also commented on social media account bans in a recent interview, saying that he thinks “timeouts” are “better than permanent bans” and that “we want to be very reluctant to delete things.”

In addition to supporting free speech, Musk has proposed that Twitter should be more transparent by making it apparent when users’ tweets have been amplified or suppressed and hinted that its algorithm should be open-source.

Musk has also said if his bid to acquire Twitter is successful, he would cut board members’ salaries to zero. The board members currently earn salaries between $200,000 and $300,000.

“Board salary will be $0 if my bid succeeds,” Musk tweeted, adding that the move would save the company about $3 million annually.

This letter from House Judiciary Republicans follows Florida Governor Ron DeSantis announcing earlier this week that his state would be looking at ways of “holding this Twitter board of directors accountable for breaching their fiduciary duty” over the Musk buyout bid decision.

“The state of Florida, in our pension system, we have shares of Twitter,” DeSantis said during a press conference. “I didn’t buy it. We have people that run the fund, but nevertheless, it hasn’t been great in return on investment. It’s been pretty stagnant for many, many years…To me, I think that’s probably an injury to the fund.”

Republicans have been a major target of Twitter censorship since 2016’s election of President Donald Trump. Some of the many high profile examples of this censorship include Twitter banning Trump while he was still President and Twitter censoring a bombshell New York Post story alleging that then-candidate Joe Biden had engaged in a corruption scandal. This New York Post story was censored less than a month before the 2020 US presidential election and post-election research from the Media Research Center (MRC) found that more than half of Biden voters didn’t know about the story and 10% would not have voted for him if they knew.