The government and the tech titan continue their online censorship battle.
Share 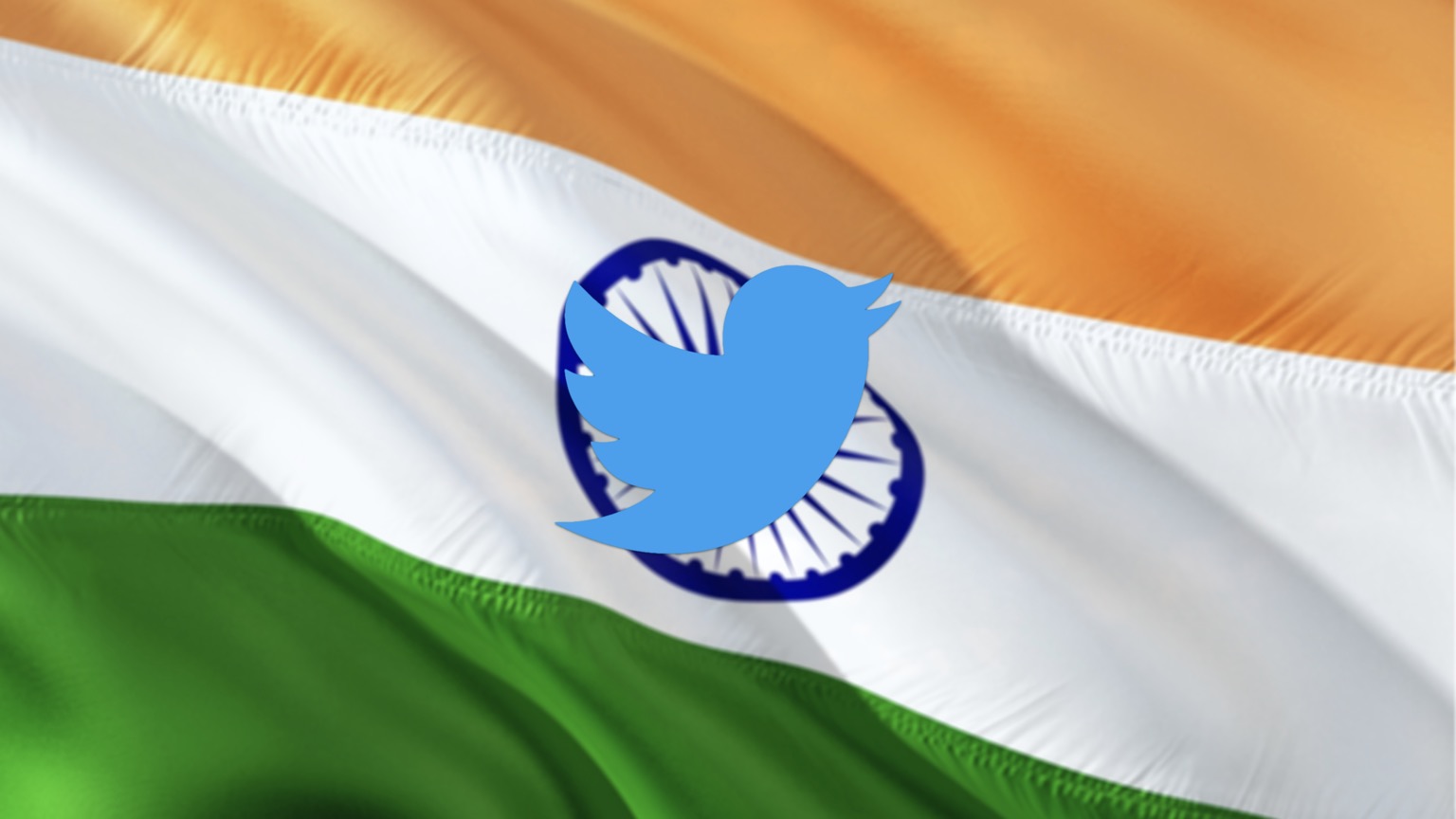 The Indian government has raised the stakes in its battle with Twitter over social media regulations in the country by removing the tech giant’s liability protection against user-generated content in India.

In a court filing, N Samaya Balan of the Ministry of Electronics and Information Technology cited Twitter’s “failure to observe IT rules 2021” (the “Intermediary Guidelines and Digital Media Ethics Code Rules 2021”) as the reason for the removal of Twitter’s liability protection.

However, legal experts have argued that only the courts can decide whether Twitter should keep its liability protection which means a court order may be required before Twitter’s immunity is revoked.

The Intermediary Guidelines and Digital Media Ethics Code Rules 2021 became law in May and require platforms to adhere to a series of new rules which include:

Digital rights group the Electronic Frontier Foundation (EFF) has described the law as “draconian” and warned that it has “already been used in an attempt to censor speech about the government.”

Following the introduction of this law, Twitter said it would “strive to comply with applicable law in India” but would “continue to be strictly guided by principles of transparency, a commitment to empowering every voice on the service, and protecting freedom of expression and privacy under the rule of law.”

The tech company also expressed concerns over the safety of its employees in India, requested three additional months to comply with the law, and said that it plans to advocate for changes to the law.

After requesting this extension, Twitter had appointed an interim resident grievance officer and nodal contact person but they later resigned.

The company was then accused of failing to comply with the Intermediary Guidelines and Digital Media Ethics Code Rules 2021 because:

Without its liability protection, Twitter could be held legally responsible for anything that the estimated 100 million Twitter users in India post to the platform. Its executives in the country could also face criminal charges over user-generated content that’s posted to the platform.

The Indian government’s actions against Twitter follow a months-long war between the tech giant and the government over online censorship rules in the country.

In February, after a wave of sometimes violent protests in the country that were staged by farmers who were concerned that impending agricultural reforms would endanger the livelihoods of millions, the Indian government asked Twitter to censor posts supporting the farmers.

In May, the feud continued with Twitter’s offices in Delhi being raided by police after the company labeled an Indian lawmakers’ tweets “manipulated media.”

This battle between Twitter and the Indian government is the latest example of the growing tensions between US tech platforms and non-US governments over who gets to make the final censorship calls.

In the US, where the First Amendment prevents the government from forcing tech platforms to censor speech, Twitter is free to create its own content moderations rules. Under these rules, Twitter has mass censored based on buzzwords such as “hateful conduct” and “misinformation” and even banned a sitting US President.

Yet in other countries where the First Amendment doesn’t apply, the US tech giants, that are happy to censor their American users, often complain when they’re subject to government censorship or stricter content moderation laws.

Twitter has previously complained about being censored by in Uganda and Nigeria after it censored Nigeria’s President and was accused of censoring accounts belonging to Nigerian government officials.

And in its feud with the Indian government, Twitter has also complained about “the potential threat to freedom of expression for the people we serve” when millions of users outside of India have been censored under Twitter’s far-reaching rules.