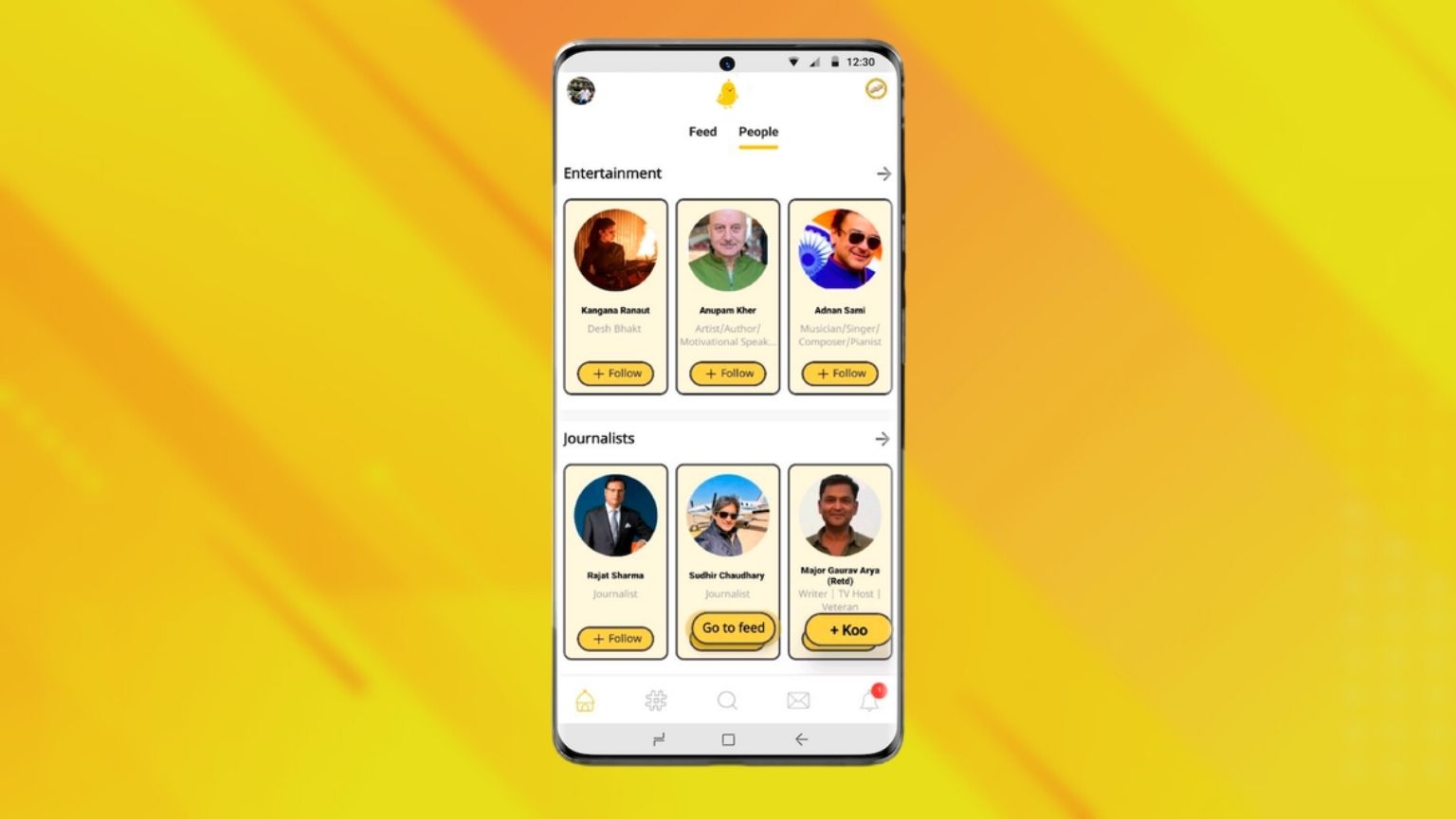 It isn&rsquor;t just independent creators and regular people who are increasingly looking for alternatives to some of the biggest and best established social networks – they are starting to be joined by some governments.

And while the first category of users are fed up with too many free speech restrictions on platforms like Twitter, done under the guise of fighting misinformation, in India, the complaint is that not enough is being done to suppress unsanctioned speech.

And in order to deal with Twitter, who has been slower than other major US social media companies to start complying with new, strict internet rules, the government in New Delhi is starting to promote a domestic competitor, called Koo.

Judging by Reuters‘ reporting, they are not shy about it: cabinet ministers like Ashwini Vaishnaw, who holds the IT portfolio, has joined Koo and started posting on the platform, while ignoring Twitter, despite the fact he has over a quarter of a million followers there.

The prime minister himself is yet to join Koo, and many officials use both Twitter and its competitor, though the latter is given preference in that posts are published there first. 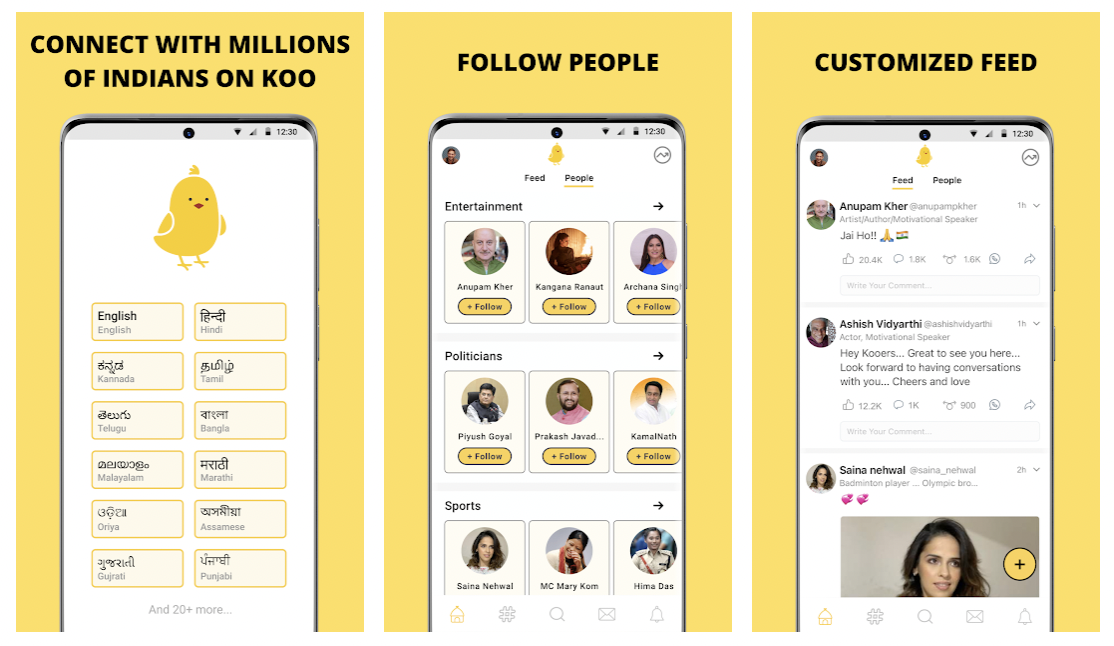 Citing unnamed government and ruling Bharatiya Janata Party sources, the agency said that the goal of creating Koo is quite specific – create an alternative to Twitter. Koo is also geared towards the domestic market in ways Twitter isn&rsquor;t, being available in more than half a dozen languages spoken in the country, and its user growth seems exponential, from 300k to 3 million in only two days after ministers started promoting it earlier in the month, to seven million currently.

If Koo proves to be successful, losing people in a market as large as India would be a serious blow to Twitter, which now has 17.5 million users there. This is something the company must be aware of, so the authorities&rsquor; move can be seen as a new form of pressure to fully comply.

Other US giants, for whom the stakes are much higher thanks to their massive user base in India, such as Facebook and its WhatsApp, have been quicker to toe the line, while Twitter has been dragging its feet.