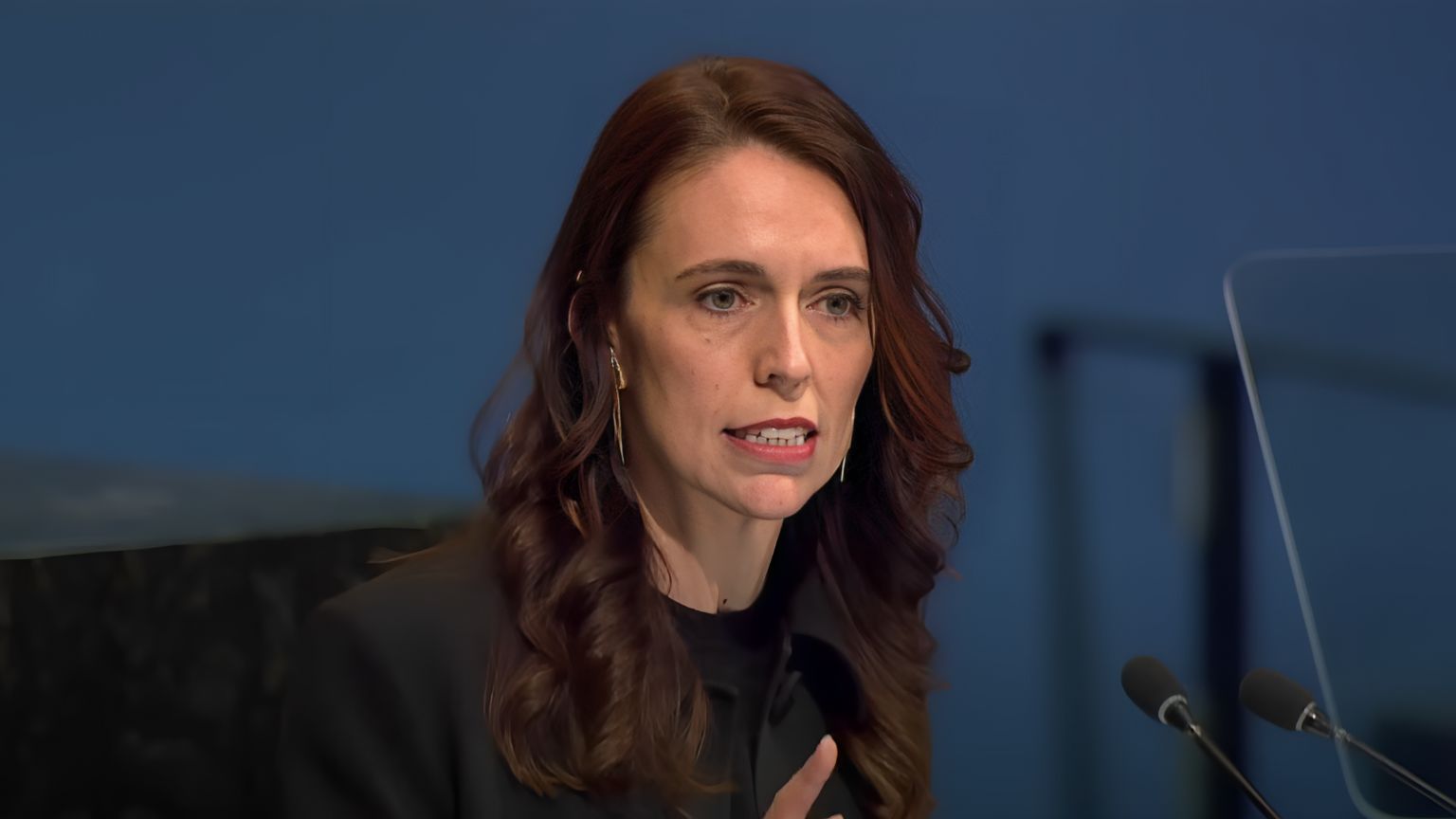 While addressing the UN General Assembly, New Zealand’s Prime Minister Jacinda Ardern warned about “disinformation,” going as far as arguing it should be regulated like guns, bombs, and nuclear weapons.

Ardern said that “a lie online or from a podium” might not kill people like previous weapons but eventually it could be as dangerous.

“But what if that lie, told repeatedly, and across many platforms, prompts, inspires, or motivates others to take up arms. To threaten the security of others. To turn a blind eye to atrocities, or worse, to become complicit in them. What then?” she asked.

“This is no longer a hypothetical. The weapons of war have changed, they are upon us and require the same level of action and activity that we put into the weapons of old.

“We recognized the threats that the old weapons created. We came together as communities to minimize these threats. We created international rules, norms and expectations. We never saw that as a threat to our individual liberties – rather, it was a preservation of them. The same must apply now as we take on these new challenges.”

“As leaders, we are rightly concerned that even those most light-touch approaches to disinformation could be misinterpreted as being hostile to the values of free speech we value so highly,” she said.

“But while I cannot tell you today what the answer is to this challenge, I can say with complete certainty that we cannot ignore it. To do so poses an equal threat to the norms we all value.”

“After all, how do you successfully end a war if people are led to believe the reason for its existence is not only legal but noble?,” she asked, referring to Russia’s invasion of Ukraine. “How do you tackle climate change if people do not believe it exists? How do you ensure the human rights of others are upheld, when they are subjected to hateful and dangerous rhetoric and ideology?”

She argued that the COVID-19 pandemic “schooled” humanity on the importance of “collective action,” because it forced people “to acknowledge how interconnected, and therefore how reliant we are on one another.”

“We move between one another’s countries with increasing ease. We trade our goods and services. And when one link in our supply chain is impacted, we all are,” Ardern explained.