The most common media perspective is that the former President should be banned forever.
Share 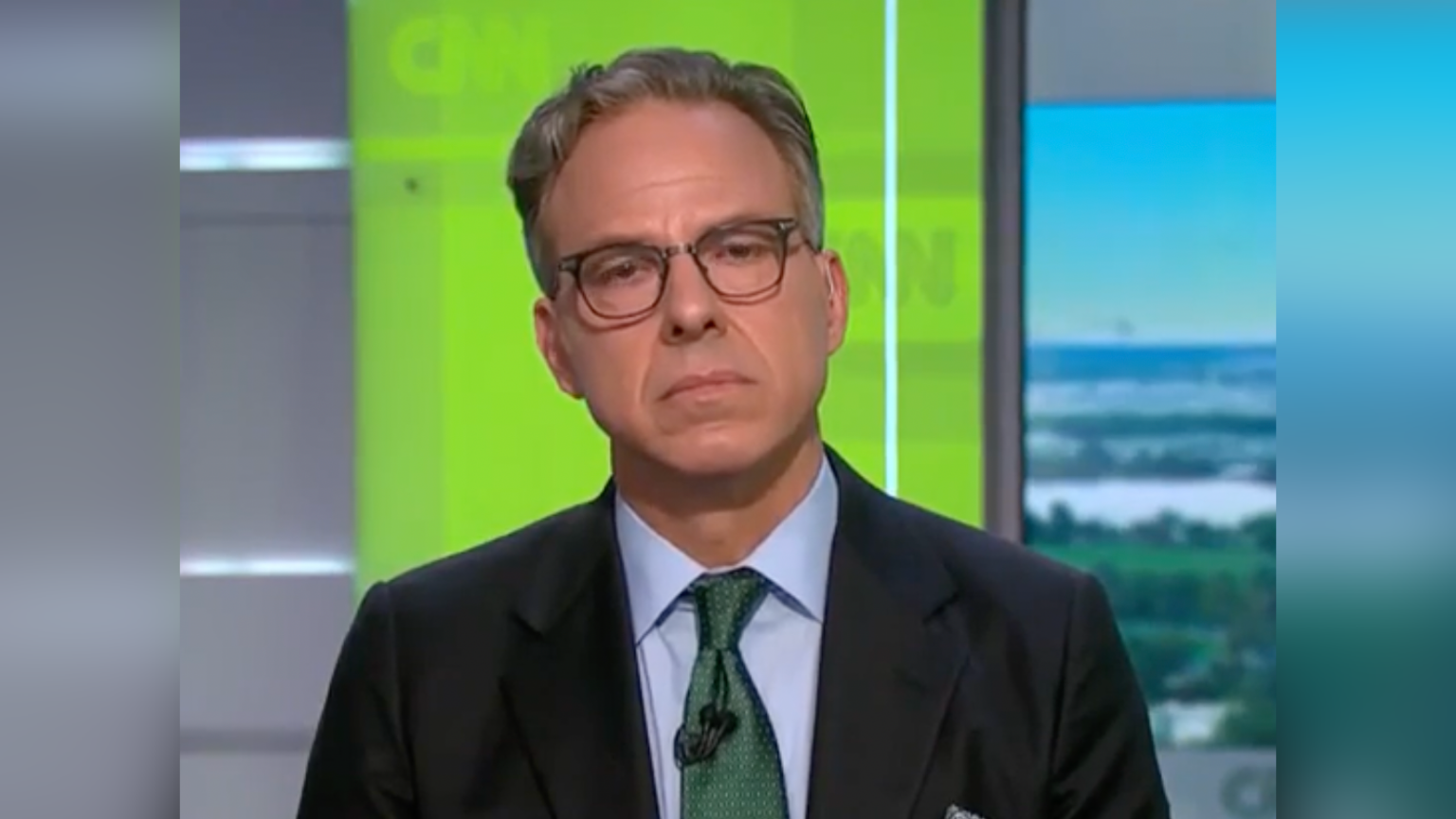 In an interview with Facebook’s vice president of global affairs and communication Nick Clegg, CNN’s “The Lead” host Jake Tapper asked why Facebook plans to allow former President Trump back on the platform.

Facebook recently announced Trump would be banned for two years, following a recommendation by its Oversight Board that the indefinite ban was unfair.

“So, Facebook is acknowledging that Trump used its platform for harm. He incited the deadly insurrection. Trump continues to spread lies that prompt death threats. Why give him your platform at all?” Tapper asked Clegg.

“Well, that’s a legitimate question. Some people think that Donald Trump should be able to use Facebook immediately, again, and others think he should never be able to use it at all,” Clegg responded. “And as you know, social-media companies have responded, in somewhat irrespective of future behavior. Google has said he will come back on YouTube when conditions allow.

What we’ve done in response to the comments we’ve received from the independent oversight board is to stipulate what penalty we think should be applied to match the gravity of what happened in January. We’re applying the most severe penalty that we have in the range of penalties available to us under the new enforcement arrangements that we published today.”

“Today, just today, Donald Trump is telling election lies. Today. Not, you know, back in January. Today he’s doing it,” Tapper said. “So I guess my question is, isn’t the definition of insanity doing the same thing over and over again and expecting a different result? I mean, you know that when he returns, he’s going to use his platform to tell lies, lies that have probably incited violence. Not just violence, but an attack on the Capitol some considered an attack on democracy. What kind of clues are you looking for? I mean, there’s no indication that he’s getting any better. His lies are getting worse. He thinks he’s going to be reinstated as president in August.”

Clegg responded by arguing it was not Facebook’s role to censor everything the former president says.

“Sure. Look, I’ll be very clear about what I think and what we Facebook can and can’t do. What we can do is enforce our rules in terms of his history on our platform. It’s not our role or should it be to censor everything that Donald Trump does say, good, bad or ugly,” Clegg said.

“The key thing is incitement. The key thing in the instance of the post he posted on January 6th was the praise that he expressed through his post on Facebook and indeed on other social media platforms for rioters involved in the violent insurrection at that time.”

Tapper then asked, “The tripwire was praising the mob?” Clegg responded in the affirmative.

“Not the lies that incited the mob?” Tapper inquired, and Clegg responded, “No.”