The incidences of gun confiscation following the posting of memes are increasing.
Share

23-year-old Charles Donnelly from Washington fell prey to the controversial Red Flag laws pertaining to firearms after he posted satirical jokes online. However, his gun rights were restored after his order to the state to return his firearms was ruled in his favor by the King County Judge Averil Rothrock.

The court stated that posting a few jokes were not enough to have the 23-year-old disarmed.

Back in October when the “Joker” movie was all set to release, police officers across all major US cities were on high alert as they were under the opinion that the portrayal of a bullied lonely man might incite violence.

Subsequently, when Donnelly posted a picture of himself holding two weapons with a caption that read, “one ticket for joker please”, a petition for an “extreme protection order” was filed against him and consequently led to the confiscation of his firearms.

The “Ticket for Joker” meme was popular during the week of the movie’s release. 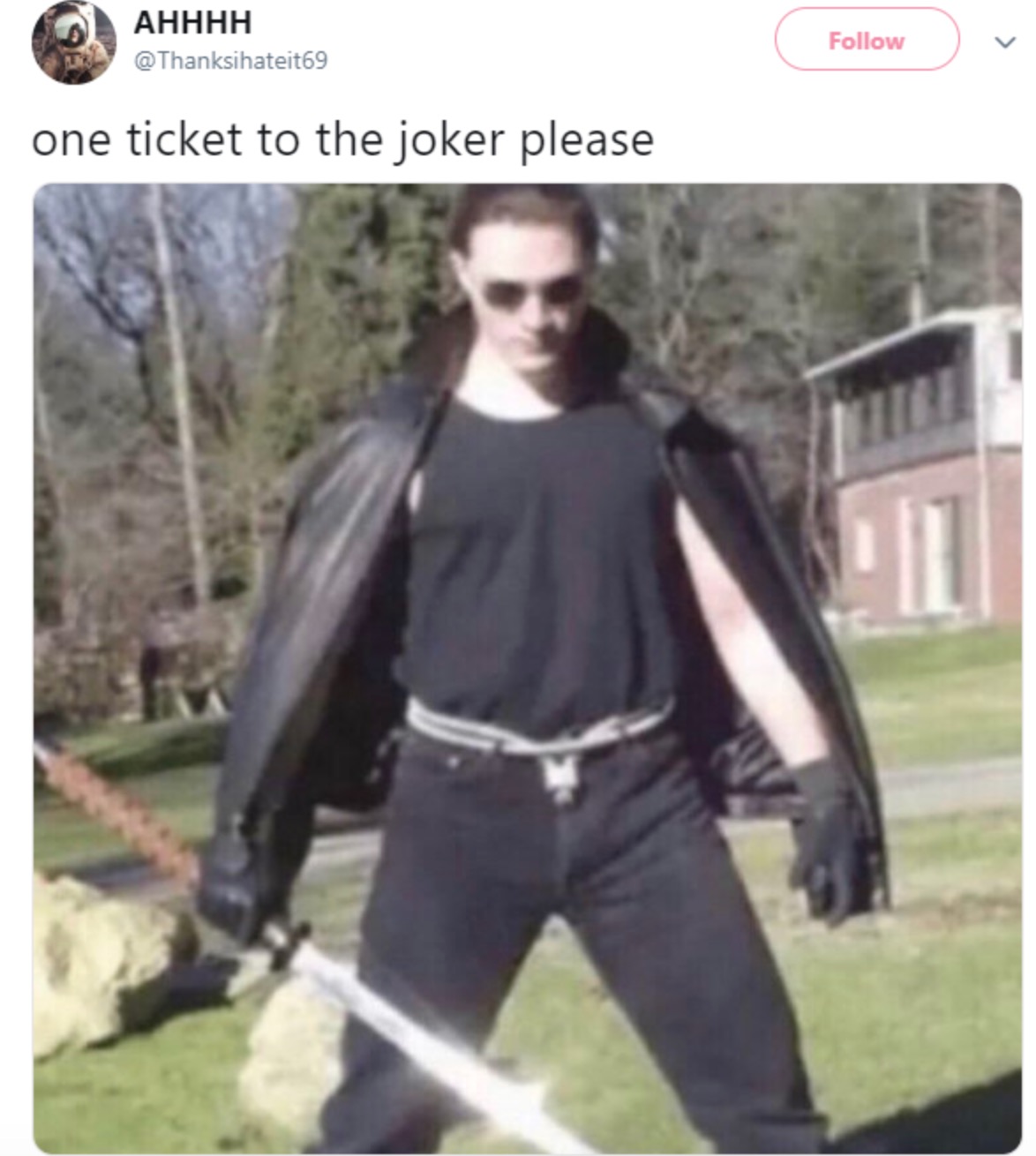 Moreover, while filing for the aforementioned “extreme protection petition”, the previous satirical social media posts made by Donnelly were also taken into consideration.

For instance, prosecutor Kim Wyatt who led the petition against Donnelly referred to his previous posts dating back to 2017 that read, “shoot any woman any time for any reason” and “kill all woman”.

“I’m not misogynist I just hate women,” was another of Donnelly’s jokes.

Based on these posts, Wyatt argued that Donnelly’s posts “implied threat of a mass shooting” and that the court must “balance the community safety needs versus the temporary deprivation of Mr Donnelly’s rights to possess firearms.”

It is worth noting that the hashtag “#killallmen” was, in the same year, a Twitter meme when deputy editor of Huff Post Personal, Emily Coombs, satirically added “Band together to kill all men” as part of her new year resolutions.

Twitter soon cracked down on the use of the meme. Nonetheless, there haven’t yet been any instances of people having their rights revoked for tweeting the hashtag.

Donnelly’s attorney Derek Smith said that the state was “looking over” his client’s shoulder and “watching everything he posts….if they don’t follow the joke, then they are going to come after him for a violation of his rights,” added Smith.

“The statue is not written such that the court can give the benefit of the doubt to law enforcement at the expense of Mr Donnelly,” said the Judge.

Incidents such as these are a result of the Red Flag laws which allow law enforcement officials or family members to file a petition for the removal of firearms if they “anticipate” any violence towards themselves or others – and these days it’s increasingly often over memes.