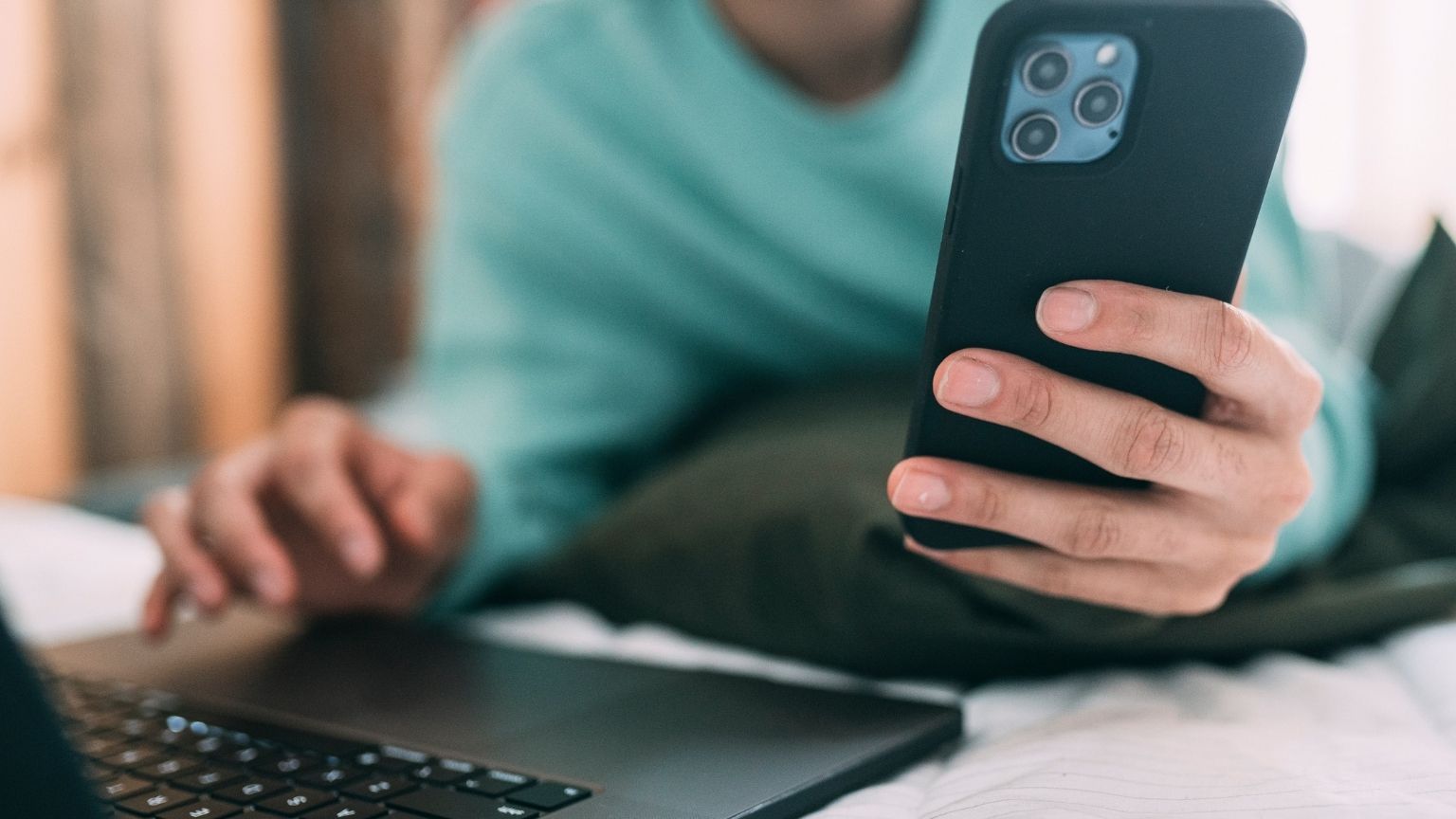 In a defamation lawsuit filed by a police officer in Hartford, Connecticut, a blog owner has been ordered by the court to hand over electronic devices to aid in the investigation. But the order appears to go against precedent on Section 230 and First Amendment rights.

Kevin Brookman runs a blog called We the People Hartford. Anonymous commenters of the blog accused Lt. Vincent Benvenuto of being racist. In retaliation, Benvenuto filed a lawsuit against Brookman, yet he is not the one that made the racism accusations, commenters on his blog did.

“While an officer with the New York Police Department,” one of the comments read, “Benvenuto was racist, so they kept him out of queens and Bronx.”

Other commenters accused Benvenuto of making threatening and racist comments, sleeping while at work, and leaking information.

The lawsuit makes a lot of accusations, but none of them directly implicates the blog owner. He could sue the commenters directly, but, since they are anonymous, the suit might be a way to force Brookman to hand over information on the commenters.

The suit even accuses commenters of violating Hartford PD policies, as if the commenters are members of the PD, Techdirt noted.

Despite the obvious problems with the case, the judge ordered Brookman to hand over his devices to help in the identification of the anonymous commenters. He is supposed to turn over his computer and cellphone.

The order is most likely going to be challenged, and it might not survive the challenge. The order appears to be a violation of Section 230 of the Communications Decency Act, which protects platforms from liability from users’ content. Additionally, it is a violation of the First Amendment’s free speech rights; the commenters are within their rights to criticize the police officer.

But the judge argued that the comments were offensive because the police department is supposed to be unbiased.

“The accusation of racism is particularly offensive in the context of the Hartford Police department which must not only remain free from bias against its own members but also the public at large,” Superior Court Judge Cesar Noble wrote in his decision.

As noted by Techdirt’s Tim Cushing: “Allowing an easily offended cop to commandeer the electronics of a person who did not actually make accusations of racism is a complete perversion of the judicial process. The court is not there to shield the police department for accusations of racism.”

He adds: “This is nothing more than the court giving someone with an immense amount of power even more power. And for what? To shield the officer and the department he works for from accusations from still-anonymous commenters that racism exists within the PD. This is a terrible ruling and it will only encourage other offended cops in the region to file baseless lawsuits targeting people who should be non-parties.”