"They can in a sense become an accomplice if not legally, but morally.”
Share 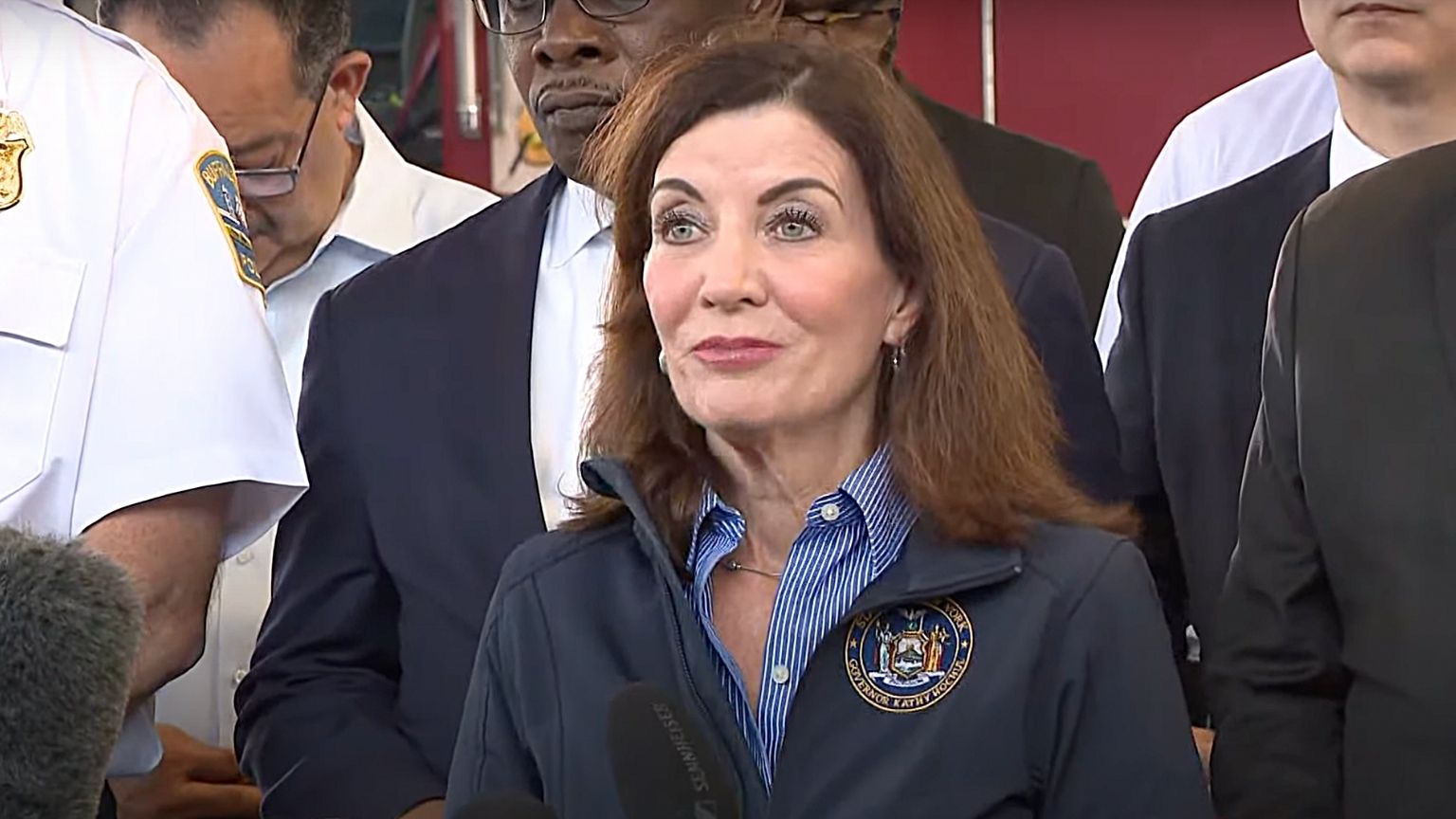 New York’s Gov. Kathy Hochul has accused Twitch of being an “accomplice” to a mass shooting in Buffalo, New York, as it was used by an 18-year-old man, Payton Gendron, to stream a racially-motivated massacre at a supermarket on May 14, shooting 11 black and two white victims.

Hochul argued that Twitch allowed Gendron to glorify his crime to a huge audience and could encourage others to copy him, suggesting Twitch should have detected what was happening and shut down the stream.

The mass shooting at a synagogue in Germany back in October 2019 was also live-streamed on Twitch and was viewed by 2,200 people before it was removed. The same year, in March, the Christchurch mosque massacre was live-streamed on Facebook.

Following the mass shooting, Gov. Hochul said: “The social media platforms that profit from their existence need to be responsible for monitoring. They can in a sense become an accomplice if not legally, but morally.”

Twitch said it removed the Buffalo supermarket massacre within two minutes. However, Hochul said it should have been removed in seconds.

“These outlets must be more vigilant in monitoring social media content and certainly the fact that this act of barbarism, this execution of innocent human beings could be lives-streamed on social media platforms and not taken down within a second says to me that there is a responsibility out there,” she said.

“And we’re going to continue to work on this and make sure that those who provide those platforms have a moral and ethical and I hope to have a legal responsibility to ensure that such hate cannot populate these sites.

“Because this is the result when you have individuals who use these platforms and talk to others who share these demented views and support each other and talk about the techniques that they’ll engage in and post these ideas and share them with others in the hope that they can all someday rise up in their demented view of the world.”

In a statement, Twitch said: “We are devastated to hear about the shooting that took place this afternoon in Buffalo, New York. Our hearts go out to the community impacted by this tragedy. Twitch has a zero-tolerance policy against violence of any kind and works swiftly to respond to all incidents. The user has been indefinitely suspended from our service, and we are taking all appropriate action, including monitoring for any accounts rebroadcasting this content.”