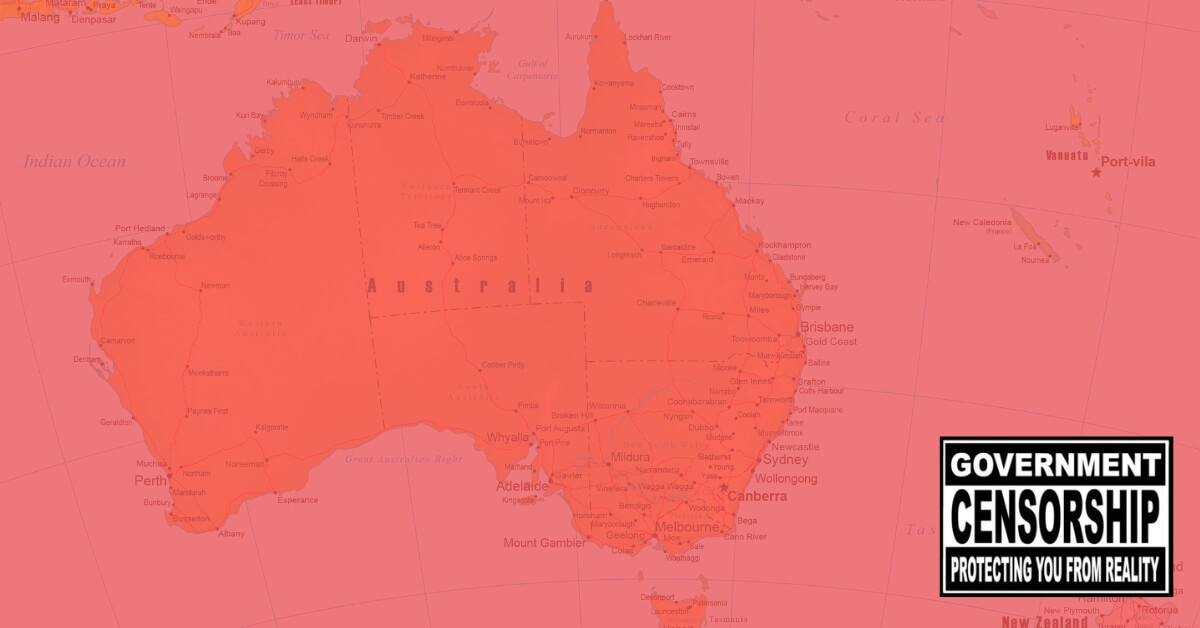 Australia is continuing to show its more authoritarian face and is looking to put extra pressure on social media platforms by passing tough new laws that could result in tech executives serving jail time.

CNET is reporting about this, citing the Australian Financial Review. The announcement came from Australian Prime Minister Scott Morrison in reaction to what is seen as the unacceptable role of social websites during the recent mass shooting in New Zealand, that was streamed live on Facebook by the suspect, an Australian.

The footage was up on Facebook for nearly half a hour – the tech giant said it received the first report 12 minutes after the stream finished. Even though Facebook removed 1.5 million uploads and blocked a further 1.2 million, this was not nearly enough to satisfy its fiercest totalitarian critics, who are now exploring ways of forcing the industry as a whole to better “regulate” itself – or be “regulated.”

Regulation makes no difference though, when the ask of the Australian government on tech companies is nigh impossible if that content hasn’t even been reported yet.

The new legislation that Australia seeks to introduce would criminalize a social media company failing to remove footage deemed as violent terrorist material “as soon as possible” after it was reported. It could also be extended to cover “different kinds of harmful and dangerous content,” the original report said.

“If social media companies fail to demonstrate a willingness to immediately institute changes to prevent the use of their platforms, like what was filmed and shared by the perpetrators of the terrible offenses in Christchurch, we will take action,” the Australian PM is quoted as saying.

But Morrison wants to talk first: on Tuesday, he will meet with top representatives of Facebook, Twitter and Google in Australia, who will be able to learn first-hand about the extremist content legislation that could end up putting them in prison.

Local internet service providers will also be at the table.

This last point is unsurprising, given the role Australian ISPs seem to play in “moderating” online speech. In the immediate wake of the mass shooting, companies such as Telstra, Optus and Vodafone decided to block entire websites at the ISP level to prevent access to material related to the crime.

The Australian government is busy cracking down on social platforms on other fronts as well and wants to push through higher penalties for companies found to be misusing users’ data and privacy.

Australia’s move to erode civil liberties is something that isn’t new for the country. It recently decided to put its citizens at risk by demanding back doors into secure and encrypted services.