"It’s time to break up the Big Tech Mafia and their organized crime."
Share 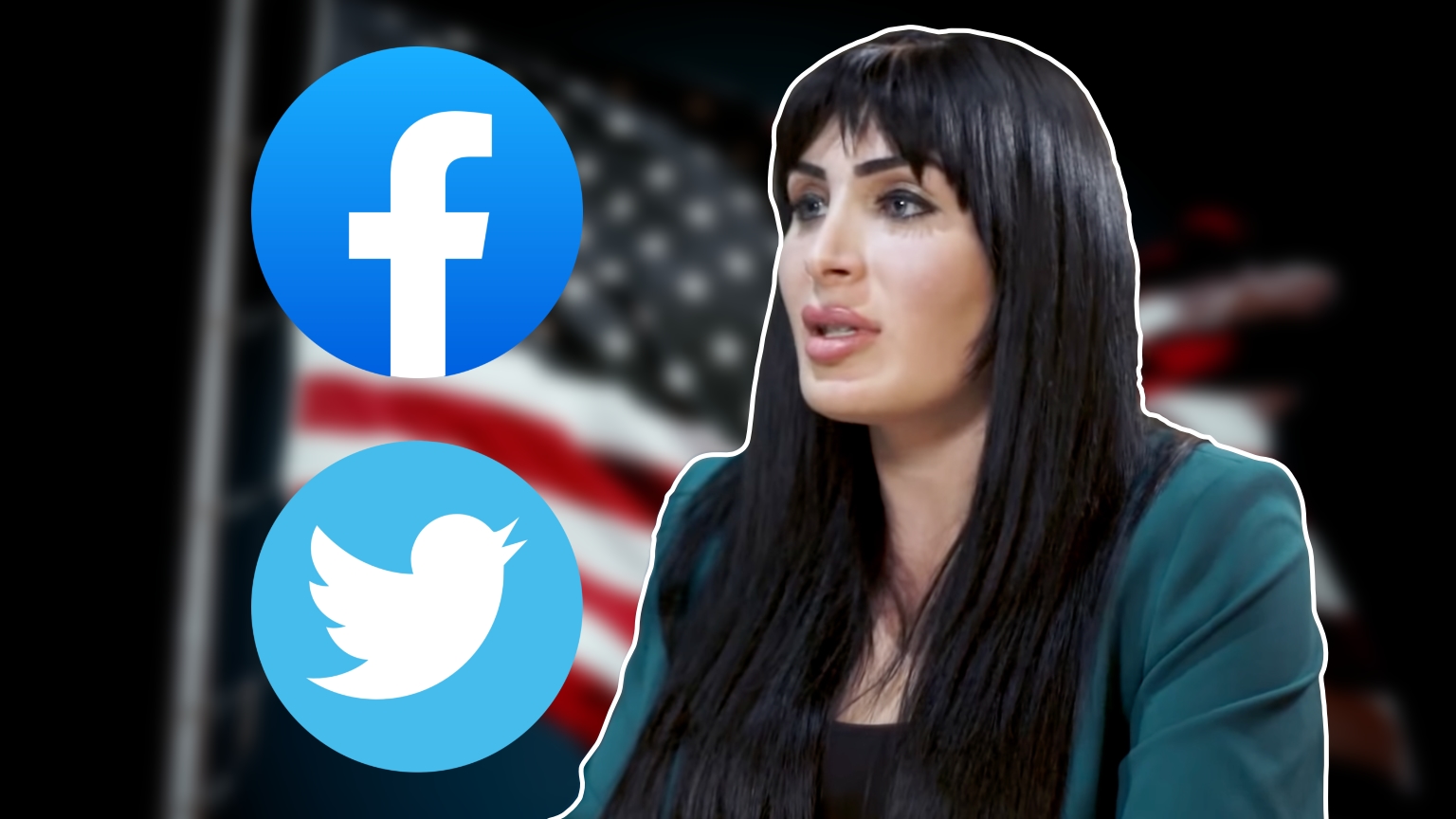 Her recently filed opposition to the motions to dismiss the lawsuit cites new information about Twitter’s censorship collusion with federal government agencies and argues that Facebook and Twitter should not be able to have the lawsuit dismissed under Section 230 of the Communications Decency Act (CDA) — a law that prevents social media platforms from being held civilly liable for some content moderation decisions.

Loomer filed the lawsuit in May, alleging that the social media platforms’ censorship of her accounts has the elements of racketeering and extortion. The lawsuit also argued that Proctor & Gamble, a huge advertiser on both platforms, had pressured sites like Meta-owned Facebook to ban Loomer as a “divisive” figure.

The censorship cited in the lawsuit included Twitter’s November 2018 ban of her account, Facebook’s May 2019 ban of her account, and Facebook’s November 2019 deletion of her political campaign page. This censorship resulted in Loomer being the only political candidate to not have access to the huge audience that these platforms provide during her subsequent runs for office in 2020 and 2022.

All of the defendants subsequently filed motions to dismiss the lawsuit. In their motions to dismiss, Meta and Twitter argued that because two previous Loomer lawsuits related to her being banned from the platforms had already been dismissed, this RICO lawsuit should also be dismissed. They also invoked Section 230 of the Communications Decency Act (CDA), arguing that they can’t be held liable for the removal of third-party content or disabling accounts on their platforms.

The opposition to the motions to dismiss contends that the arguments put forward by Meta and Twitter are invalid.

It argues that new factual developments have been revealed since Loomer’s previous lawsuits were dismissed, specifically that “defendants have been acting as State Actors by colluding with the Federal Bureau of Investigation and the White House to suppress speech and undermine the integrity of American elections.”

The opposition to the motions to dismiss also states that if permitted to amend the complaint, Loomer and her legal counsel plan to include information that was uncovered in the Twitter files, including the information about Twitter’s regular meetings with the Federal Bureau of Investigation (FBI).

Additionally, the opposition to the motions to dismiss argues that the lawsuit shouldn’t be barred under Section 230 because Facebook and Twitter are both “interactive service providers” and “information content providers.”

Under Section 230, interactive service providers can’t be held civilly liable for the content posted by other users or when they take voluntary “good faith” actions to moderate “obscene, lewd, lascivious, filthy, excessively violent, harassing, or otherwise objectionable” content. However, information content providers don’t have this liability shield on content that they’re deemed to be responsible for.

The opposition to the motions to dismiss makes multiple arguments related to why Facebook and Twitter should be treated as information content providers. These arguments include the platforms creating their own content (such as fact-checks) and the platforms performing editorial functions (such as removing content or profiles).

We obtained a copy of the opposition to the motions to dismiss for you here.

“It’s time to break up the Big Tech Mafia and their organized crime,” Loomer tweeted when announcing the opposition to the motions to dismiss.