The social media giants are trying to avoid discovery.
Share 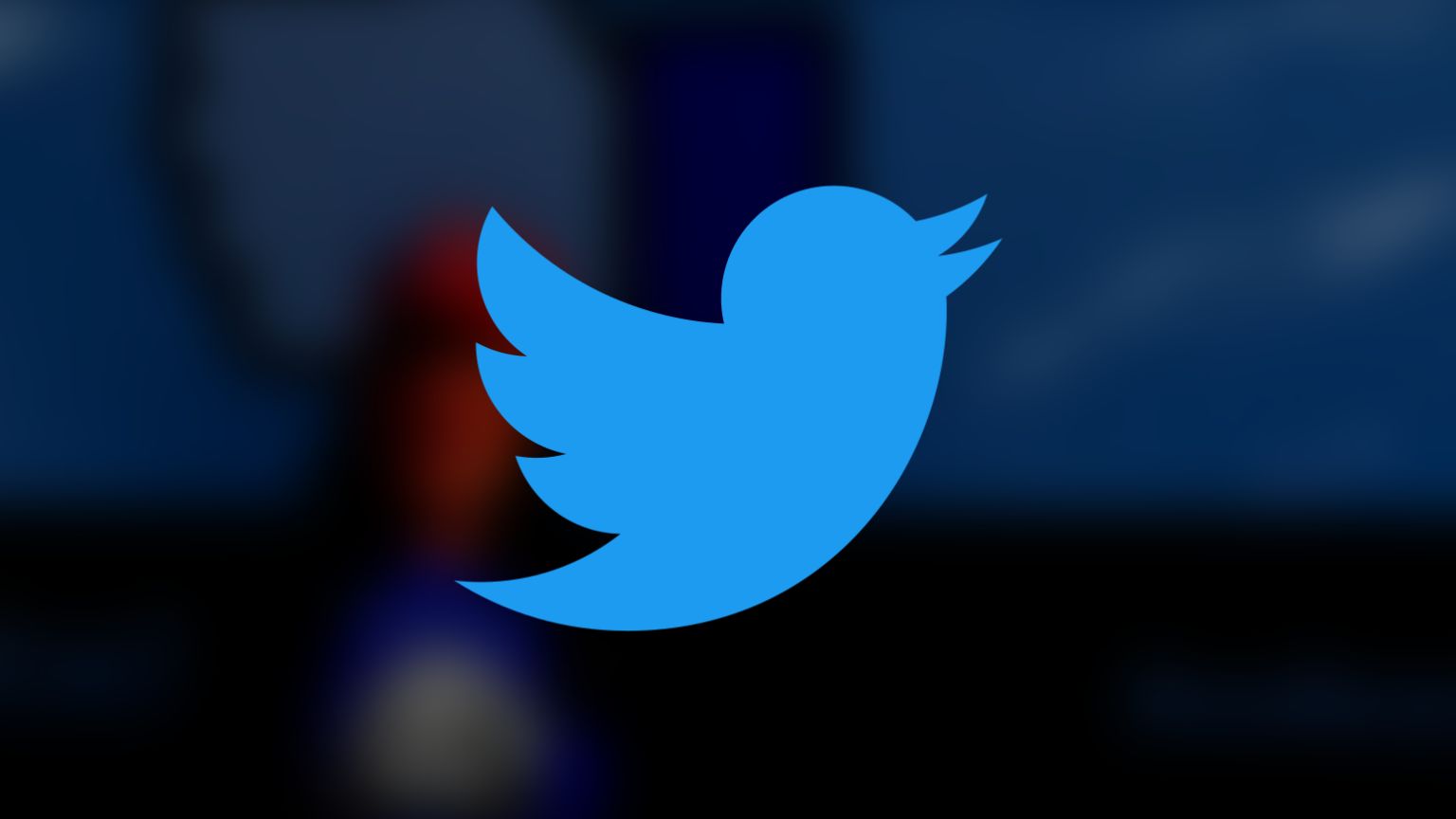 Twitter and Facebook have asked a federal judge to throw out conservative investigative journalist, activist, and congressional candidate Laura Loomer’s latest lawsuit filed because the social media companies banned her from the site.

Loomer, who is running for Congress in Florida’s 11th Congressional District, sued both Twitter and Facebook (Meta) in May, for banning her accounts in November 2018 and May 2019, respectively. Facebook also deleted her political campaign page almost immediately after it was created in November 2019.

The new filing is based on a claim that what the two social media giants consider their anti “hate speech” rules breaks US racketeering laws (RICO).

We obtained a copy of the requests for you here and here.

According to Loomer’s lawsuit, when these companies remove politicians and other public figures they are violating federal law and exhibiting racketeering behaviors; the filing also cites various instances of online censorship and is asking for $10 billion in damages.

Twitter now claims that since Loomer has sued the company two times already and that those lawsuits have been dismissed, the one filed in May with US District Court in San Francisco should see the same fate.

In addition to alleging that Loomer’s lawsuit is invalid because she is seeking to right the same wrong, i.e., the ban, as in earlier cases considered by different courts, Twitter is relying on CDA’s Section 230 for protection of its “third party content moderation decisions.”

In 2019, Loomer sued Twitter, Google, Facebook, and Apple before a federal court based on antitrust grounds, and alleged conspiracy to silence conservatives.

While the judge who reviewed that lawsuit filed in Washington found that it brought up “non trivial” concerns, he still dismissed it. The DC Circuit Court of Appeals rejected her appeal in 2020, arguing that the four tech giants are private companies under no obligation to respect the First Amendment.

The US Supreme Court later also refused Loomer’s attempt to have the case reviewed.

Loomer has been comprehensively censored and canceled for expressing her political views by major centralized platforms, including the two social sites, but also PayPal, GoFundMe, Medium, and even Chase Bank, who prevented her from accessing online banking.