Maajid Nawaz to host his show on Odysee 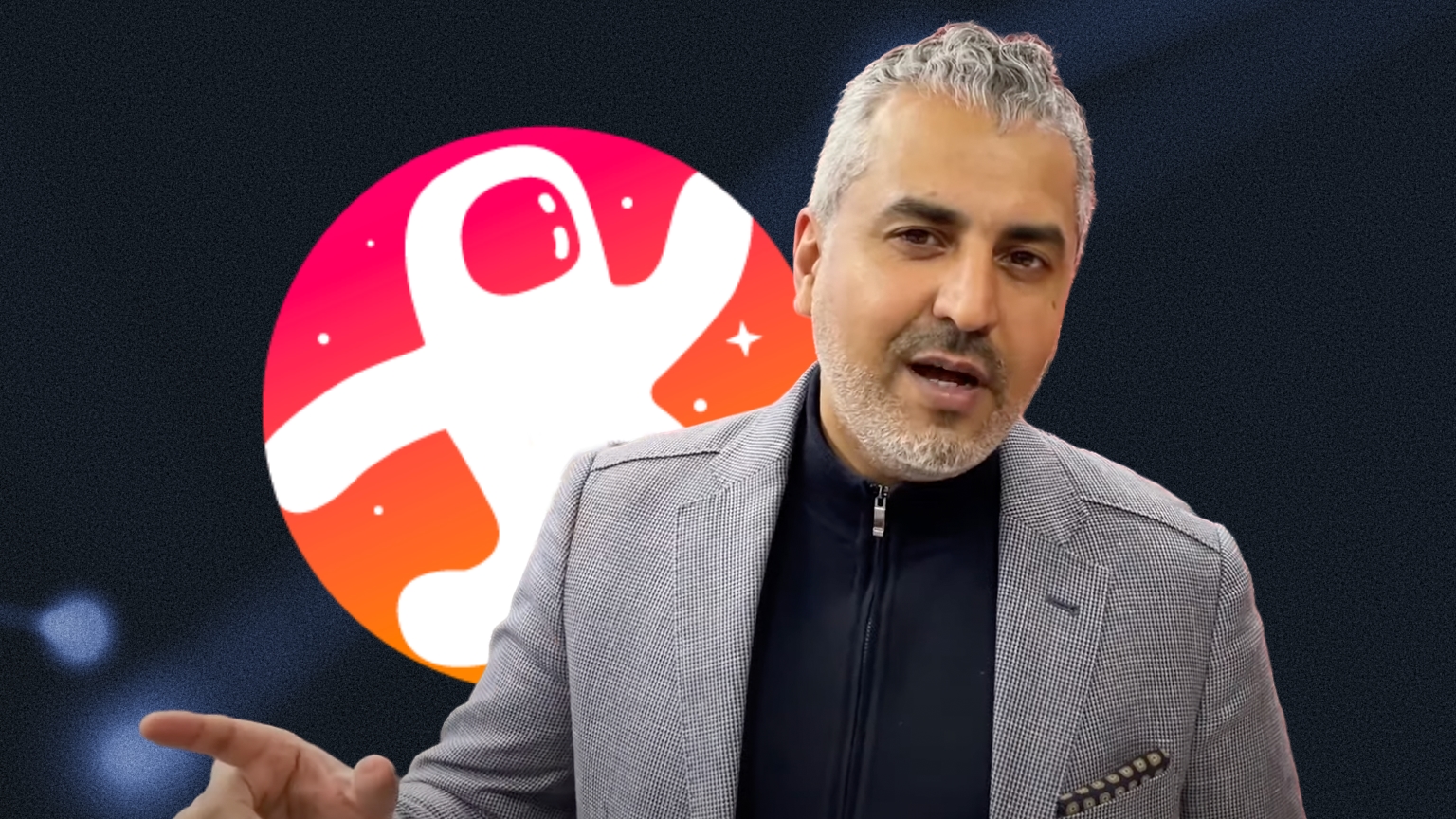 Nawaz made the announcement during his recent appearance on The Joe Rogan Experience (JRE) podcast and said he&rsquor;d chosen Odysee because of its decentralized, blockchain-based infrastructure.

“Even if the Odysee website&rsquor;s removed, the LBRY blockchain…that those videos sit on stay on the blockchain and I will then own my own content,” Nawaz said.

Nawaz&rsquor;s announcement about joining Odysee followed him predicting that decentralization of everything, including information and currencies, will be the future due to the invention of the internet.

During his appearance on Rogan&rsquor;s podcast, Nawaz also called out YouTube for its censorship of conservative commentator Dan Bongino and Triggernometry and cited this increased censorship of independent creators and channels as part of his motivation for switching to Odysee.

Nawaz is the latest of many independent creators and groups to embrace Odysee. Dr. Ron Paul, Front Line Covid-19 Critical Care Alliance, and Atajurt Kazakh Human Rights have also started to use the platform after facing censorship on YouTube.

Not only does Odysee&rsquor;s blockchain-based infrastructure make it one of the most censorship-resistant video sharing platforms but also regularly adds new features. This month alone, it added live stream scheduling, live stream chat improvements, playlist sorting options, and more.