Mailchimp, a prominent email marketing service, is doubling down on its censorship. The email marketing service is mostly used for sending bulk email newsletters and has recently faced accusations of censorship for going beyond suspending accounts for spam and phishing to the realm of suspending accounts that publish content it decides is “misinformation.”

Mailchimp has now pulled services to the Northern Virginia Tea Party for apparently sharing “potentially harmful misinformation,” as stated by the company.

Luke Rosiak, an investigative reporter and author recently tweeted about Mailchimp refusing to offer its services to the Northern Virginia Tea Party and wrote: 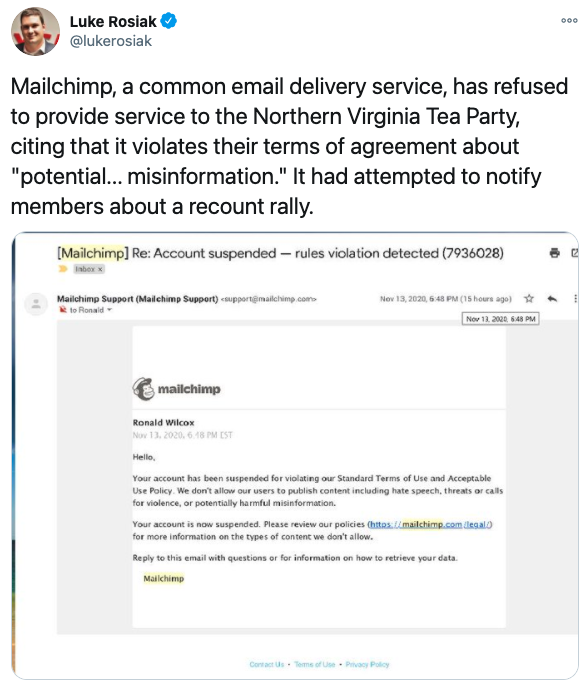 “Mailchimp, a common email delivery service, has refused to provide service to the Northern Virginia Tea Party, citing that it violates their terms of agreement about “potential… misinformation.” It had attempted to notify members about a recount rally.”

Whether to avoid negative PR or support their political beliefs, tech companies are increasingly resorting to conservative censorship.

Northern Virginia Tea Party has not been the only victim of Mailchimp; based on a screenshot of an email shared on Twitter, in a reply to Rosiak’s tweet, it was found that even Engage the Right was denied service by Mailchimp.

In this case, though, it wasn’t misinformation, but “hate speech”, according to the company, as found on the email screenshot.

It is worth noting that both Northern Virginia Tea Party and Engage the Right are organizations rallying support for Donald Trump and organizing recount rallies. 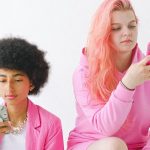 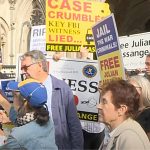 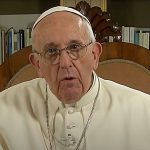 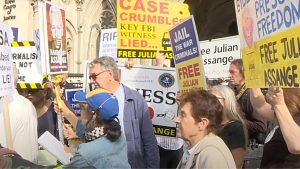 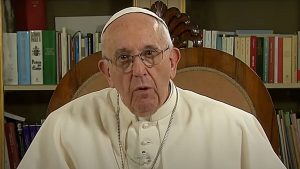 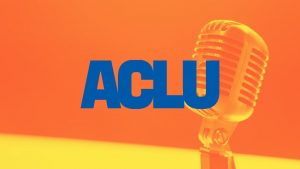 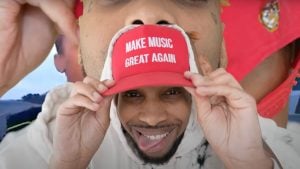