Mastercard used its dominance to dictate online platform rules, then launched its own digital ID system to capitalize on it

Payment processors are positioning themselves as the decider of who gets to stay online.
Share 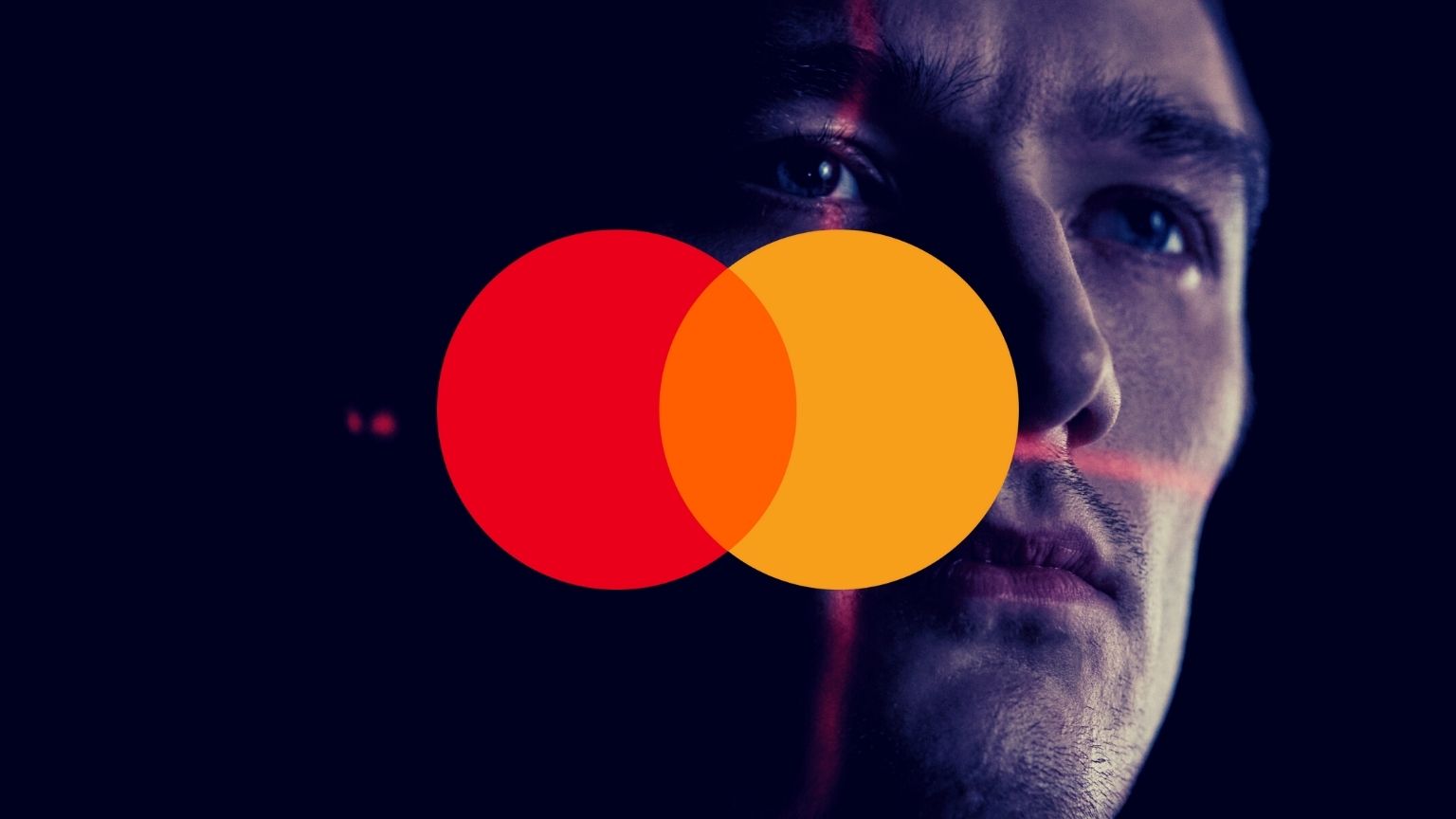 Back in April, Mastercard, one of the world’s biggest credit card companies, imposed a new policy on who can use its services, specifically around “illegal adult content.”

Sites that host such content as defined by Mastercard (which, critics said, conflates illegal with all adult content) are required to provide proof of identity and age of those appearing in the streams and videos – and have an appeals process that would let any person appearing in videos request to have them removed.

Alongside these rules, which are said to be something sites such as OnlyFans should already have implemented – one of new rules, requiring “content review process prior to publication” was singled out by advocates as difficult to implement, and also a way for the card company to shift the responsibility onto others.

Mastercard’s market position allowed it to push these new rules for platforms, regardless of the fact that they were likely to ban users or block legal content.

At the time, some referred to Mastercard as joining the anti-porn crusade with little consideration of how it might affect those operating legally, including in other areas, topics and markets – and the company now seems to be capitalizing on this by building its ID tools.

In partnership with Digital Transformation Agency (DTA), the company is working to integrate its digital identity service at scale across the country, with the end goal of allowing people to verify their identity and age digitally.

Appearing to speak on behalf of Australians – Mastercard Australasia President Richard Wormald said that they are “increasingly expecting no disruptions between their online and physical lives, and identity is an area that must keep pace with those expectations.”

The trials – that will, if successful, result in Mastercard getting accredited under Australia’s Trusted Digital Identity Framework – have been happening since last year, and are now being quietly expanded.

Currently, only government entities can issue these documents that Mastercard would use to create its own digital versions. The private sector is left out – and so in June, the Australian government started work to push through legislation that would, by the end of the year, include it and other non-government entities.