OnlyFans appears to have been strong-armed into changing its platform after payment processors and banks complained.
Share 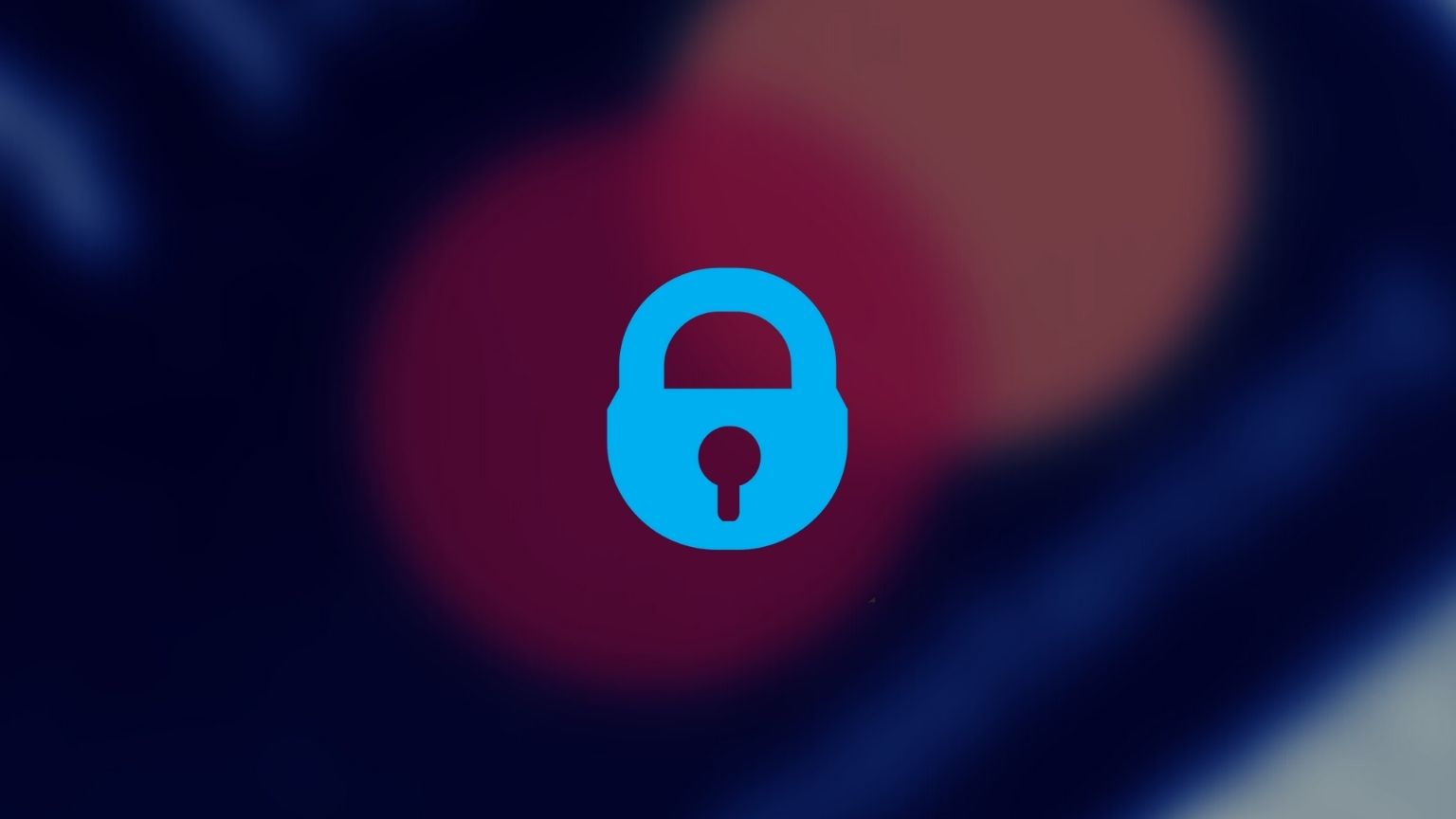 OnlyFans’ latest move – now there’s a social media startup pivot for the ages – if, that is, the company behind it somehow manages to survive it, or sell quick.

This is about the originally – explicitly – porn-oriented, and in this way differentiated from mainstream sites, OnlyFans just announced it will be banning none other than sexually explicit content, come October.

It’s akin to Big Tech announcing they were banning user data selling and tracking. In other words, why would anybody give up on their core business model that is proving to be very lucrative? Apparently, because OnlyFans is still small enough to cater to future investors, banks, and payment processors.

In other words, that’s how competition on the web – whatever the nature of companies and content – all too often lives, and dies these days.

OnlyFans’ entire “social media DNA” was initially built precisely upon pornographic content, often uploaded by sex workers, who found it to be a safe and lucrative source of profit – but no more.

Now those behind the company seem to be gambling big on retaining the 130 million users they attracted in this way – and at the same time appeasing investors and banks by significantly toning it all down.

It might be just another take on Silicon Valley’s old rule of building user bases instead of profitable businesses, and then cashing out by selling to bigger companies – as the entire ecosystem of online tech slowly solidifies into monopolies. But OnlyFans apparently also reported profits, making the story even more interesting to dissect.

Sex workers and explicitly “sex positive” celebrities will now be discarded in favor of creators like fitness instructors and musicians.

Why wouldn’t those fare much better on Instagram and YouTube anyway? OnlyFans, and the rest of the world watching that particular tech niche, can only wait, and find out.

For now, OnlyFans make it clear it’s all about money – i.e., “evolving guidelines” in order to satisfy payment processors and banks.

“Effective 1 October 2021, OnlyFans will prohibit the posting of any content containing sexually explicit conduct. In order to ensure the long-term sustainability of the platform, and to continue to host an inclusive community of creators and fans, we must evolve our content guidelines. Creators will continue to be allowed to post content containing nudity as long as it is consistent with our Acceptable Use Policy,” OnlyFans said in a statement. “These changes are to comply with the requests of our banking partners and payout providers. We will be sharing more details in the coming days and we will actively support and guide our creators through this change in content guidelines.”

There are some other platforms that this type of creator can move to – but, if all is as it appears and this move is based on pressure coming from the banks, will those other platforms also have to eventually cave?

In April, MasterCard announced a policy change set to take effect on October 15 requiring “the banks that connect merchants to our network…to certify that the seller of adult content has effective controls in place to monitor, block and, where necessary, take down all illegal content.”

The idea of payment processors and banks rejecting tech platforms, causing them to struggle to survive, is nothing new.

Alternative social network Gab has struggled to be able to maintain a bank account and has faced constant deplatforming by payment processors. It has also been blacklisted from the Visa payment processor.

While such groups as National Center on Sexual Exploitation (NCOSE) have praised the payment processor crackdown on platforms such as OnlyFans, it’s clear that there’s an obvious exploit in how platforms work – that payment processors, with enough pressure, can shut down entire platforms overnight. This is especially a problem when there’s a ? Visa and MasterCard duopoly in the payment processor market and simply two companies ultimately deciding what’s allowed to exist online.