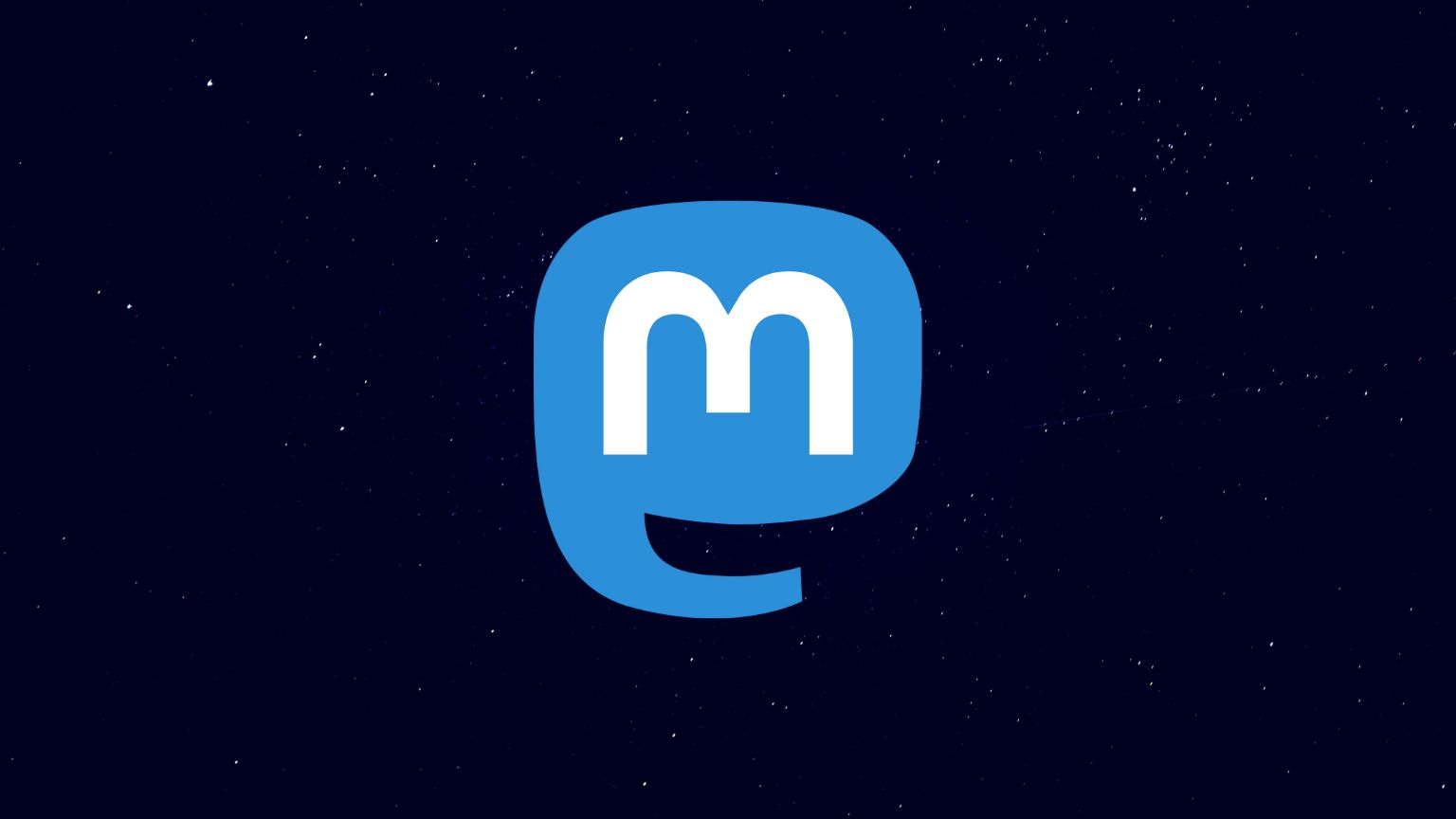 The decentralized microblogging platform Mastodon saw a record number of new signups on October 28, the day after Musk’s takeover.

On October 28, the hashtags #mastodon and #TwitterMigration were trending on Twitter. According to Mastodon’s founder Eugen Rochko, there were 18,000 new signups leading to Twitter’s sale.

The number of app downloads has also increased substantially. According to data from Sensor Tower, the Mastodon app moved to its highest ever position, No. 21. Its previous record was No. 31 on April 26, after Musk announced his initial bid to buy Twitter.

The numbers could be higher because Mastodon has many third-party clients, including Mastoot, Toot, Metatext, Tootle, Mast, Tootsie, and Stella.

“Twitter user numbers have increased significantly around the world since the deal was announced,” Elon Musk has said. “And these are very early days. As Twitter becomes by far the most reliable source of truth, it will be indispensable.” 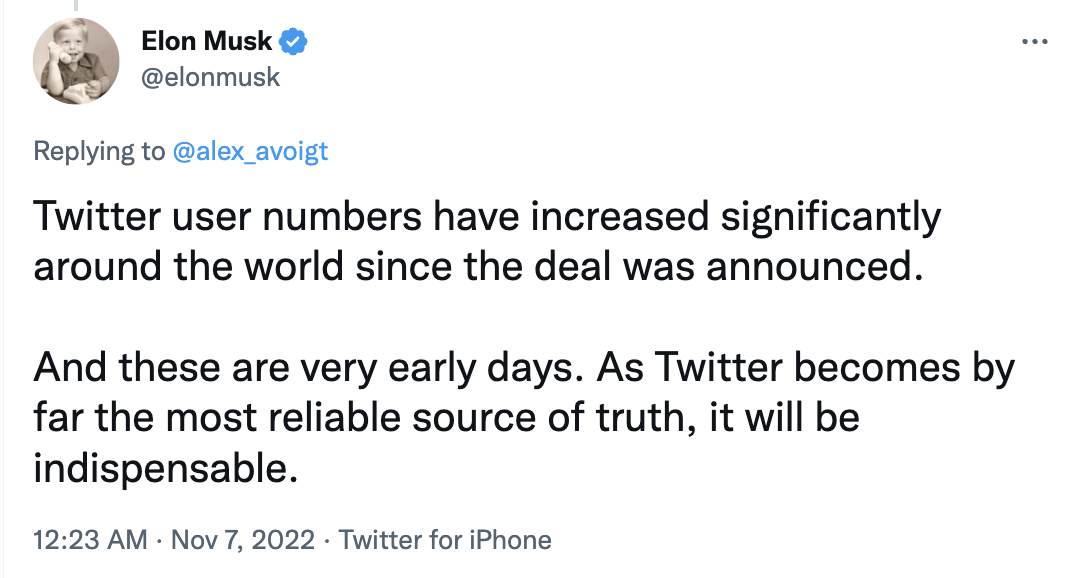