A UK court ruled that Mumsnet, a forum for mothers, has to give up the identity of one of its users for “misgendering” a transgender activist on the forum

The UK police conducted an initial an investigation into the mean online comments and the court ruled in favor of Mrs. Hayden.
Share 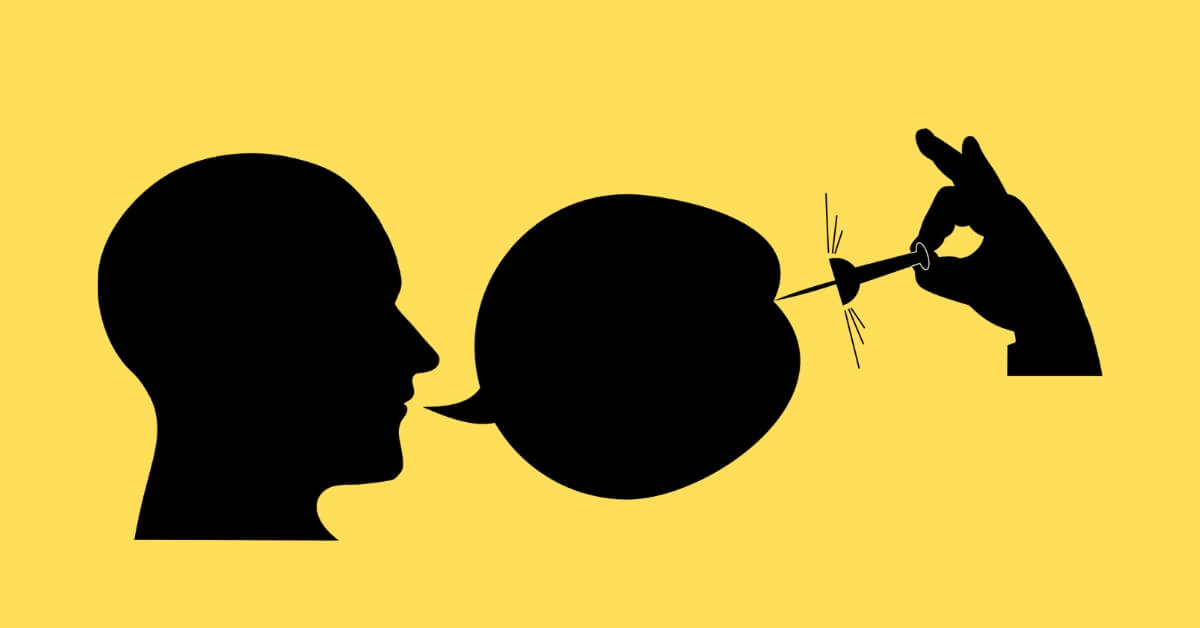 *For the purposes of this article, the word “misgendered” is going to mean referring to someone as a gender other than that which they personally identify as.

Stephanie Hayden, a transgender activist and transgender woman in the UK, is well-known online for her political stances and a strong style of protecting civil rights of transgender people. She has made news multiple times.

Yesterday, Hayden posted a picture of a court order. The court judged that Mumsnet, a UK forum for mothers, where people engage in various discussions anonymously, must reveal personal information of the user “ALittleHelp18” who allegedly abused Hayden and “misgendered” her on several occasions during a heated online debate.

Mumsnet will have to comply with the law and disclose the private information of a user including, if known, the home address, last IP-addresses used to access their network, sessions, and all other available information that could help identify who “ALittleHelp18” actually is.

Hayden tweeted the picture and provided a caption reading: “The days of defaming, abusing, and harassing transgender people on Mumsnet behind the cloak of anonymity are over.”

The UK police conducted an initial an investigation into the mean online comments and the court ruled in favor of Mrs. Hayden.

Stephanie Hayden was a part of a controversial arrest back in 2018. She had a mother of two arrested for “misgendering” her online. What made that case publicly resonant is that Hayden demanded the woman to be arrested asap which resulted in a situation when two children had to watch how the police took her mother away.

Mrs. Hayden also accused Graham Linehan, the creator of British show Father Ted, of using her “dead name” (the name which was used before transitioning to live as a woman) and pronouns on Twitter. Mr. Linehan received a formal warning from the police after his Twitter messages were inspected. This case did not receive as much media attention as two mentioned previously.

As of right now, Mrs. Hayden is involved in several ongoing stories. One of them is the police investigation of Caroline Farrow, a Catholic journalist who recently was accused of “misgendering” popular transgender fashion model Jackie Green. Stephanie Hayden implied that Mrs. Farrow faked several harassment cases and tried to position her as a victim in this story.