New Ohio Bill: Organizers of protests that turn to “riots” are legally liable 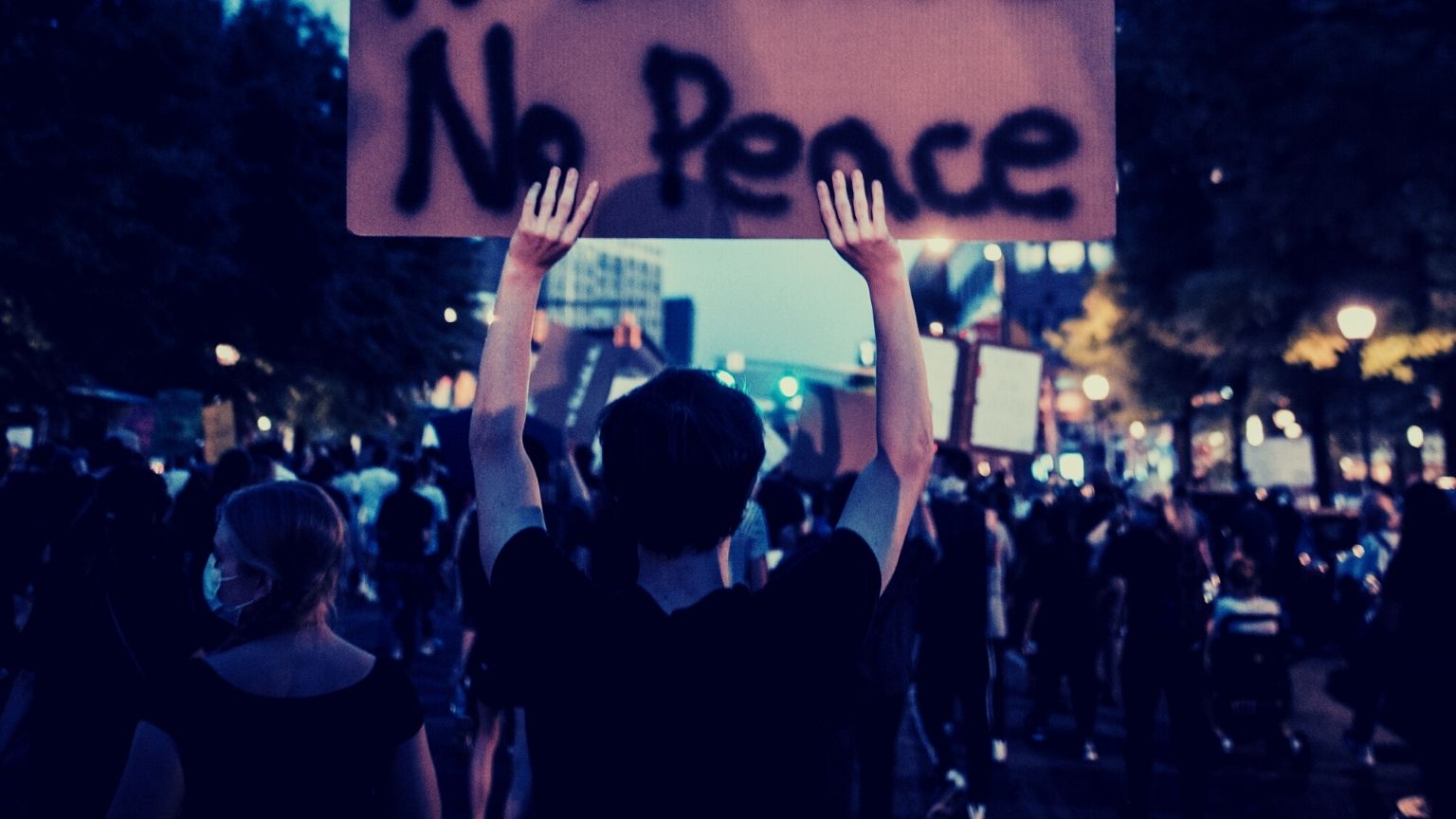 Republican representatives in the Ohio House have passed a bill that will make protests deemed “riots” by law enforcement a crime. Critics argue the bill will have a chilling effect on peaceful protests as the definition of a “riot” can be broad.

According to the bill’s sponsors, the bill would protect peaceful protesters and law enforcement. But others insist that the broad definition of the term “riot” leaves room for abuse and selective enforcement.

“But it’s important to know exactly what constitutes a riot,” Rep. David Leland, a Democrat, countered.

House Bill 109 would result in the creation of new felonies, such as riot vandalism and riot assault, according to The Columbus Dispatch. Penalties of protest-related misdemeanors such as disorderly conduct would also be increased.

The state’s corruption laws would also be revised to include intentionally planning a riot, meaning online protest organizers would be vulnerable to civil lawsuits if protests turn violent or are flooded with bad actors.

Ohio’s Revised Code says a riot could be declared if there are at least four people gathered to commit disorderly conduct with the intention to commit an additional misdemeanor. According to Leland, that definition could suit five people blocking traffic in a street. That’s not what most people would think of, if asked what a riot is, Leland explained.

The bill’s co-sponsor, Rep. Sara Carruthers argued: “This is not a racial issue, not even close. This issue is about someone throwing a brick through a window.”

But the state already has laws allowing the prosecution of violent protesters, so the bill’s intention is to create “a chilling effect” on peaceful demonstrations, argued Democrat Rep. Monique Smith.

The Republicans in the Ohio House also passed a bill preventing law enforcement agencies from seizing firearms during statewide emergencies.