The app has been available for just a couple of weeks.
Share 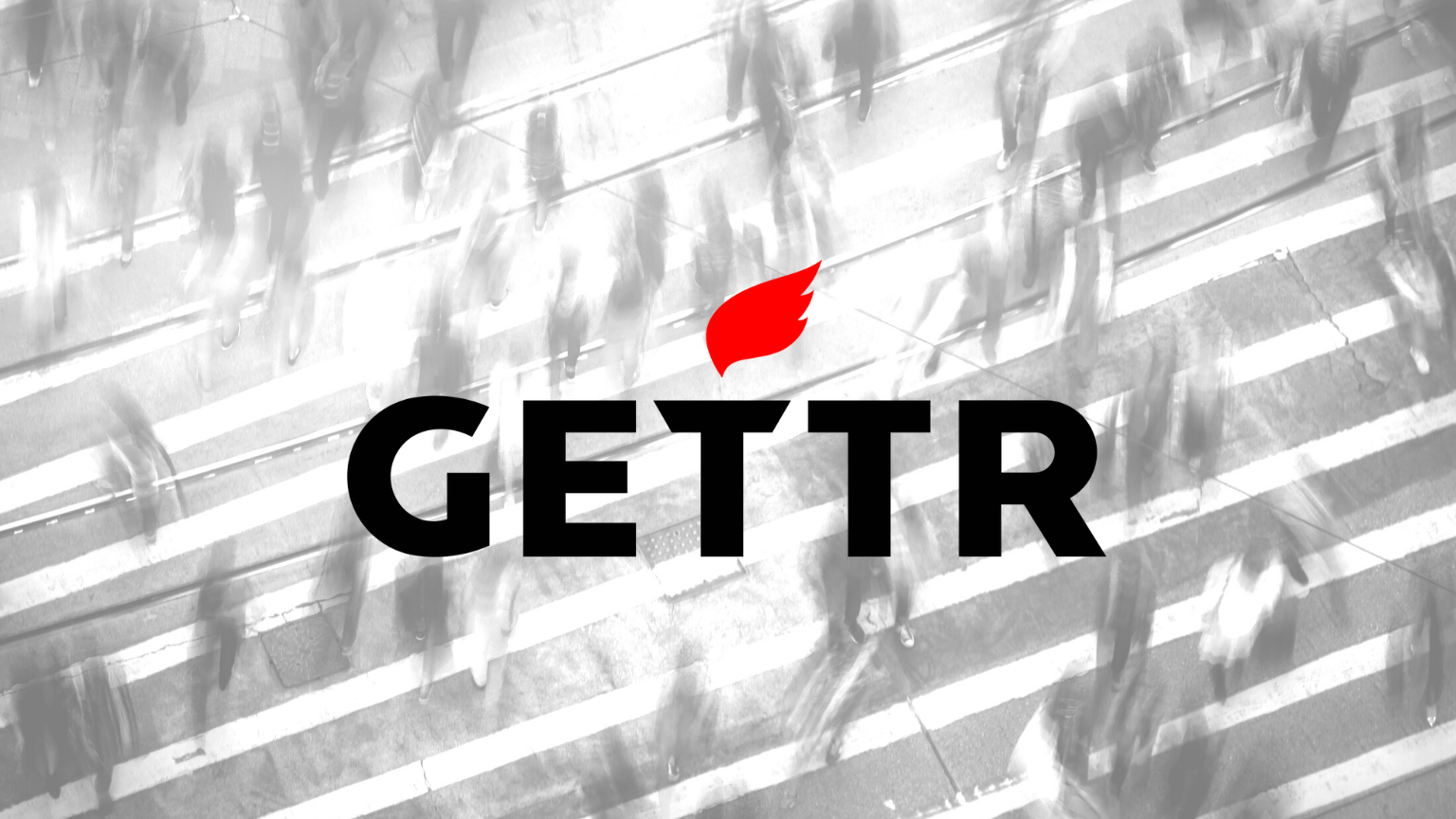 GETTR, the new social media app from President Trump’s ally and former adviser Jason Miller, has attracted over one million users days after its launch. Miller says the platform is working on attracting Democrats and partnerships with both left-leaning and right-leaning news outlets from across the spectrum.

GETTR officially launched on July 4. Within the first week of its launch, the platform had attracted over a million users.

In an appearance on Fox Business last week, Miller expressed his joy at the platform’s success.

“It’s been nothing short of phenomenal,” Miller said. “It’s the fastest-ever social media platform to reach 1 million users – which we were able to do just three days after launch.”

“The platform is growing, and it’s really exciting when you look at some of these different platforms, just how long it took them to reach 1 million users,” Miller said. He noted that Facebook took one year to reach the one million users milestone, while it took Twitter almost two years.

“It took us three days,” Miller continued. “I think what this shows is just the appetite that is there for a platform that doesn’t censor for political beliefs.”

As expected, the platform has attracted a majority of its signups from conservative. Miller listed some of the high-profile conservatives who have registered, including Mike Pompeo, Kevin McCarthy, Ben Carson, Elise Stefanik, Monica Crowley, Charlie Kirk as well as actress Gina Carano.

Miller said the platform is focusing on attracting Democrats, something he hopes to achieve by hiring an individual who was part of Biden’s 2020 presidential campaign.

“If you believe in free speech and oppose cancel culture, this is for you,” Miller said. “We have handles set aside for President Biden and Vice President Harris, and I do think they’ll sign up at some point.”

“We have an aggressive effort across the board to reach out to news outlets to get them to use the platform,” Miller said. “Outlets on the left and on the right.”

Meanwhile, the platform will introduce widgets to allow easy shareability of news stories.

About 44% of the platform’s users are in the US. The rest are global users, meaning the platform has registered an “instantaneous global reach.” 15% of its users are in Brazil, with Saudi Arabia, Germany, Japan, and Canada, following in the number of users.

To help with global operations, Miller said his platform will establish offices in a number of countries abroad.