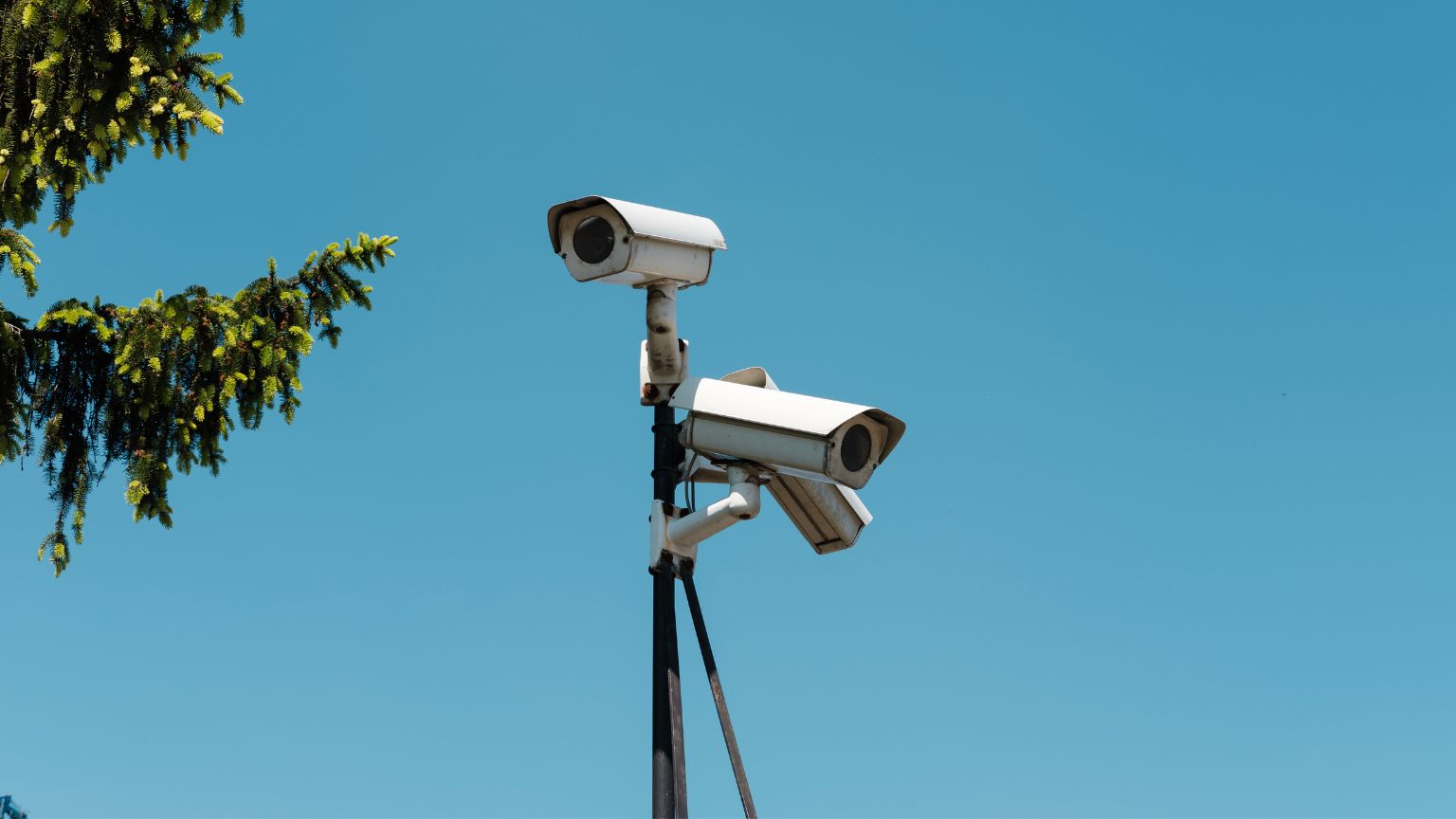 The surveillance networks that New Zealand police used to hunt down three Covid-infected women are being rolled out in other parts of the country.

Police have taken advantage of tapping into a surveillance system run by two private companies, allowing them to access thousands of cameras that are constantly scanning and documenting car number plates, even when they don’t own the cameras.

We obtained a copy of the rules for you here.

New Zealand police have spent years pushing for the development of a second privately-owned network of almost 5000 CCTV cameras owned by businesses, local governments, and more – all that is accessible by police officers through the use of a simple app.

Further, the new law that allows this also shields police from liability for data breaches.

Such invasive technology came to public attention during the Covid pandemic, when police hunted down three Covid-positive women who arrived in Northland, New Zealand, in October 2021.

Documents obtained by the New Zealand Herald at the time, through the Official Information Act (OIA), revealed that the police used, among other things, a system that automatically records number plates (license plates) at petrol stations while hunting for the three women.

According to the New Zealand Herald, the documents it obtained were “an eye-opening insight into how a wide net can be thrown in the search for people wanted for questioning.”

The police made contact with Auror, a company that provides high-tech surveillance cameras to commercial outlets like shopping malls and gas stations. The company responded with details of the license plate of a car linked to the women, recorded at a BP gas station in Whangārei.

The documents obtained by the New Zealand Herald included copies of police notebooks with details about plans to track the movements of the three women. One officer reported a vehicle linked to the women as stolen so that it would be pinged by the system if it was spotted by ANPR systems and patrol cars. After the vehicle was spotted, the “stolen” notification was removed from the police systems.

The three women crossed the border in October 2021 as a result of “human error,” after a border worker approved their application to cross the border at Auckland. The application should not have been approved. One of the women tested positive for COVID one day later, and, eventually, all of them got the virus.

The investigation by the police found that the women committed no crime in obtaining the travel documents. A summary provided by Detective Inspector Aaron Proctor quoted an email from the Ministry of Business, Innovation, and Employment that said that the travel documents were “issued in error by the Ministry of Social Development, (the error not being the fault of the applicant).”

According to Proctor, the case attracted the media attention after “Winston Peters claimed the women were gang connected and had traveled to Northland with the assistance of Mongrel Mob leader Harry Tam.” The media also claimed that the women were involved in prostitution. Both allegations were proven not to be true.