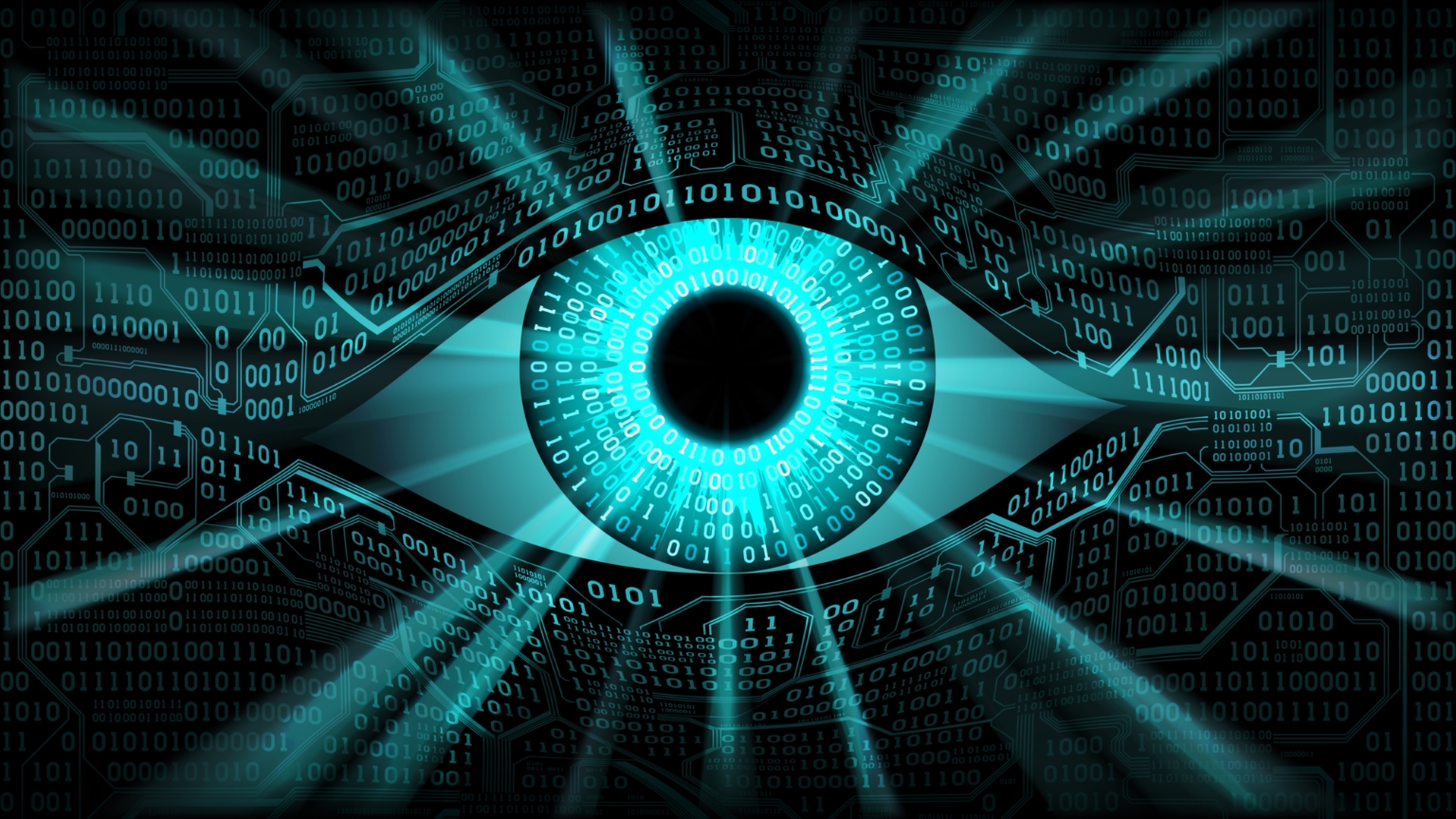 The US Ninth Circuit Court of Appeals appears to have given the government permission to order anyone&rsquor;s internet account data copied and held without any cause, whenever they want, without providing any justification, according to University of California, Berkeley School of Law professor Orin Kerr&rsquor;s analysis of a recent Ninth Circuit briefing that affirmed Carsten Igor Rosenow&rsquor;s conviction and sentencing for sexually exploiting children in the Philippines.

In his appeal to the Ninth Circuit, Rosenow argued that he had a right to privacy in his digital data and that law enforcement requests to preserve his Yahoo! account data, which were submitted without a warrant after a tip from Yahoo!, violated the Fourth Amendment&rsquor;s protection against unreasonable search and seizure.

But the Ninth Circuit rejected his argument and affirmed his conviction, saying that Yahoo!&rsquor;s preservation of Rosenow&rsquor;s records didn&rsquor;t amount to an unreasonable seizure because the preservation requests didn&rsquor;t prevent him from accessing his account and Yahoo! didn&rsquor;t provide the government with access to his data without further legal process:

“A ‘seizure&rsquor; of property requires ‘some meaningful interference [by the government,] with an individual’s possessory interests in [his] property.&rsquor; Jacobsen, 466 U.S. at 113. Here, the preservation requests themselves, which applied only retrospectively, did not meaningfully interfere with Rosenow’s possessory interests in his digital data because they did not prevent Rosenow from accessing his account. Nor did they provide the government with access to any of Rosenow’s digital information without further legal process.”

The court also claimed that Rosenow had already consented to these preservation requests when he accepted Yahoo!&rsquor;s terms of service:

“It also is worth noting that Rosenow consented to the ESPs [electronic service providers] honoring preservation requests from law enforcement under the ESPs’ terms of use.”

We obtained a copy of the Ninth Circuit&rsquor;s briefing for you here.

“Holy crap: Although it was barely mentioned in the briefing, the CA9 [Ninth Circuit Court of Appeals] just held in a single sentence, in a precedential opinion, that Internet content preservation isn&rsquor;t a seizure,” Kerr, who is one of the US&rsquor;s foremost scholars of the Fourth Amendment and criminal procedure, tweeted. “And TOS [terms of service] eliminate all Internet privacy…So now, under 9th Circuit law, the government is free to order everyone&rsquor;s entire Internet account copied and held for it–with no cause at all. At any time, for no reason.”

Kerr has previously argued that “the process of copying and setting aside the contents of an Internet account is a Fourth Amendment seizure because it interferes with a user’s right to control his private communications” and that “when the government requests preservation and the provider complies, the provider acts as the government’s agent and becomes a state actor.”

“For Internet content preservation to be a reasonable seizure, it must be justified at the outset by at least reasonable suspicion—and in most cases, preservation will require probable cause,” Kerr added in an article.

In the same article, Kerr noted that currently, under 18 U.S. Code § 2703(f), which requires electronic communication service and remote computing service providers to preserve records upon the request of government entities, preservation “occurs on an extraordinary scale but remains almost completely unknown to the public” and that over 310,000 Internet accounts were preserved in response to 18 U.S. Code § 2703(f) requests in 2019 – roughly one preserved account for every 820 adults in the US.

Jennifer Lynch, surveillance litigation director for the EFF said: “The Supreme Court and all other courts that have addressed the question have made clear that digital content you store with a third party is protected by the Fourth Amendment. The third parties that store and transmit our content and communications all have terms of service similar to Yahoo’s.”

Lynch added: “These take-it-or-leave-it terms that no one reads are designed to protect companies&rsquor; business interests – they cannot vitiate your Fourth Amendment rights.”