Daszak has been removed from the UN commission.
Share 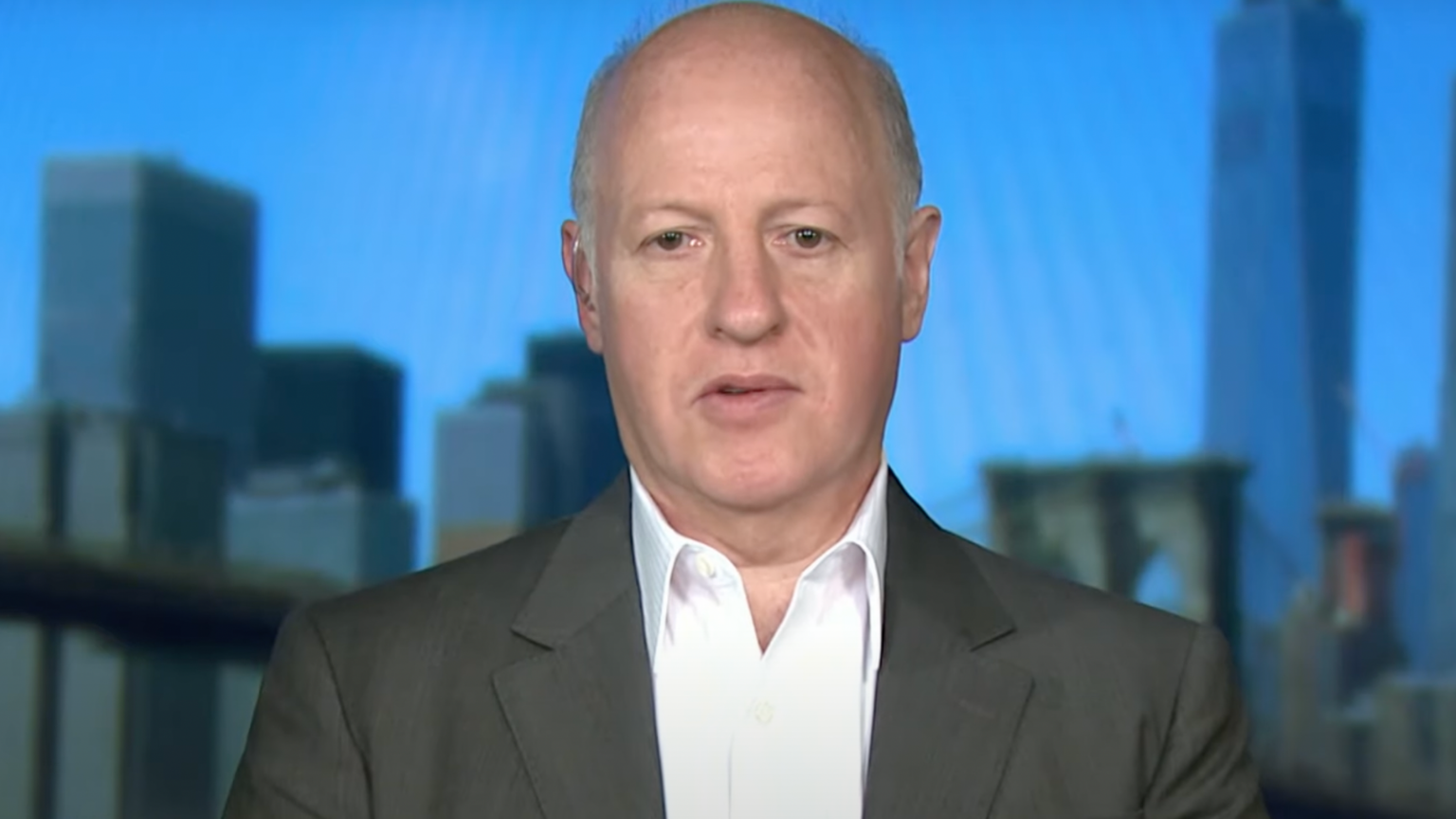 Google funded research conducted by Peter Daszak, a controversial British scientist credited for the online silencing of the theory that COVID-19 virus leaked from a lab. Google claims the research it funded was not related to COVID-19.

It was a letter organized by Daszak that was used by Facebook as the basis of its censorship of the lab hypothesis.

As revealed by The National Pulse, Google’s charity arm, Google.org, funded several scientific studies co-authored by Daszak between 2010 and 2018.

“These are ludicrous and baseless conspiracy theories,” Google said in a statement Tuesday. “The one-off philanthropic grants referenced are years old and had nothing to do with COVID.”

“We have engaged precisely zero times with this organization on any work related to COVID or the Wuhan lab,” the tech giant added.

Google.org is credited as a financial backer for several studies co-authored by Daszak, including a 2010 study on bat flaviviruses, a 2014 study on henipavirus spillover, a 2015 study on herpes and, a 2018 study investigating the “perceptions associated with transmission of pathogens with pandemic potential in highly exposed human populations at the animal-human interface.”

Daszak has been facing intense scrutiny after it emerged that his charity, EcoHealth Alliance, which had also been receiving funding from the Pentagon, previously worked with the Wuhan Institute of Virology, the lab accused of being the source of the pandemic, meaning Daszak was too close to the situation to be used as an authority by which to censor.

Daszak was this week removed from the UN commission investigating the origins of the pandemic after it emerged that he spearheaded the efforts to silence the lab leak theory.

The scientist’s departure from the UN-backed Lancet commission was silently announced on its website. The commission added a single statement under his photo stating “recused from Commission work on the origins of the pandemic.” 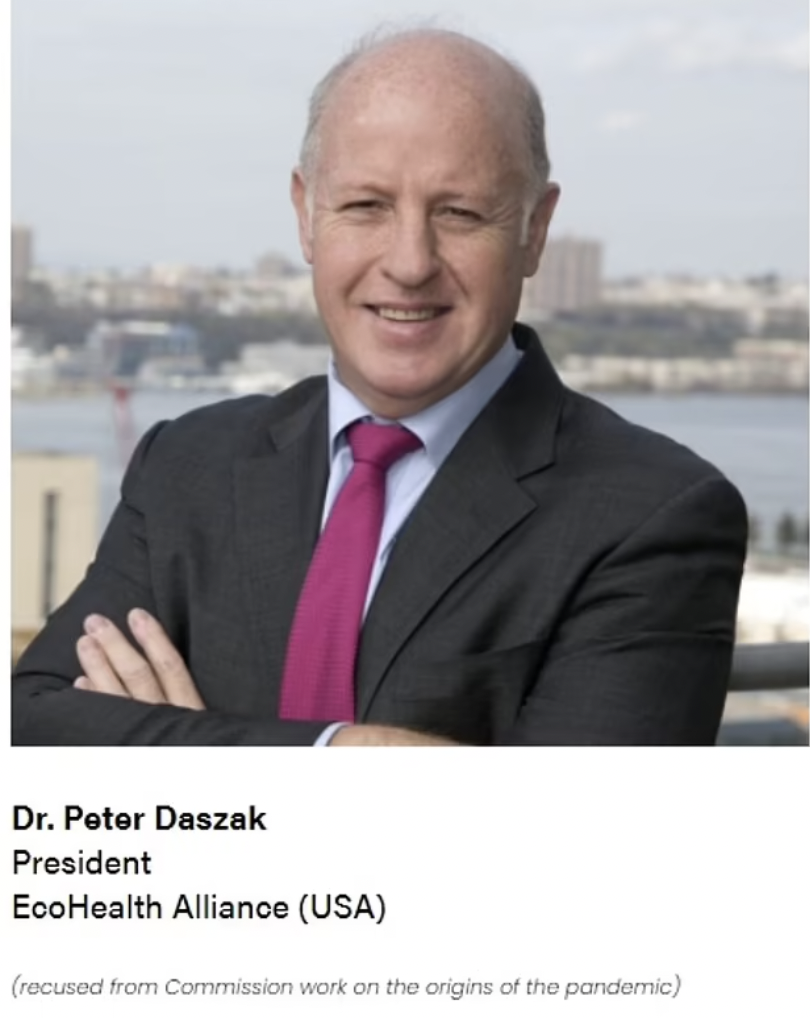 It failed to state he secretly helped denounce the lab theory or his close ties to the lab where the virus most likely leaked from, the Wuhan Institute of Virology (WIV).

The letter stated: “We stand together to strongly condemn conspiracy theories suggesting that COVID-19 does not have a natural origin.

“Conspiracy theories do nothing but create fear, rumors, and prejudice that jeopardize our global collaboration in the fight against this virus.”

“The scientists are tied to this lab,” Graham said.

“They were covering their a**. They put out a letter, not based on science, but a political document trying to destroy people suggesting that it came out of a lab.

“Why does this matter? If Trump was right about the lab leak it would change the image the public had of Trump regarding the coronavirus.

“More importantly, if it came out of the lab in China, he was right, it was the China virus, and the 2020 election would have been about who could hold China accountable, Trump or Biden.”

However, it later emerged that the scientists were only given three hours in the WIV, and were not given access to the documents they needed for an effective investigation. 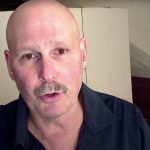 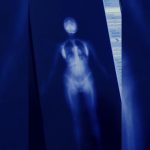 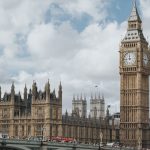 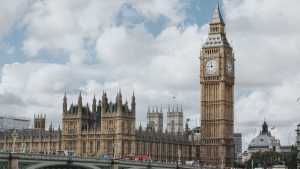