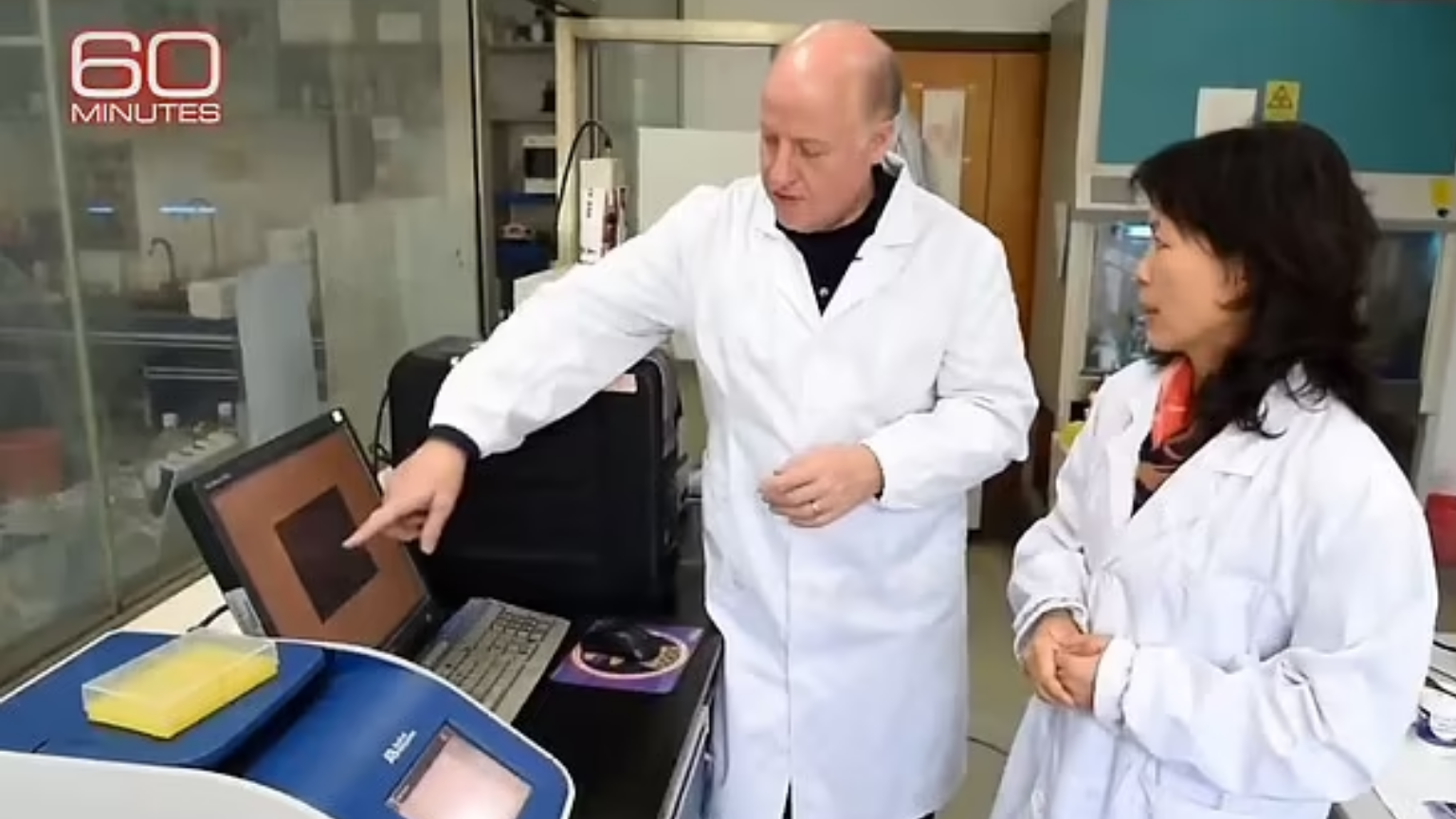 It has emerged that Facebook’s “independent” fact-checkers used a letter organized by a major Wuhan Institute of Virology backer to “debunk” articles suggesting that COVID-19 leaked from a lab.

Facebook recently announced it would no longer flag posts linking the origins of the pandemic to China and the Wuhan Lab.

Since the start of the pandemic over a year ago, Facebook, and other social media platforms, have been flagging posts suggesting the virus leaked from a lab. The social media giant relies on independent fact-checkers to “debunk” conspiracy theories.

In the case of the lab leak theory, it relied on an article by Science Feedback, which “debunked” an opinion piece by Steven Mosher, published in the New York Post on February 23 2020, titled, “Don’t buy China’s story: The coronavirus may have leaked from a lab.”

Facebook used the article to crack down on all posts exploring the lab leak theory, even punishing news outlets that published articles similar to the one on the New York Post.

Now, it has emerged that the Lancet letter was allegedly organized and signed by Peter Daszak, whose organization allegedly used US taxpayer dollars to fund gain-of-function research at the Wuhan Institute of Virology (WIV). Daszak is a British-born investor, who runs the non-profit EcoHealth Alliance, which gets millions of US taxpayer money and funds labs conducting gain-of-function research.

This is similar to how Facebook was also caught using a fact checker with ties to the Wuhan lab earlier on in the pandemic.

Gain-of-function research involves the collection of viruses and modifying them genetically to be more deadly for the purpose of analyzing the risks of future outbreaks.

Public records requests showed emails showing that Daszak organized the Lancet letter, published last February. The letter effectively silenced debate on the origins of the virus, insisting that the only explanation is that the virus jumped from an animal to a human being.

In recent weeks, there has been mounting evidence supporting the lab leak theory. According to the Mail, most of the leading scientists and medical experts that dismissed the theory, “were potentially conflicted, fearing that confirmation of a leak would shut down virology labs around the world and cut off their precious flow of funding.”

One of the experts that signed the letter, Dr Peter Palese, a microbiologist at the Icahn School of Medicine at Mount Sinai, in New York, has also made a U-turn on denouncing the lab leak theory.

“I believe a thorough investigation about the origin of the COVID-19 virus is needed,” Dr Palese told The Daily Mail. “A lot of disturbing information has surfaced since the Lancet letter I signed, so I want to see answers covering all questions.”

Meanwhile, Daszak has refused to respond to a letter by the House Energy and Commerce Committee sent in April, containing a list of 34 questions on his involvement with WIV. He had until May 17 to respond to the letter, which asked for details on the federal funds funneled to WIV, the information the lab has on bat viruses closely related to COVID-19, and more.

“Total silence. They seem to be refusing to acknowledge anything from us,” a source close to the committee told the Daily Mail.

In a statement late May, Facebook announced it would no longer remove posts suggesting the virus was manufactured in a lab.
“In light of ongoing investigations into the origin of COVID-19 and in consultation with public health experts, we will no longer remove the claim that COVID-19 is man-made or manufactured from our apps,” Facebook said in the statement.