Reddit Legal said that the subreddit was generating too many copyright infringement notices and would be banned if it didn’t address the problem, despite claims that many of these notices were false.
Share 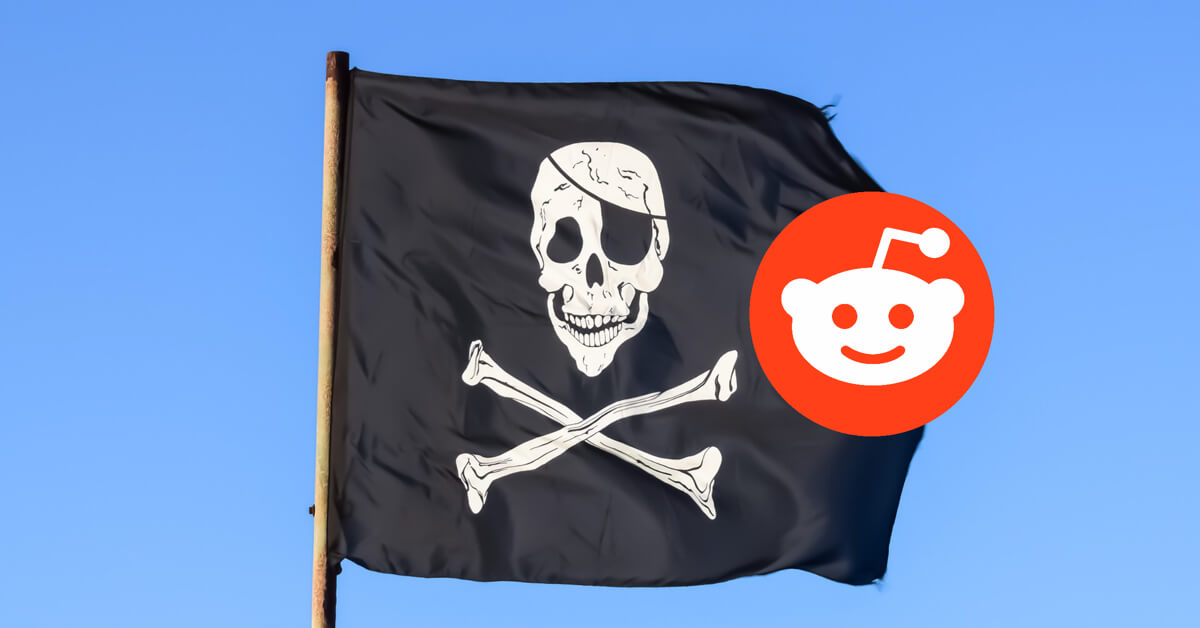 While posting copyright infringing content is illegal, discussing digital piracy is not. However, despite this important distinction, r/Piracy, the largest subreddit dedicated to discussing the topic of digital piracy, has been pressured into deleting 10 years of historical posts by Reddit Legal.

The chain of events that ultimately led to these historical discussions being deleted started last month when Reddit Legal contacted the moderators of r/Piracy and said that the community was generating too many copyright infringement notices and would be banned if this problem wasn’t addressed.

However, according to Torrent Freak, many of the copyright infringement notices mentioned by Reddit Legal were not legitimate and were being filed for:

The moderators of r/Piracy are unable to review or respond to false copyright infringement notices. Only the user who receives the notice or Reddit admins can dispute it. This means false notices usually go unchallenged.

As a solution, the moderators proposed “The Nuclear Option” – scrubbing everything from the subreddit that’s older than six months in order to remove any potentially infringing content, show Reddit Legal that they’re working to address the problem, and prevent the sub from being banned.

While some moderators hope “The Nuclear Option” will prevent the r/Piracy subreddit from being banned, others are less confident. The moderator dysgraphical told Torrent Freak:

We have already seen this performed in other subreddits in which mod teams have bent over backwards to please the administration by implementing their own set of stringent rules. These communities no longer exist.

Ultimately, this reflects one of the major problems with online copyright laws – they’re often applied in an overly aggressive way and don’t leave any room for nuance. Talking about digital piracy is not illegal yet r/Piracy has been pressured into mass deleting 10 years worth of conversations on the topic due to a combination of false copyright claims and a small number of bad actors.