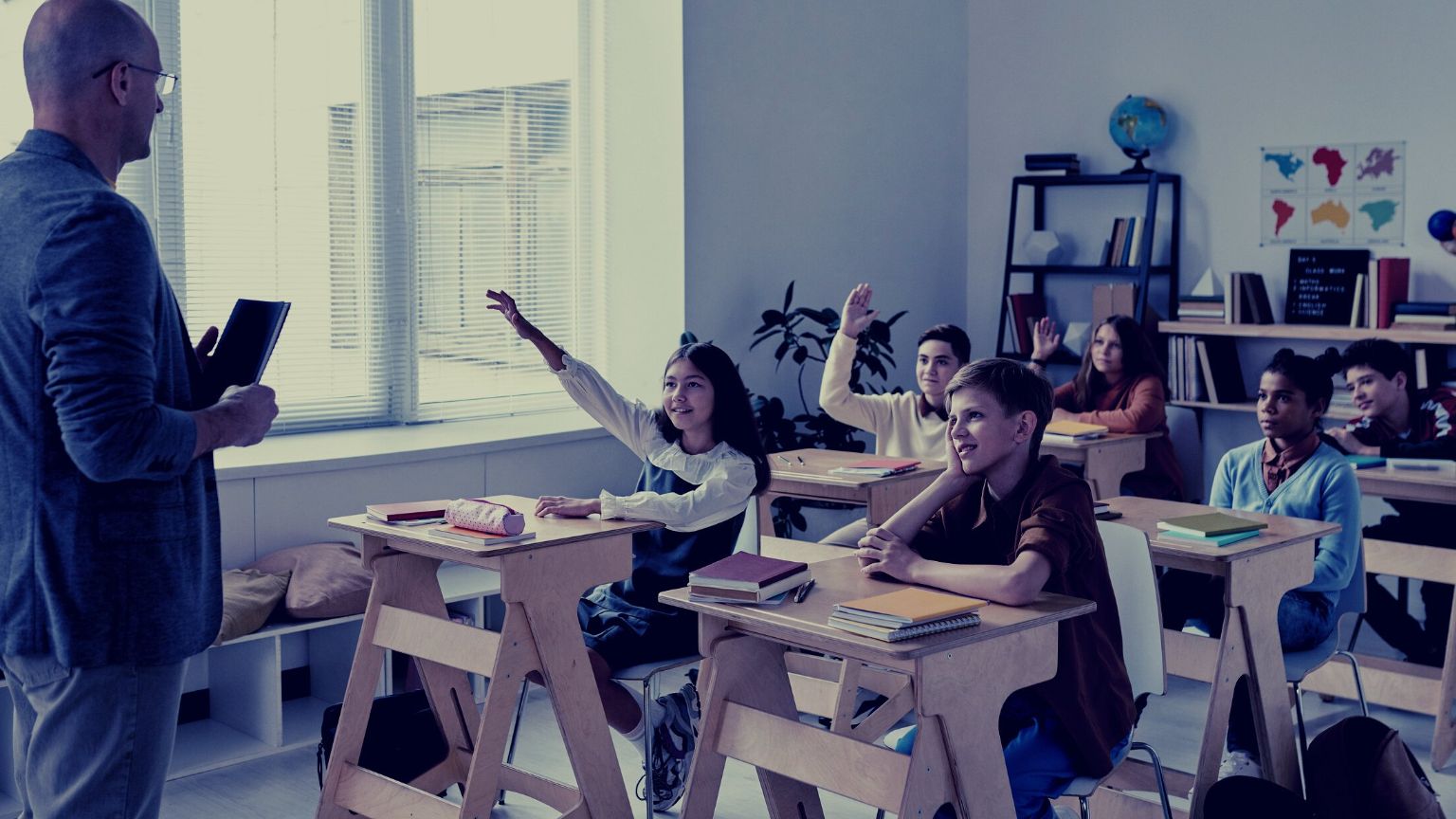 Instead of fixing what reports describe as a disastrous school app, authorities in Stockholm, Sweden turned on the parents when they came up with a competently coded, open source alternative.

The official app, Skolplattform (“school platform”), was launched with a delay in the summer of 2018, costing $117M to develop, and has been the source of headaches for half a million parents, teachers and students, who consistently complained about an overly complicated UI and the app’s general poor performance, and who “rewarded” its Android version with a dismal average of 1.2 stars, Wired reported.

The likely reason for the app’s failings is its complexity and the fact that maintenance of as many 18 different modules has been entrusted to three companies. In addition, it was also fined by the education authorities for leaking user data.

One of the exasperated parents, Iteam CEO and developer Christian Landgren, decided late last year that enough was enough and started developing his own app, exploring, while logged into his account, the official one to see if it can be reverse engineered.

“And then I started building an API on top of their lousy API,” he said.

Together with two other developers, he eventually created an open source version of the Skolplattform, “Open School Platform,” uploading the code on GitHub in February. But the city of Stockholm reacted by trying to shut the new app down, changing the system to block its API, reporting it as allegedly jeopardizing user data, and working to convince parents not to use it.

A couple of months later, amid meetings with the developers aimed at resolving disagreements, the city authorities reported the app – which garnered a rating of 4.2 stars in the Play Store – and the people behind it – to the police for a potential “criminal data breach.” Stockholm’s officials defended their actions by saying they were complying with their legal obligations.

As all of this was going on, the app was becoming ever more popular both among the users and developers, so the team creating it kept growing, in true open source collaborative fashion.

Eventually, the police investigation showed that the alleged data breach did not happen. In August, the city came round, informing Landgren that they would allow the app he founded, and others, to access data from its system.