The class action lawsuits are seeking to have Section 230 declared unconstitutional.
Share 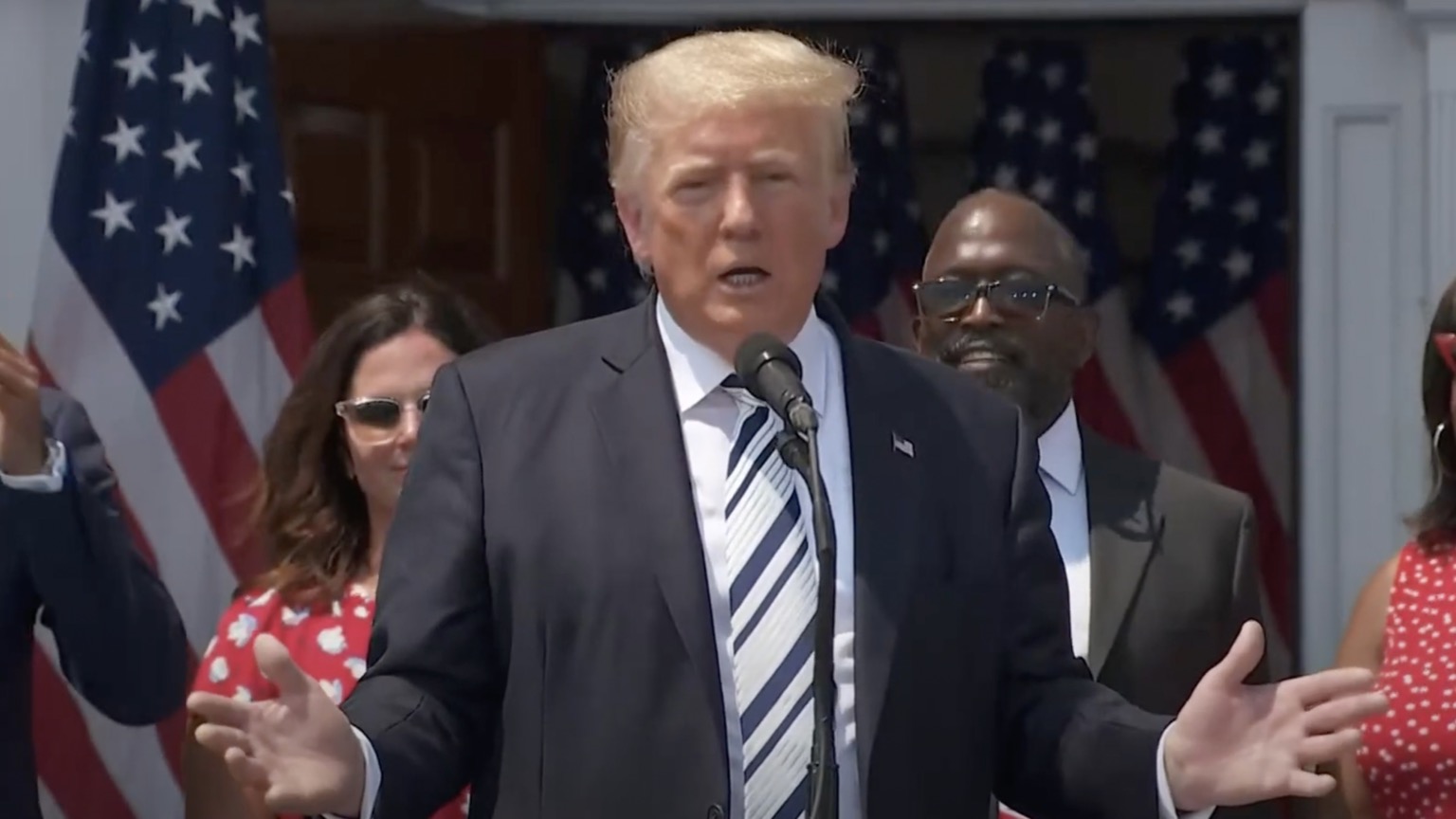 President Trump has filed class action lawsuits against Facebook and its CEO Mark Zuckerberg, YouTube and the Google CEO Sundar Pichai, and Twitter and its CEO Jack Dorsey over the censorship of his accounts and the accounts of class members.

Class members are defined as users of these platforms “who have resided in the United States between June 1, 2018, and today” and “had their access to their social media accounts wrongly restricted or curtailed by these Defendants and who were damaged thereby.”

Trump is serving as the lead plaintiff and cites the banning of his accounts from Facebook, Google-owned YouTube, and Twitter in January as examples of the tech titans censoring him for “exercising his constitutional right of free speech.”

The lawsuits also note that “censorship runs rampant” against the class members and “the result is a chilling effect cast over our nation’s pressing political, medical, social, and cultural discussions.”

The lawsuits claim that by “acting in concert with federal officials” to censor specific speech, “the Defendants’ censorship activities amount to state action” and therefore violate the First Amendment.

Examples of such censorship activities that are cited in the lawsuits include Big Tech’s partnerships with groups such as the Centers for Disease Control and Prevention (CDC) to “curb the spread of vaccine misinformation.”

The Section 230 count argues that Section 230(c)(1) (which prevents online service providers from being treated as the publisher or speaker of content posted to their platform) and Section 230(c)(2) (which protects online service providers from civil liability when acting in “good faith” to remove or edit content that they or their users deem to be “obscene, lewd, lascivious, filthy, excessively violent, harassing, or otherwise objectionable, whether or not such material is constitutionally protected”) are unconstitutional.

“Section 230(c)(1) and 230(c)(2) were deliberately enacted by Congress to induce, encourage, and promote social medial companies to accomplish an objective—the censorship of supposedly ‘objectionable’ but constitutionally protected speech on the Internet—that Congress could not constitutionally accomplish itself,” the lawsuits state.

The lawsuits go on to argue that Section 230(c)(1) and (c)(2) are unconstitutional because they “immunize social media companies for action they take to censor constitutionally protected speech.”

The lawsuits are seeking a jury trial, damages to be determined at trial, injunctions and declaratory judgments that order the tech platforms to reinstate the accounts of plaintiffs and class members, and an adjudgment declaring Section 230 of the Communications Decency Act unconstitutional.

We obtained a copy of the Facebook lawsuit for you here.

We obtained a copy of the YouTube lawsuit for you here.

We obtained a copy of the Twitter lawsuit for you here.

If history is anything to go by, it’s likely that Trump’s class action lawsuits will fail because previous lawsuits using the exact same reasoning have been rejected by the courts.

In July, a judge dismissed a Children’s Health Defense (CHD) lawsuit against Facebook censorship that used the First Amendment argument. The CHD lawsuit pointed to the same Big Tech partnerships with the CDC that are mentioned in Trump’s class action lawsuits and argued that the US government had “privatized” the First Amendment by “teaming up” with Facebook to censor speech. But the judge rejected the argument and established that the US government did not form a “joint enterprise” with Facebook for the purpose of censoring the CHD.

And in February, a court of appeals in California sided with Twitter when journalist Meghan Murphy sued the platform for banning her account after she tweeted “women aren’t men.” The court ruled Twitter had the right to ban her account because of Section 230.

While Trump’s lawsuits are unlikely to prevail, the US Court of Appeals for the Ninth Circuit did recently signal that the tide could be turning in relation to Section 230 by concluding that it “shelters more activity than Congress envisioned it would” and saying that it’s a pressing question for Congress to decide whether service providers should continue to be shielded from prosecution for third-party content they publish.