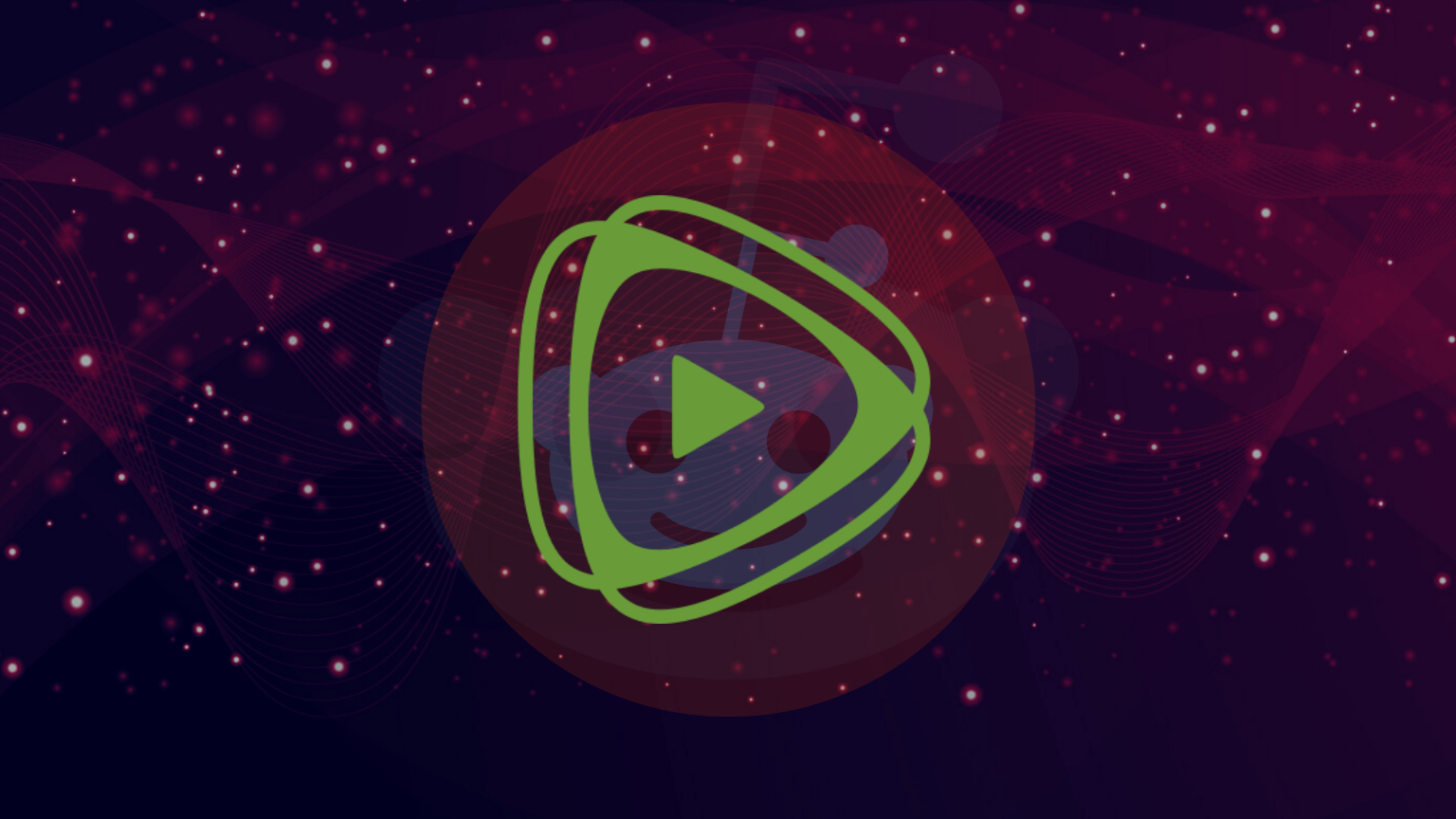 Reddit users have been reporting to Reclaim The Net that the social media site is censoring alternative video platform Rumble in private messages.

Screenshots shared show that the platform is informing users that their messages containing links to Rumble are blocked by domain filters.

Reclaim The Net was able to independently confirm this, also seeing that, on Desktop, any private messages that contained a link to a Rumble simply failed to turn up in the recipient’s inbox.

Rumble has dramatically grown in popularity particularly around the troubled US presidential elections in November and an onset of widespread censorship on its mainstream giant corporate competitors.

Last year, another alternative video social network, BitChute, also saw links to bitchute.com blocked in Reddit posts. Users at the time noticed that any post containing such links was being automatically removed, with no obvious moderator action taking place, while links could still be posted in comments.

When users wanted to know why this was happening, an admin said that BitChute was included in Reddit’s spam filter, and that “not all links caught in the spam filter can be re-approved by mods.”

But users were still unclear why posts could not be reinstated if a moderator approved them manually.

Both Rumble and BitChute have seen many anticompetitive hurdles placed in front of them over the past year trying to compete and ensure longevity in a market dominated by giants and permeated by censorship, and Reddit has not been the only “traditional” social network to go after them.

As reports last year detailed, Twitter was also making it difficult for users to post or follow links to BitChute as tweets containing them were getting flagged as “potentially harmful and unsafe.”

Journalist and filmmaker Tim Pool was among the first to notice at the time that Twitter was apparently blocking BitChute links, which was later tested and confirmed by others.

Twitter is blocking BitChute videos as “potentially harmful” because they were identified as such either by Twitter itself or its “partners” (code for third-party fact checkers).