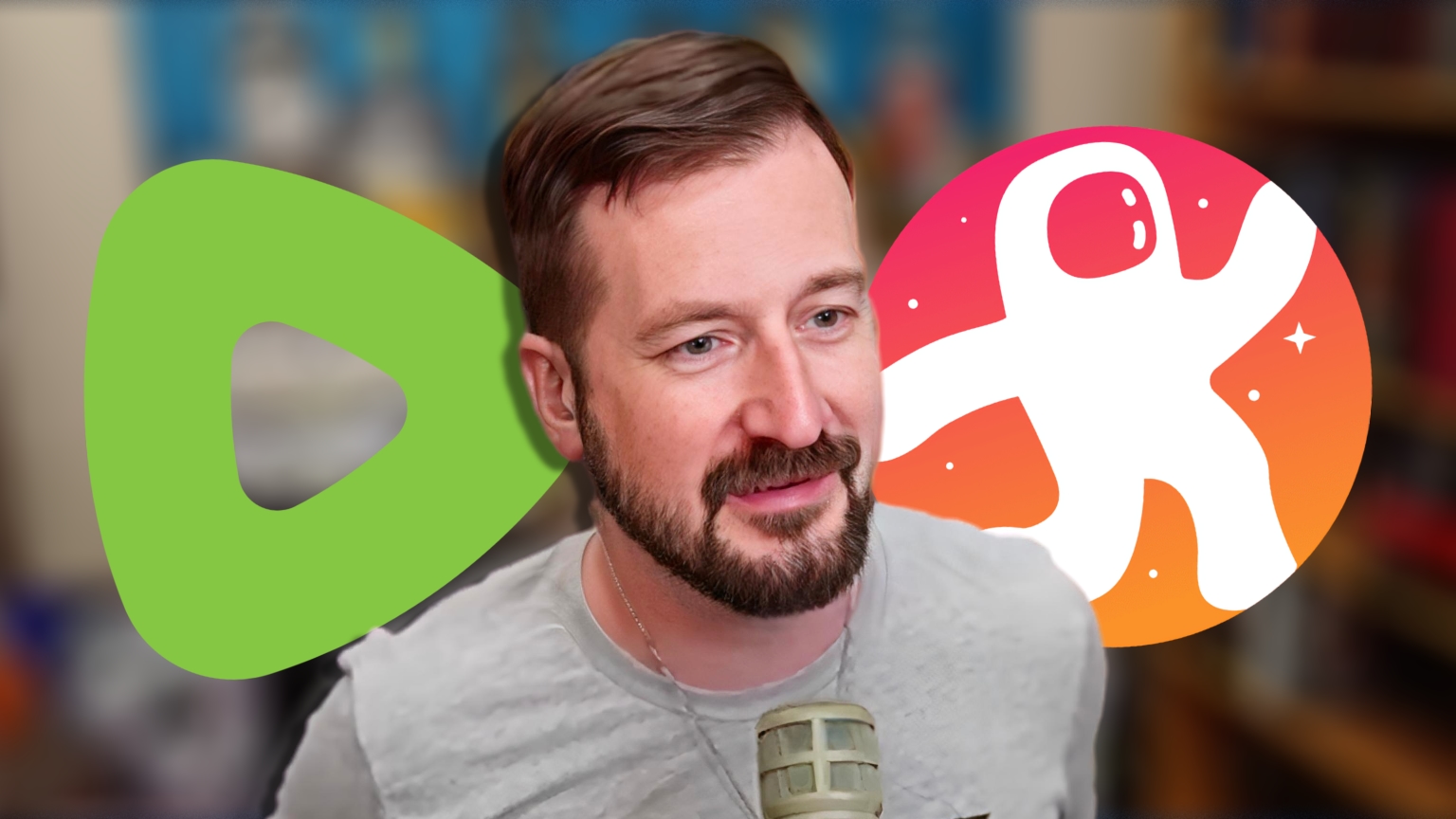 Nick Rekieta, a practicing attorney and the host of the popular legal commentary channel, Rekieta Law, has announced that he’ll be live streaming on the free speech video sharing platforms Rumble and Odysee after YouTube suddenly terminated his channel.

Before the channel was removed, Rekieta Law had over 471,000 YouTube subscribers and many of his live streams had hundreds of thousands of viewers. Rekieta Law joined YouTube more than a decade ago and had posted over 1,600 videos to the platforms.

Rekieta said he had not been given any specific reason for the deletion of his channel. However, during a guest appearance on the daily news show, Louder with Crowder, Rekieta discussed the two previous strikes that had been issued against his YouTube channel. Under YouTube’s current rules, channels are terminated if they receive three strikes in a 90-day period.

Rekieta said YouTube gave him his first “bogus” strike for “graphic content” in July after he shared a clip of a knife fight in an Australian mall where a man died after being slashed with a knife. Rekieta said YouTube gave him a second strike for comments he made about the transgender activist Keffals, who recently campaigned to get Cloudflare to deplatform the Kiwi Farms forum.

“I said earlier today not to live in fear or intimidation,” Rekieta said. “I meant it. I will be going live on Rumble and Odysee.”

Rumble tweeted in support of Rekieta Law and urged other creators to migrate their subscribers away from YouTube.

“Rekieta Law doesn’t need YouTube, YouTube needs Rekieta law,” Rumble said. “He just proved it last night on Rumble. He was also ahead of the game by moving his audience to Rumble well prior to any YT [YouTube] incident. Everyone needs to migrate their subscribers before they can’t.”

Rekieta Law is one of several popular creators to suddenly be terminated or censored by YouTube after years of building their audience on the platform. Sneako, Russell Brand, and SteveWillDoIt are some of the many creators who have had their huge YouTube channels censored in recent months.