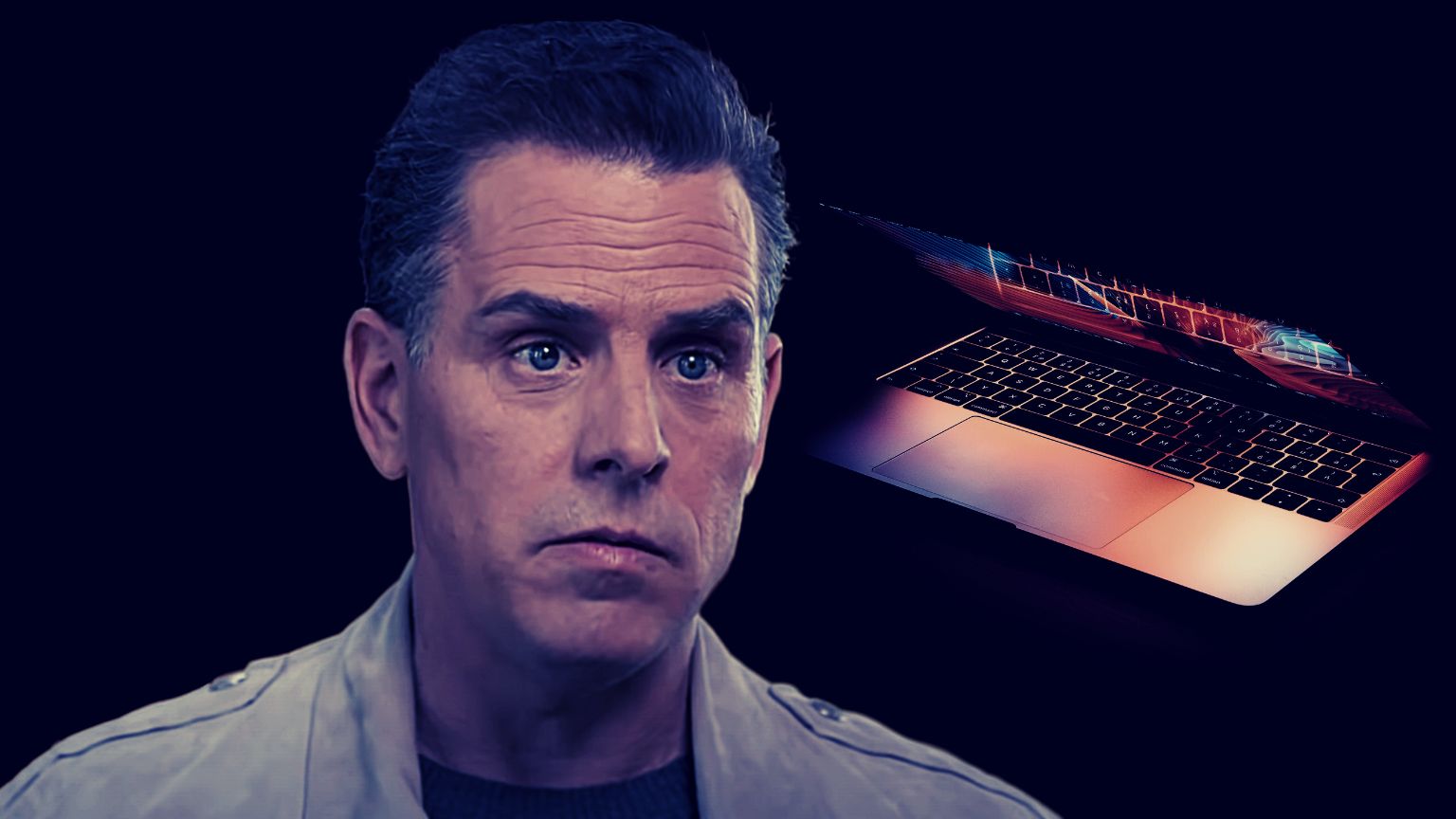 On Thursday, Rep. Jim Jordan, the ranking member of the House Judiciary Committee, and Rep. Jame Comer, the ranking member of the House Oversight Committee, sent a letter to Meta CEO Mark Zuckerberg demanding access to all communications between Facebook and the FBI following Zuckerberg’s revelation that Facebook suppressed the spread of the Hunter Biden laptop stories after a memo from the FBI.

The letter noted that “shortly before the 2020 presidential election, Facebook suppressed an explosive New York Post article detailing how Hunter Biden used the position and influence of his father, now-President Biden, for personal gain, with the apparent awareness of President Biden.”

The letter refers to a recent interview on the Joe Rogan Experience, where Zuckerberg admitted that Facebook suppressed the stories because of an alert it had received from the FBI about an imminent drop of Russian propaganda just before the laptop story was published.

“Basically, the background here is the FBI, I think, basically came to us, some folks on our team, and was, like, ‘Hey, just so you know, you should be on high alert. We thought that there was a lot of Russian propaganda in the 2016 election. We have it on notice that, basically, there’s about to be some kind of dump that’s similar to that. So just be vigilant,'” Zuckerberg said.

Jordan and Comer’s letter states: “You acknowledged that this official alert from the FBI is what led to Facebook reducing the circulation of the Post’s reporting on its platform, preventing Americans from fully understanding highly relevant allegations about President Biden’s awareness of and involvement in his family’s influence-peddling scheme.

“Accordingly, we write to request additional information about Facebook’s actions to interfere in free and fair election-related public discourse.”

They wrote: “In October 2020, when the New York Post published articles based on evidence from Hunter Biden’s laptop, many news and social media organizations inappropriately rushed to censor and discredit the initial reporting and falsely labeled it as ‘disinformation.’ You recently appeared to indicate that the reason why Facebook made the unwise decision to censor articles about Hunter Biden’s laptop was based on an alert from the Federal Bureau of Investigation.

“Your revelation that Facebook took steps to censor information about Hunter Biden on its platform based on the FBI’s guidance raises even more questions about the FBI’s actions regarding Hunter Biden’s laptop. As you may know, whistleblowers have recently alleged to Senator Grassley that in August 2020, FBI officials initiated a scheme to downplay derogatory information on Hunter Biden for the purpose of shutting down investigative activity relating to his potential criminal exposure by labeling it ‘disinformation.'”

“Whistleblowers have also alleged to Senator Johnson that local FBI leadership instructed its employees not to look at the Hunter Biden laptop immediately after the FBI had obtained it. The American people deserve to know whether the FBI used Facebook as part of their alleged plan to discredit information about Hunter Biden. If so, Congress and the American people require clarity with respect to the extent the FBI communicated with Facebook during the 2020 election about Hunter Biden-related information.”