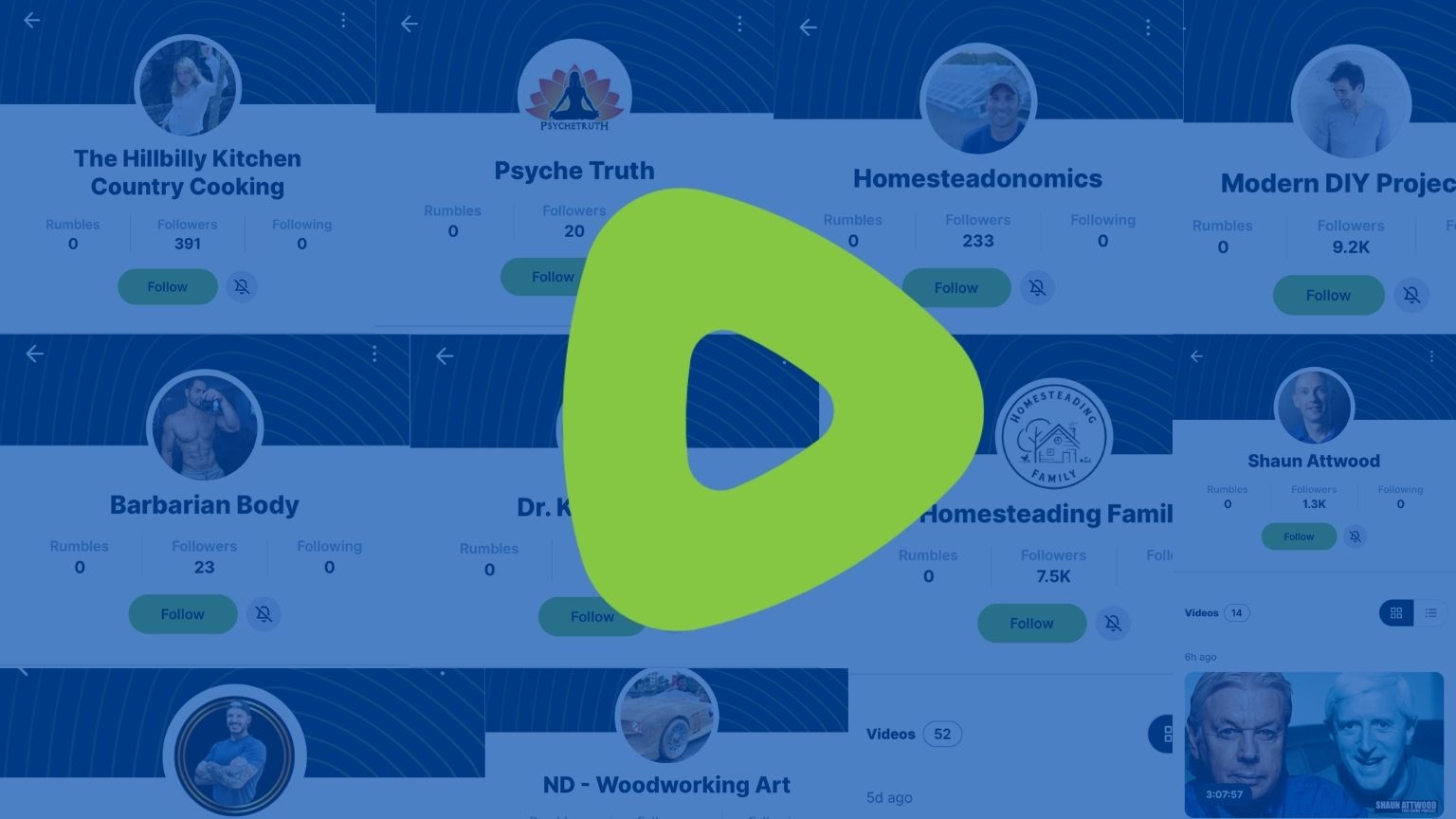 Video hosting platform Rumble has announced a number of large home, lifestyle, and fitness channels from YouTube have joined the platform.

As much of the censorship on mainstream platforms has been political commentary or commentary on the coronavirus saga, Rumble is giving more broader audiences content to feast on when they arrive on the growing platform.

“They say we are all politics, but I’m pretty sure these updates aren’t political creators?” Rumble tweeted, after announcing 10 new major creators on the platform.

Over the past few years, Rumble has become popular among conservatives and people who have grown tired of censorship by Big Tech platforms like YouTube.

For long, content on Rumble was mostly viral videos sourced from other platforms. Rumble’s turning point came when House Rep. Devin Nunes began uploading content on the platform in August 2020, after complaining about censorship on YouTube.

Since then many other notable conservative figures have been using the platform, increasing traffic, and number of subscribers.

Rumble is also branching out in providing cloud and other tech services and has a deal with President Donald Trump to provide video and streaming features for his upcoming social media site Truth Social.