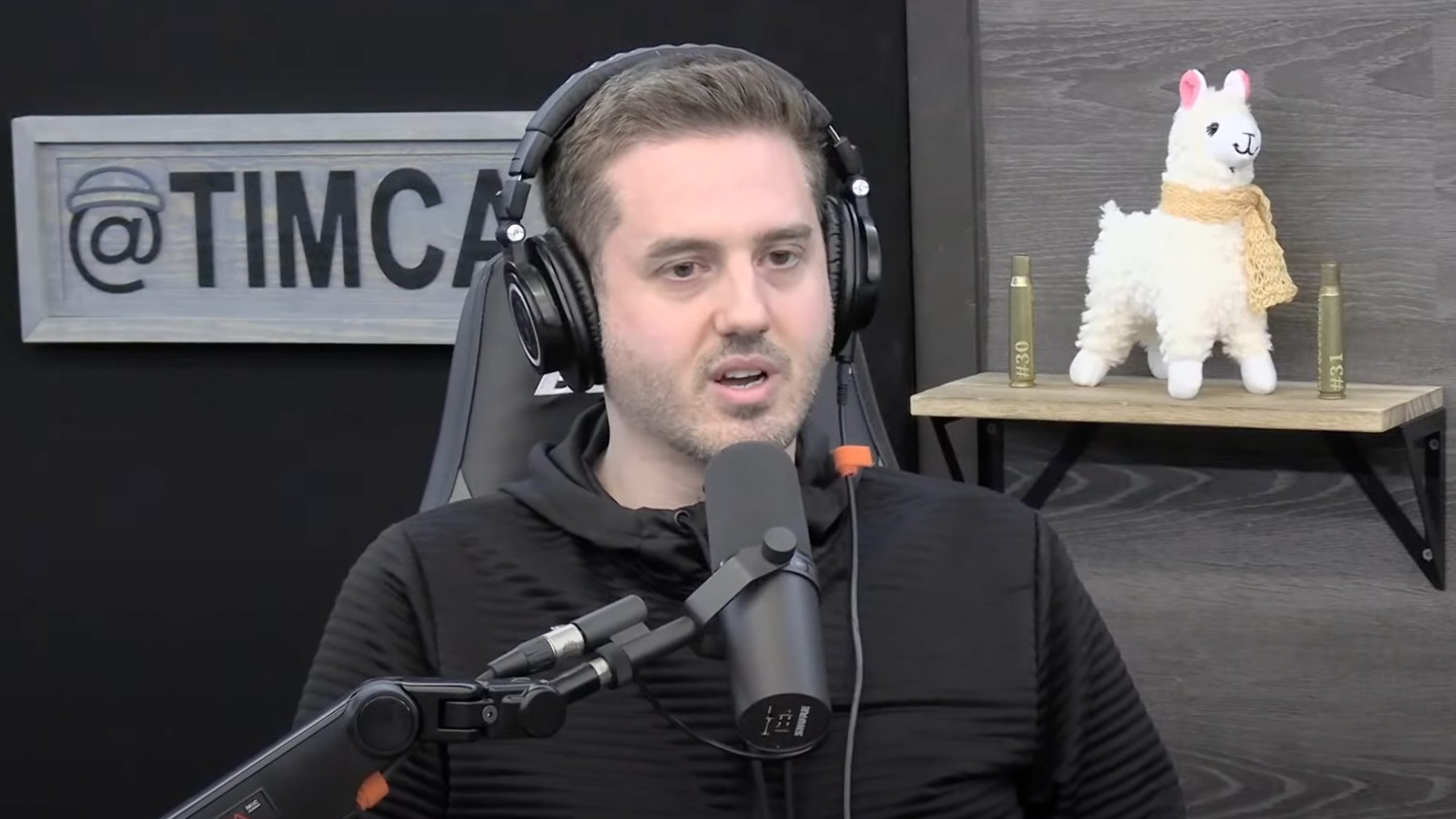 “The legislation that is gonna come that…I think is even more concerning is Bill C-10 in Canada where they wanna have the government actually regulate what kind of content you are displaying…through the CRTC [Canadian Radio-television and Telecommunications Commission] and think about that, they’re gonna control what you see now,” Pavlovski said during an appearance on the Timcast IRL podcast.

Bill C-10 failed to pass the Senate before the summer break last year and is currently awaiting Senate approval. Then-Heritage Minister Steven Guilbeault, who promoted the bill, said its purpose is to “regulate the internet and social media in the same way that it regulates national broadcasting.” Free speech advocates have warned that it’s a “censorship bill that would allow governments to control what you see and say online.”

While it’s unclear if Bill C-10 will pass, Pavlovski noted that Canada has proposed other internet regulations that could be introduced in the next year and that Rumble is preparing for potential new laws in the country by moving its headquarters to Florida this year.

Pavlovski also discussed how these types of regulations add complexity and create barriers to entry for smaller companies like Rumble who are attempting to compete with tech giants such as YouTube.

“We have to find a way to meet the laws of every country,” Pavlovski said. “This gets so complicated.”

Pavlovski said Rumble has to have lawyers help it in every jurisdiction and that this makes operating in multiple countries difficult.

“The barrier of entry just to enter this market is, is so difficult,” Pavlovski said. “To be like YouTube and to compete against YouTube, you need, like, significant financing, significant legal help…it is a lot to navigate, it’s so complicated.”

“People think that C-10 was controversial,” Guilbeault said when promoting Bill C-36. “Wait until we table this legislation.”

Bill C-36 proposes holding social media companies liable for “hurtful content” and will allow Canadians to anonymously flag hurtful content to have it taken down. It also suggests fines of up to $50,000 for online “hate speech.”

Canada is one of many jurisdictions pushing national online speech laws that create the barriers to entry for smaller Big Tech competitors that Pavlovski described. The UK is pushing an “Online Safety Bill” that would block social media platforms that fail to remove “legal but harmful content,” Australia recently passed an “Online Safety Act” that fines platforms that fail to remove content when ordered, and Greece recently passed a law that criminalizes “fake news.”