One of the most restrictive speech proposals in the West.
Share 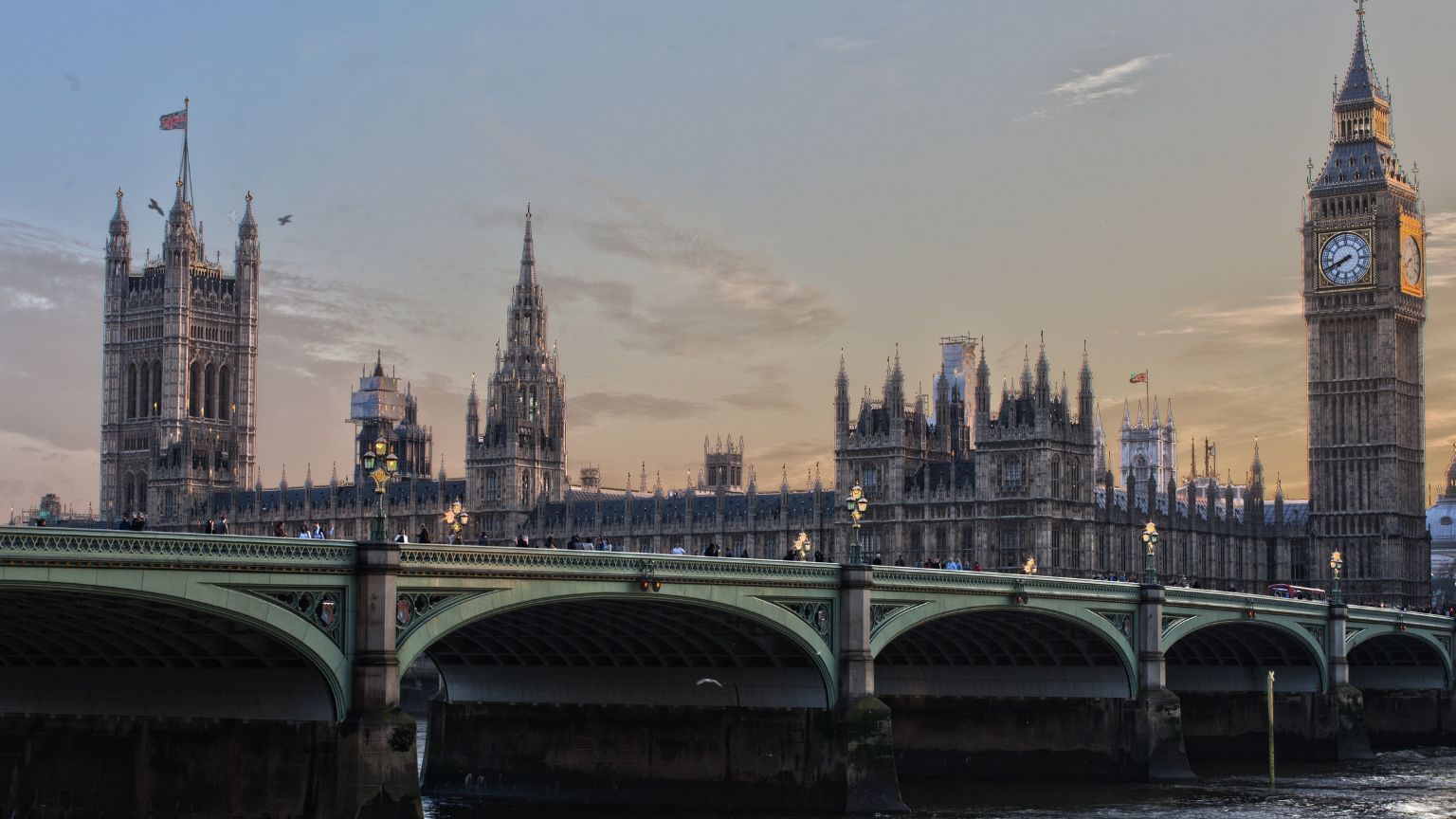 The UK continues to draft its new law meant to tackle online “harms,” dubbed Online Safety Bill, which many critics see as a massive overreach and a draconian effort that could end up producing harm itself – at the expense of free speech and privacy, and even innovation.

The latest proposal that could make it to the final version, to be presented to parliament in early 2022, seeks to make some portions of the existing draft even more restrictive, using vague language to cast the net wide and leave matters open to interpretation.

Among the suggestions that significantly change the current provisions in the proposed bill – that already has the nebulous task of fighting “legal but harmful” content – is now the “potential” harmful impact of algorithms, while new criminal offenses would be to “knowingly distribute seriously harmful misinformation,” “stir up” violence against women, or others, based on gender or disability, as well as “promoting self-harm” and “cyber-flashing.”

These recommendations are made in a new, 191-page long parliamentary report, calling also for mandating that tech companies appoint a “safety controller” who would be liable if found responsible for “repeated and systemic failings.”

And while expanding some, the report seems to want to limit other powers the original draft aims to give to the regulator. It is noted in this context that the definition of illegal content is “too dependent on the discretion of the secretary of state.”

The report also suggests that the “legal but harmful” definition should be removed if online content targets adults.

It is for these and similar reasons that free speech and privacy advocates like those from the Adam Smith Institute (ASI) blast the proposed bill as posing “gigantic threats” to freedom of speech, privacy and innovation, and dismiss the new report as doing little to improve it.

The bill’s stated core purpose is to – “think of the children” – i.e., protect them online, but in reality has a massively broader scope. It is nonetheless endorsed by some child safety groups. However, they are unhappy that the draft doesn’t outlaw end-to-end encryption, but “merely” considers encryption as a risk factor which tech companies would be forced to assess.

The Internet Society, however, sees the report as “a reflection of a public debate largely framed in misleading and emotive terms of child safety.”

The non-profit believes the parliamentary committee is ignoring the danger of undermining encryption. “As a consequence, we see a bill that will result in more complex, less secure systems for online safety, exposing our lives to greater risk from criminals and hostile governments,” they say.