YouTube didn't offer the YouTuber a chance to change their name - they just deleted the entire channel.
Share 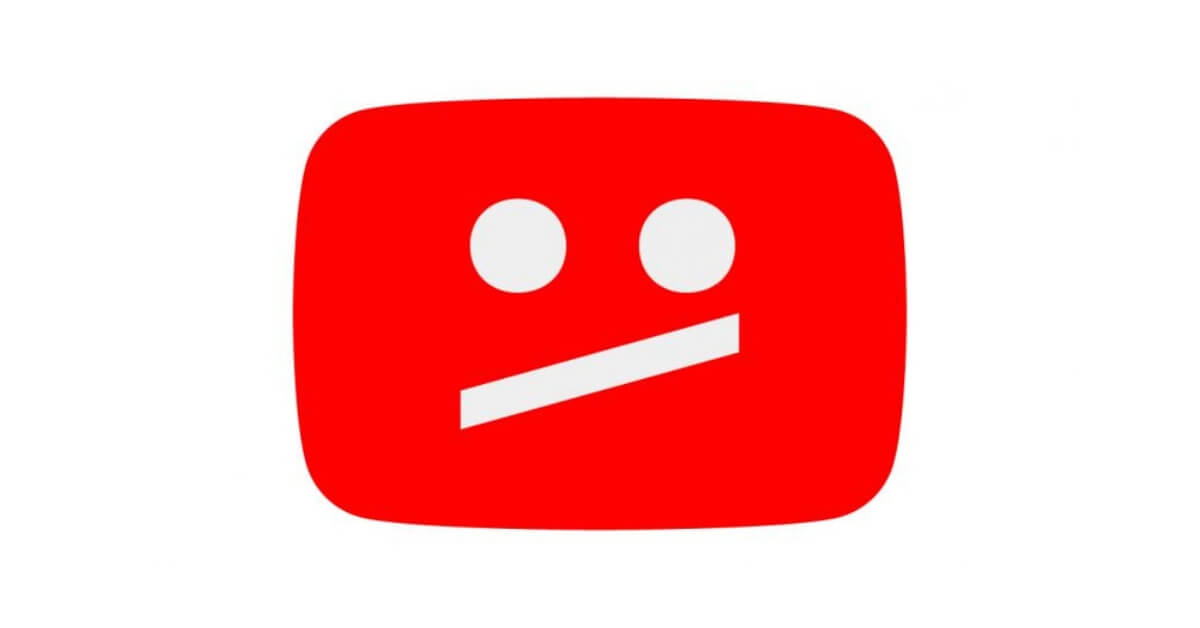 Update – March 1, 2019: The YouTuber ‘Vice’ has successfully appealed the original channel shut down and had his account restored with the new name ‘ViceLessGaming.’

Original Article: VICE Media, a Canada-based and once-respected digital media and broadcasting company, has made YouTube shut down an account which went by the name of ‘Vice’ for ‘impersonating’ Vice Media.

The channel owner, Anthony Heddings, who made Rust videos, claims that YouTube did not approach him before canceling his account and he was not given a chance to appeal for rebranding or changing his account’s name.

The Vice channel that YouTube shut down had about 15K subscribers and was an amateur gaming channel. As a matter of fact, this channel gained much traction during the month of February with an increase of 387.8K views and 4.3K subscribers. This sudden wave of popularity might be the reason why VICE Media discovered this gaming channel ‘Vice.’

“So I woke up this morning to a barrage of messages from fans of mine wondering where my content had gone,” said the former Vice account owner in this YouTube video.

There was no intimation before deleting the account and the notice of infringement was sent after the account was deleted, without even giving the owner a chance to change the name of their channel.

The owner has voiced his concern over a lack of an option to make an appeal.

In general, by law, when there is a trademark infringement, a cease and desist notice is sent. Post that, the parties involved in the infringement come to a conclusion and course of actions. However, in this case, YouTube does not appear to have taken any such action and directly proceeded to delete the entire account solely based on the directions of a media giant.

This incident speaks of how content creators are left at the mercy of large companies and don’t get due process.

The account owner stated that he used that name as it was his gamer tag from a long time and that was how he was famous in the ‘Rust’ community. Though he was aware of VICE Media and the clash it might bring in the future, he did not change the name as he was already built an extensive brand around that name in the gaming realm.

Under a new channel “Not Vice” Anthony made this video about the issue.

This story is just another example of the way YouTube is becoming increasingly hostile towards its creators.